Tesla up 3%, helped push the Nasdaq higher, while the Dow Jones declined and the AUS200 appeared fully priced. The US economy is in serious trouble as the contraction in industrial production accelerates. The US dollar and stocks continue to be supported by massive capital inflows, $91 billion last month.

We have to mention the passing of former Secretary of State, General Colin Powell, who as the first African American to be Head of the Joint Chiefs of Staff, and Secretary of State, and is perhaps even a more significant figure than President Obama in this respect.

There are still important real world problems confronting the progression of normal economic growth. Just listing them here, as these have been previously discussed at length, permanent high inflation, sustained supply chain disruption, lower employment, asset bubble creation through near zero rates and bond buying, and that is just the USA. China is slowing badly, just 0.2% growth for the third quarter. Energy prices are likely to further crunch a global economy still weakened by pandemic and supply chain disruption.

The Australian market has probably already fully priced a major rebound from lockdowns, and remember 10% to 20% of the NSW adult population remains in lockdown until December 1st. Plus, restrictions on numbers and spacing in hospitality and retail settings do remain. The market has wanted to price in a complete return to the pre-lockdown economic performance. That performance was already rolling over before the lockdowns occurred, and ignores the harsh reality of long term economic damage having already been done.

Human beings are always vulnerable to believing what they want to believe, and this is what is driving investor sentiment. It can only do so for so long.

On the current sentiment, stocks look bullish in the US, though tired in Australia. Any reversal in the US market would be particularly damaging down-under.

One last word on vaccinations. We simply will not know what the Australian story will be until 4-6 months from now, when the vaccinations have almost completely warn off, just how much virus is still a prevalent challenge in the community and to the economy.

The RBA, like the FED, will be hiking rates even before it thinks it will. An Australian rate hike in 2022 is not out of the question and is not at all priced by the market. 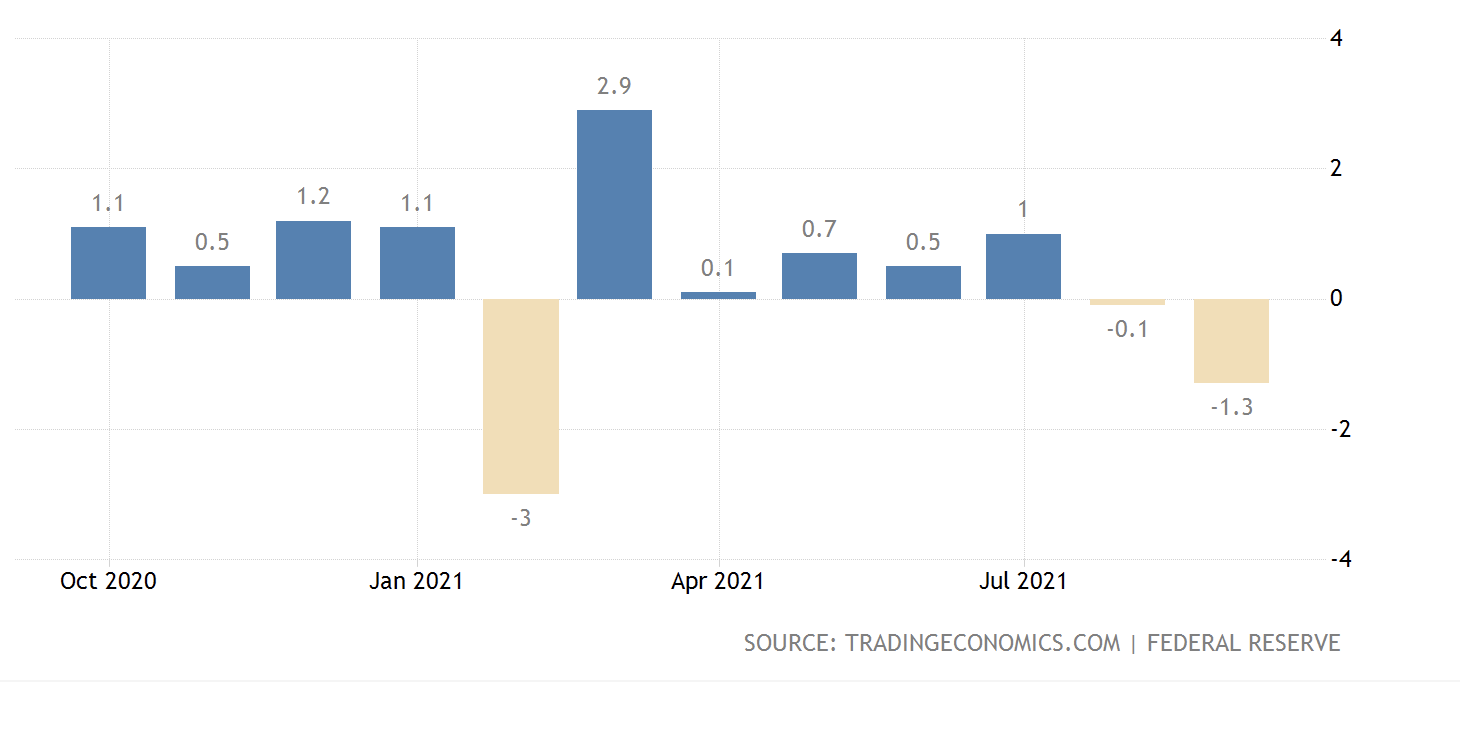 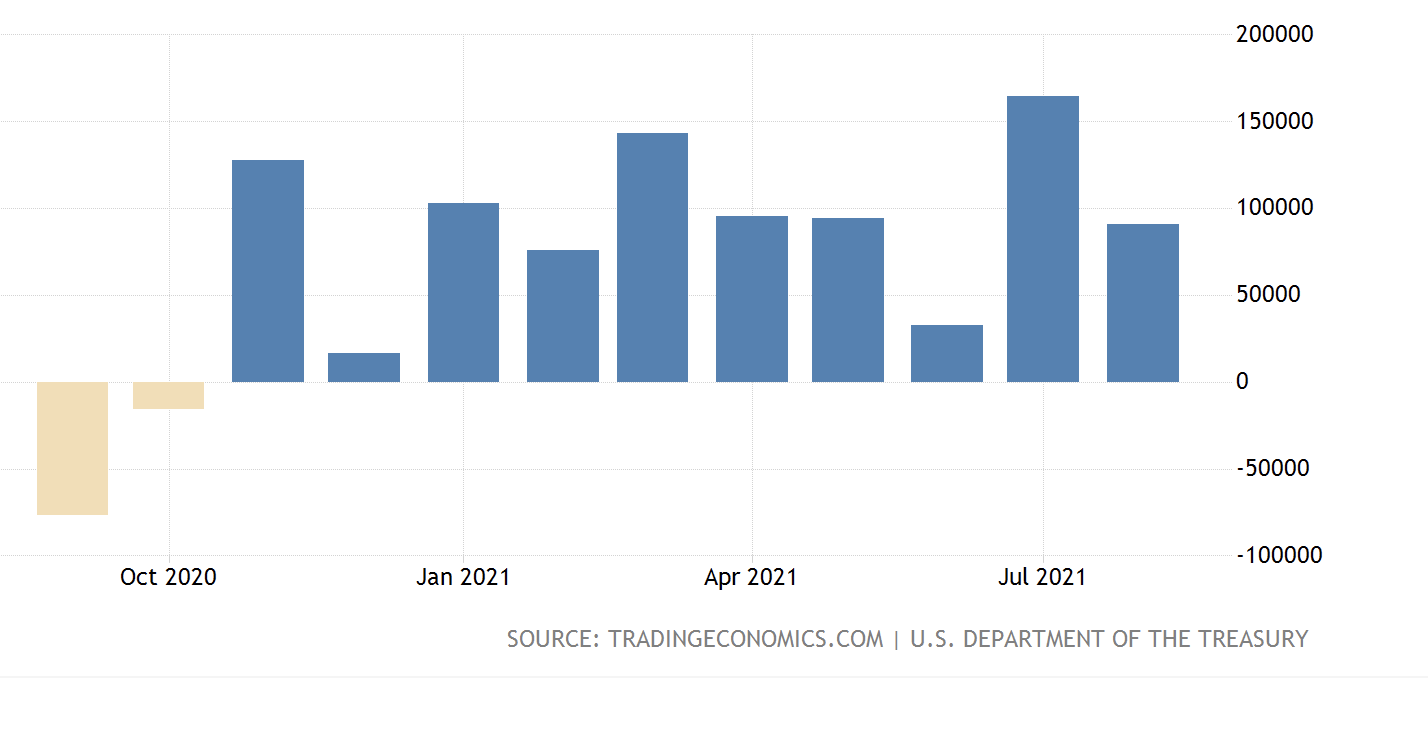 This period of strong capital inflow reflects heightened uncertainty among both global investors seeking safe haven, and US corporates bringing funds home due to similar caution.