Stocks are precarious and can crumble to the downside far more significantly than we have so far seen, is what we said all last week.

We were right. And we are saying it again this week.

While so many are still talking about how the recovery is going in the USA, the reality is, as with Australia, we had the recovery. That's been over for quite some time.  We are now well and truly in an entirely different in character, fresh downturn.

The economic fundamentals do not stack up at all at the moment.

Delta is not the biggest problem. It is a catalyst for the bedrock fractures that already exist in the economy. Over-regulation, over-taxation, and the shift to services and consumption to drive economic growth leave the future cupboard a little bare in terms of real fundamental productivity.

Inflation is already at what would normally be viewed as alarming levels. Current narratives are filed with escape clauses, such as inflation is a short term supply disruption, Delta is short term because of vaccinations, debt is not a problem because of low interest rates, a slowing economy is not a problem for  stocks because the Fed will maintain stimulus. All of these commentaries, side step that each of these is a real problem in real time.

They all assume we have some underlying miracle economy that will just bounce back and power on?

What happened in the US last time, as with Australia, is that enormous amounts were borrowed from the future to make us all feel comfortable today. Australia rebounded to above pre-Covid economic activity because we had the highest per capita stimulus, while experiencing very little actual Covid  The USA injected a whopping 30% of annual GDP just so the economy could barely crawl back to where it was before, in aggregate data, with 5 million less jobs. And markets celebrated? Without the artificial stimulus measures the US economy would still be 10% to 30% less in size than pre-Covid.

All through this, markets partied like there was no tomorrow.

Everyone is taught the market is always right. In fact, the market is never right. It is always wrong. Which, is why it swings about so much. It is seeking the right price, and if it ever finds that mystical number, it usually rushes straight by without even noticing.

The more 'wrong' a market is, the further sentiment has stretched a market from it's true fundamental value, the bigger the trading opportunity.

In March 2009, I seized on such a scenario at a turning point long term, and went on national television to 'ring the bell' for the start of a new bull market. Alongside, saying there would be no inflation despite massive quantitative easing. Today is looking very much the exact opposite. This time, we are going to have on-going high inflation with a significant weakening stock market risk.

I hope I am wrong for most investors sake. For us though, there is tremendous opportunity in trading, and hedging of current investments that will stand us in good stead to really make a quantum lift in our investment power over the long term.

As for Australia, specifically, it remains a sell, across the currency as well. The RBA has it wrong on inflation and the nature of any opening recovery as well. This means monetary policy will be ill prepared for a volatile economic period ahead. 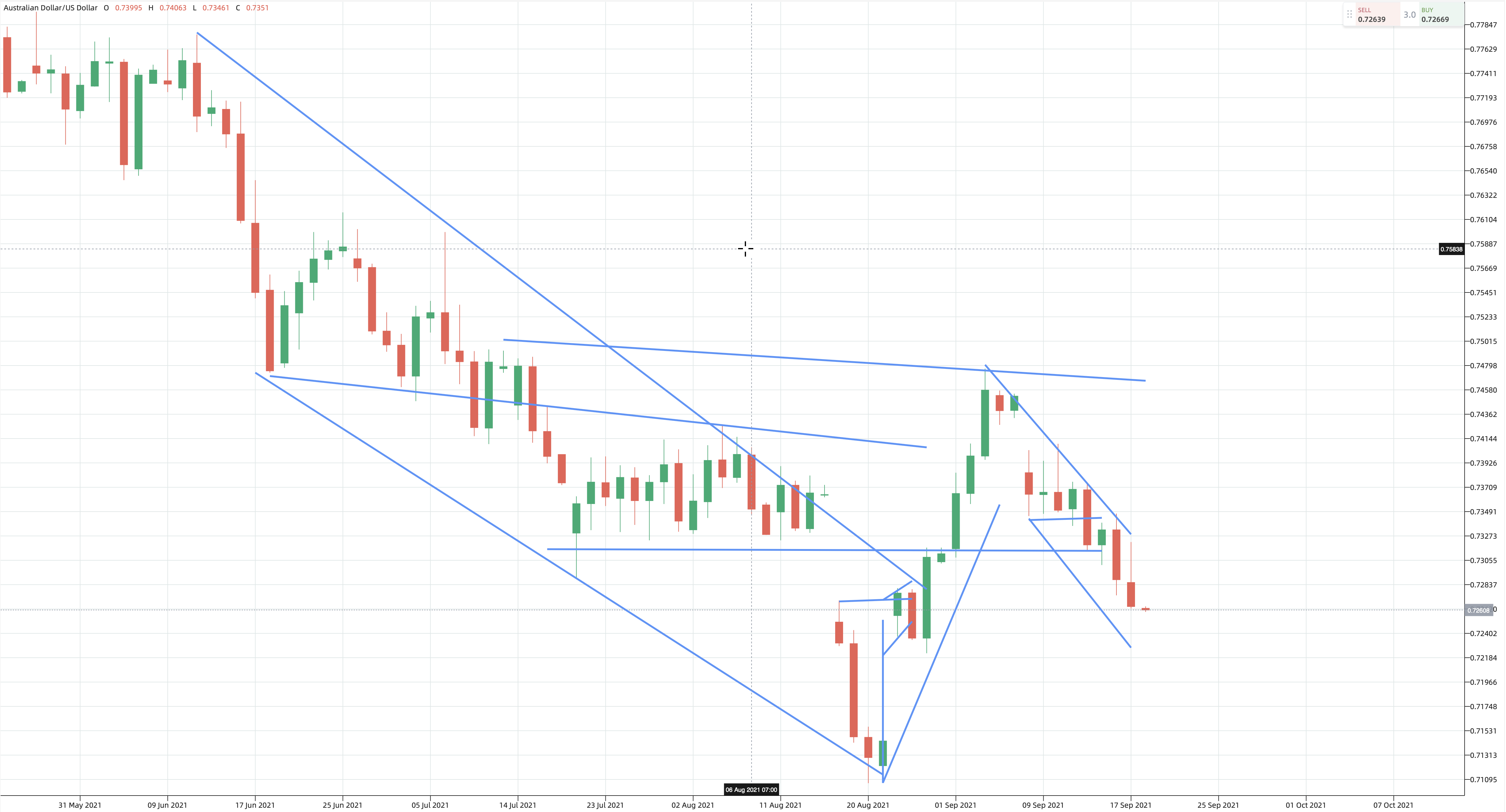 Has fallen over the cliff edge as forecast, and looks set to continue to crumble to the downside. 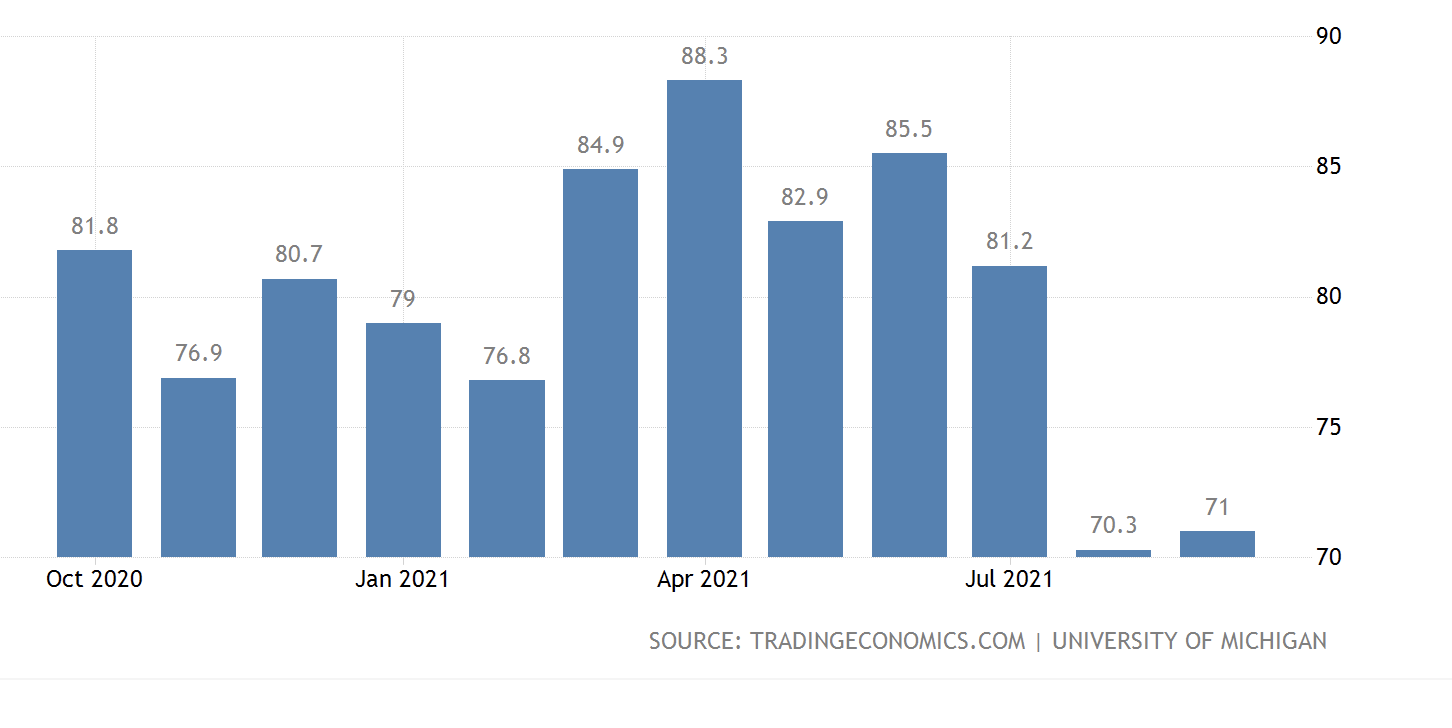