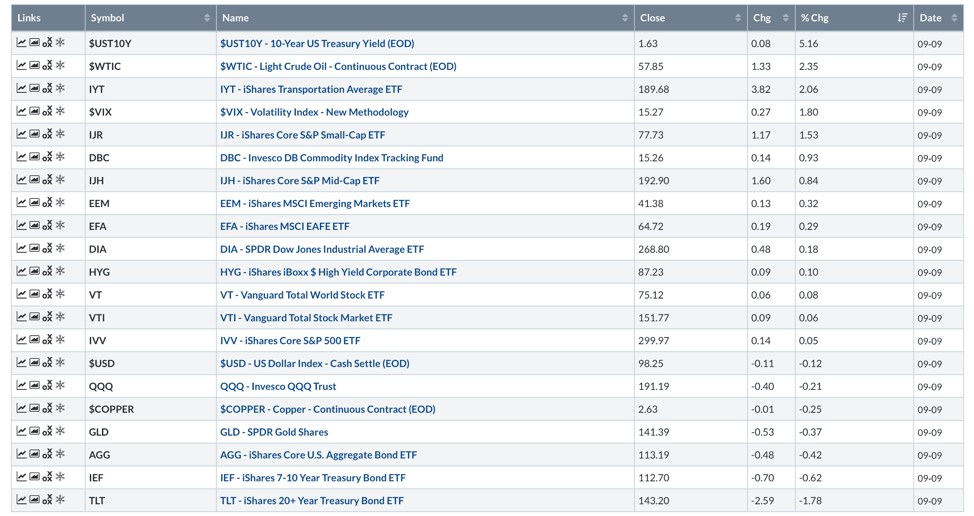 U.S. 10-year yields: Even though the bounce in yields has been painful for bond investors over the last week, it has done little to change the trend in rates. In the point and figure chart below, it is clear that the 10-year yield remains in a negative trend. After an almost uninterrupted decline from 3.25%, it is expected that rates back up and consolidate. All the bond bear market calls are a little early in our opinion. 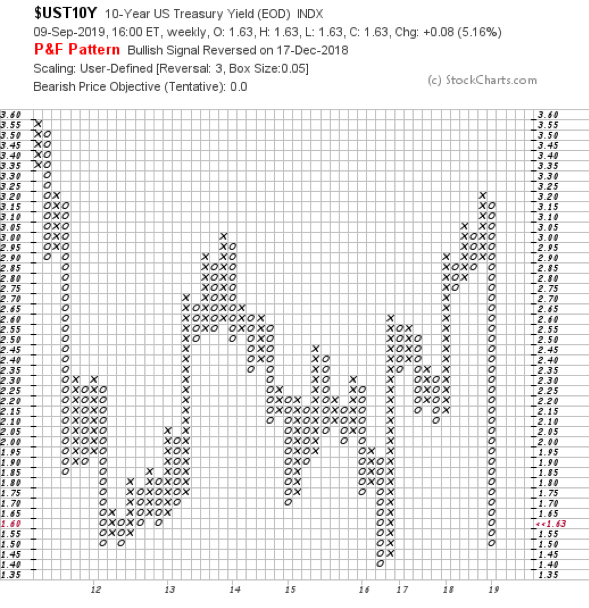 Crude Oil: Oil rallied yesterday, closing higher by over 2%. Technically, crude oil continues to consolidate, demonstrating indecision. A break above resistance at $60 would signal a new move higher. If this occurs, we would expect inflation expectations to increase as well. 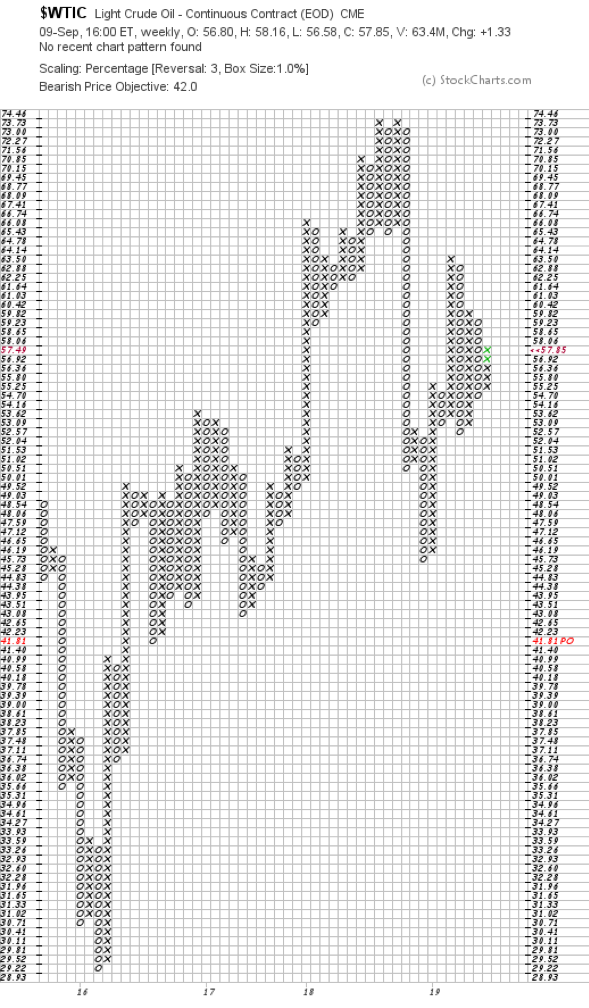 Volatility: The VIX was up yesterday despite the risk-on sentiment. The VIX is back below 16 and is currently confirming the move higher in equities. A break below 12 would signal a move back into a lower volatility regime. 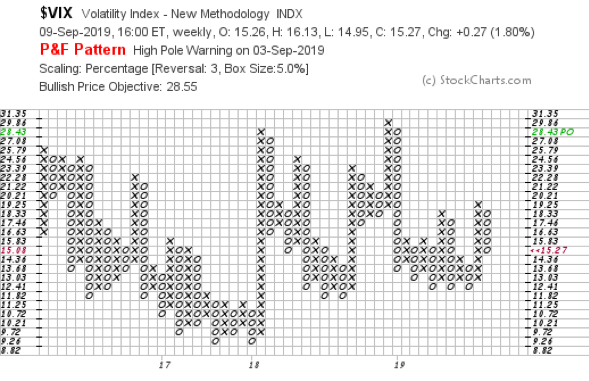 Utilities: Utilities have been one of the strongest sectors over the last 12 months. The trend has been indicative of an underlying risk aversion by market participants. Relative to the S&P 500 (XLU/SPY), utilities are in a positive trend and continue to display positive relative strength. A breakdown in utilities relative to the broad market could signal further upside in broad markets. 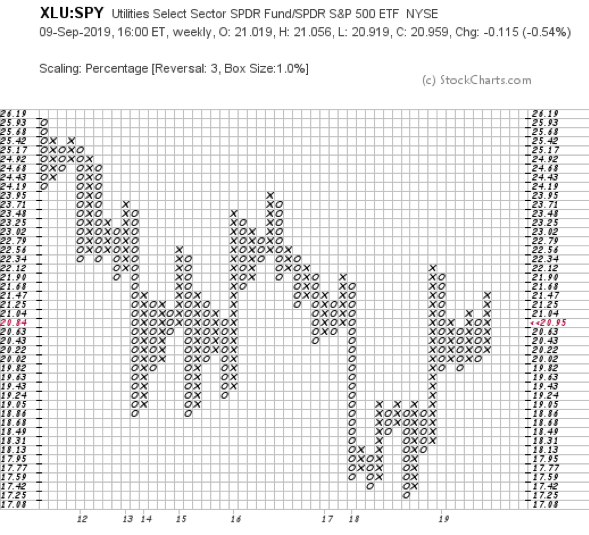 Chart of the Day - The Buyer of Equities: According to Credit Suisse, corporations have been the largest buyer of equities and have pretty much been responsible for the resilience of the U.S. stock market. Corporations have accounted for a cumulative $3.6 trillion in purchases since 2009. 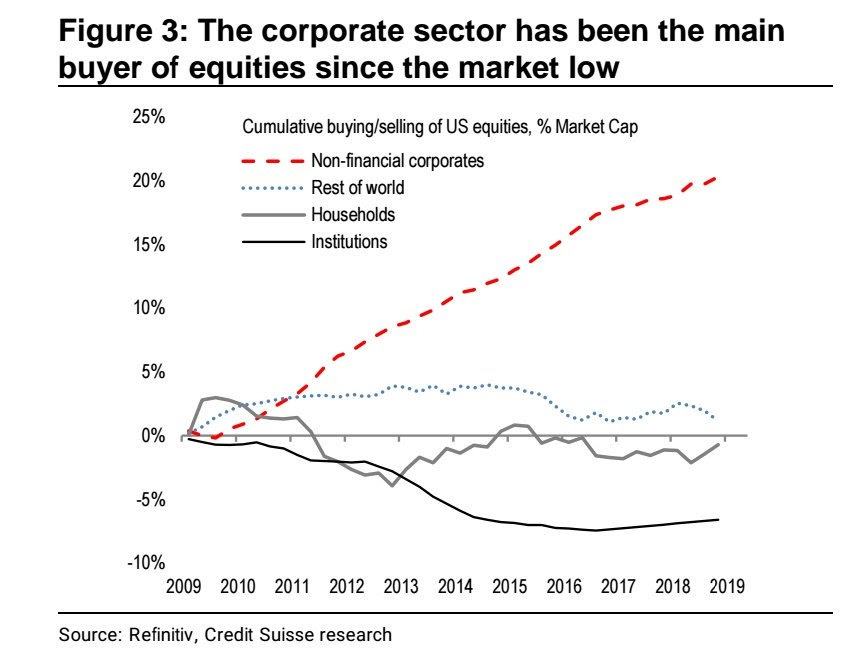 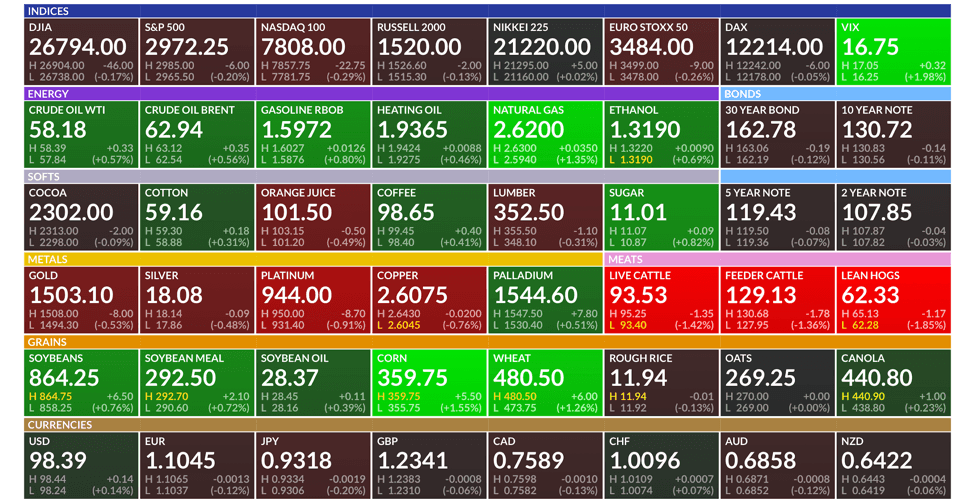 U.K. Prime Minister Boris Johnson's bid to force an early election on Oct. 15 was rejected again in one of Parliament's last acts before a five-week shutdown. Lawmakers also voted to force Johnson to get a Brexit deal or seek a delay. He has refused to contemplate the latter and his team is seeking a way around the law, people familiar said. Here's how it unfolded last night.

Apple unveils its new iPhone today. Highlights may include a new camera system on the high-end model and a wireless charging system so devices like AirPods and the Apple Watch can be charged by laying them on the back of the phone. The lightly updated models may not provide a huge sales bump as consumers await 5G iPhones which may hit next year.

WeWork's largest investor, SoftBank, wants it to shelve IPO plans due to concerns about the business and its corporate governance, people familiar said. WeWork had planned to hold a roadshow to promote the offering this week but investor sentiment soured after a preliminary prospectus revealed it had billions in losses, was burning cash and had an arcane corporate structure riddled with potential conflicts.

President Trump warned of "bad people" entering the U.S. from the Bahamas who were displaced by Hurricane Dorian, saying they may include gang members and drug dealers. That contradicted acting Commissioner of Customs and Border Protection Mark Morgan, who said the refugees should get special status. Trump claimed at a campaign rally he's fully behind all states hit by the hurricane.