Asia traded Mixed and all of Europe is trading Lower at this time. 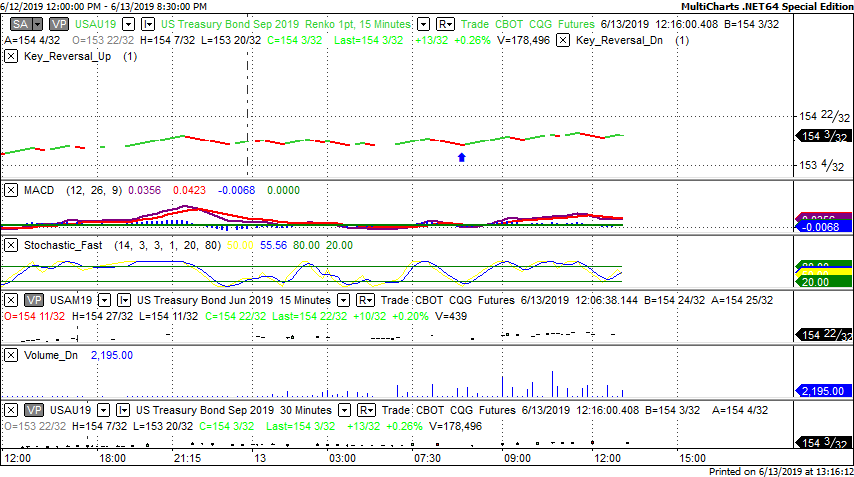 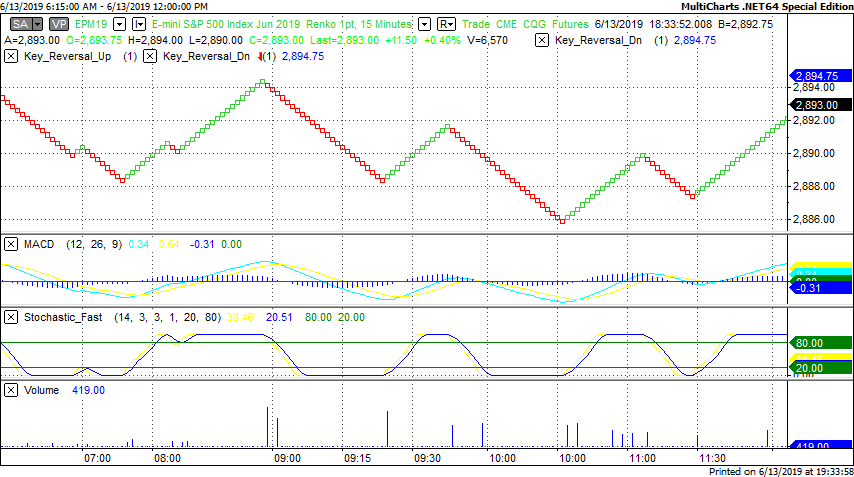 Yesterday we gave the markets a Neutral bias but the markets decided to rise after two back to back losses.  The Dow closed 102 points Higher and the other indices traded Higher as well.  Today we aren't dealing with a correlated market and our bias is to the Downside.

On Wednesday evening we heard a news report that a couple of oil tankers was "attacked" in the Gulf region.  At first I paid no mind to it but yesterday the markets rose despite the fact that a couple of oil tankers were "attacked".  I use that term loosely because it wasn't a military attack, it was more sabotage as opposed to anything else yet no one knows how or who was behind the attack.  In the old days the markets would shake at such news yet this time around, the markets rose which is highly unusual.  Time will tell how this all plays out...