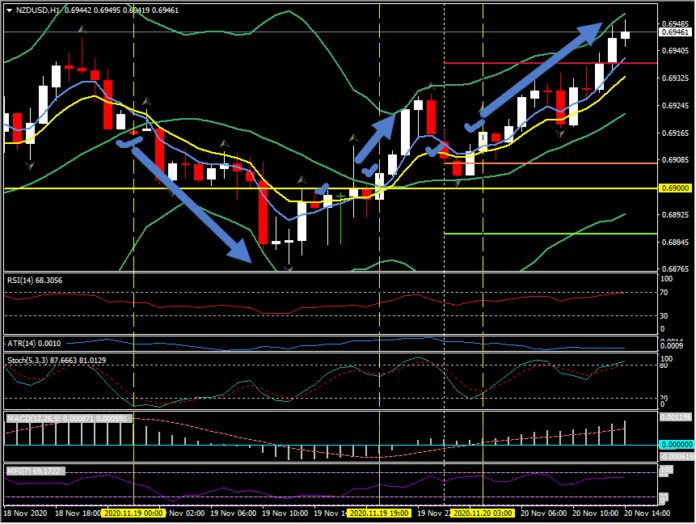 Currencies have largely remained within recent ranges. Risk appetite picked up during the European morning, which saw the Dollar bloc currencies lift. Asian stock markets lifted after starting out weak, with the main indices across the region finishing in a mix of modest losses and modest gains. Europe’s Stoxx 600 was up 0.6%, and S&P 500 E-mini futures had pared intraday declines and were near flat heading into the New York interbank open. Base metal prices remain perky, with copper lifting to two-and-a-half-year highs while aluminium prices posted a new two-year high. Bitcoin surged to a fresh three-year high. 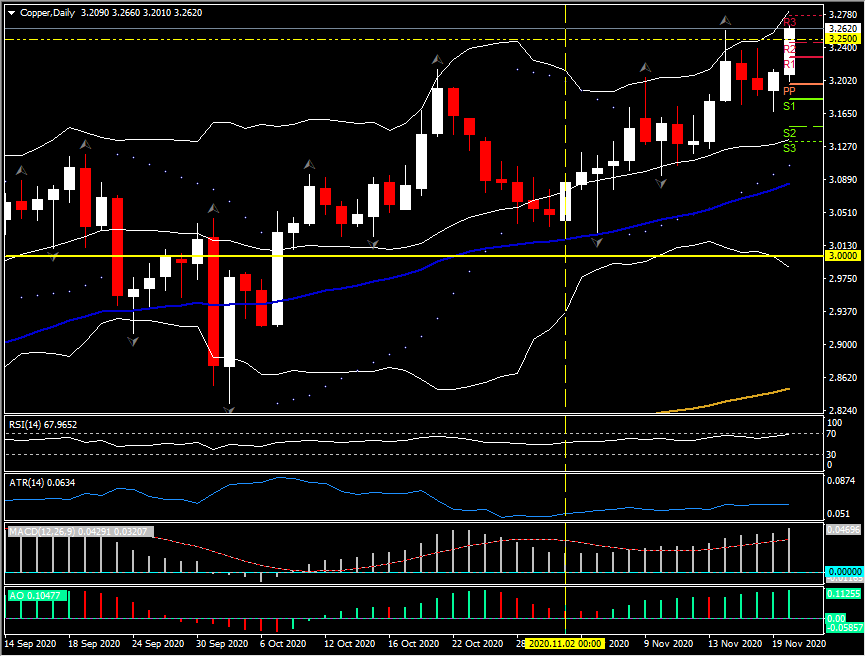 In Europe, an EU official said that an agreement with the UK was near on most issues, which helped maintain an underpinning for the Pound, though neither side has been willing as yet to begin the concession phase on key sticking points. In Asia, the PBoC kept the Loan Prime Rate unchanged for a seventh straight month while draining a net CNY80 bln via monetary policy tools, suggesting that the bank is tapering its emergency support programs. Japan core inflation fell to -0.7% y/y, which will cause an unwanted tightening in real interest rates in Japan. 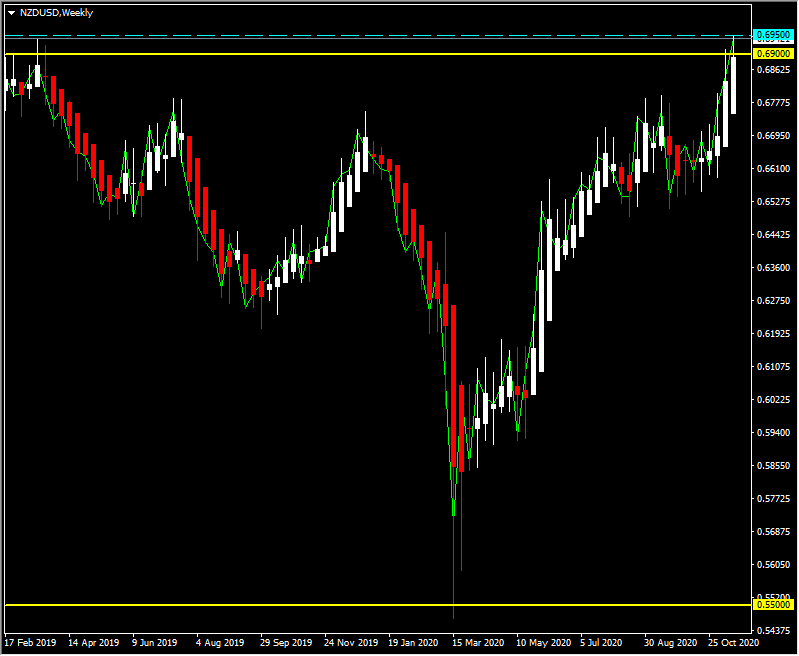 Later we have the US Retail Sales data and expectations are for a 0.6% October retail sales gain with a 0.7% ex-autos increase, after respective September gains of 1.9% and 1.5%. Chain store sales improved in October, but remained depressed. Consumer confidence remained firm despite pullbacks in some measures. Construction employment continued to improve, bolstering the outlook for building material sales. However, vehicle sales slowed and the gasoline component of CPI fell -0.5% in October.