Summary: A weaker than expected read on the Eurozone Sentix Investor Confidence, a diffusion index which is a leading indicator of economic health weighed on the already anaemic Euro. The shared currency slid 0.22% against the US Dollar to 1.1280 (1.1307 yesterday). This lifted the Dollar Index (DXY), where the Euro has almost 60% of the weight, to 96.30 from 96.17, up 0.15%. In the bond markets, interest rate traders bolstered bets on a faster pace of Fed rate increases by pushing US treasury yields higher. The benchmark US 10-year bond rate rebounded 8 basis points to 1.42%. Other global treasury yields were little changed, or even lower. The Dollar Yen pair (USD/JPY), most sensitive to moves of the USD 10-year yield, soared 0.74% to 113.45 from 112.75 yesterday. Against the other low yielder, the Swiss Franc, the Greenback (USD/CHF) rose 1.18% to 0.9258 (0.9180)

Data released yesterday saw Germany’s Factory Orders fall to -6.9%, missing forecasts at -0.2%. The Eurozone Sentix Investor Confidence Index eased to 13.5 for December from 18.3 in November, and lower than estimates at 14.5. UK Construction PMI rose to 55.0 in November, up from October’s 54.6, and bettering median expectations at 53.0.

On the Lookout: Today’s economic calendar picks up with the focus on the RBA’s monetary policy meeting (2.30 pm Sydney), which is today’s main event. Data releases kicked off earlier today with Australia’s AIG Services Index, up to 49.6 for November from a previous 47.6. The Aussie Dollar rallied 10 points to its current 0.7050 after the number was released. Japan follows with its October Household Spending (m/m f/c 3.6% from 5.0%; y/y f/c -0.6% from -1.9% - ACY Finlogix). The US follows with its November Total Vehicle Sales (no f/c, previous was 12.99 million). The UK releases its BRC Retail Sales Monitor for November (y/y no f/c, previous was -0.2%).

Trading Perspective: Despite a rise in the DXY to 96.3 (96.17 yesterday), the Dollar’s rise was not broad-based. In fact, the USD fell against its other rivals (AUD, CAD, NZD, SGD). The weaker currencies remain weak, led by the anaemic Euro. Yield sensitive Japanese Yen and Swiss Franc were also lower against the Greenback. The Fed is expected to taper, and hike interest rates quicker than the other global central banks and this will give the Greenback overall support. Market positioning will have more of an impact as we head into next week and into the Christmas holidays. It’s a time to be flexible and nimble. 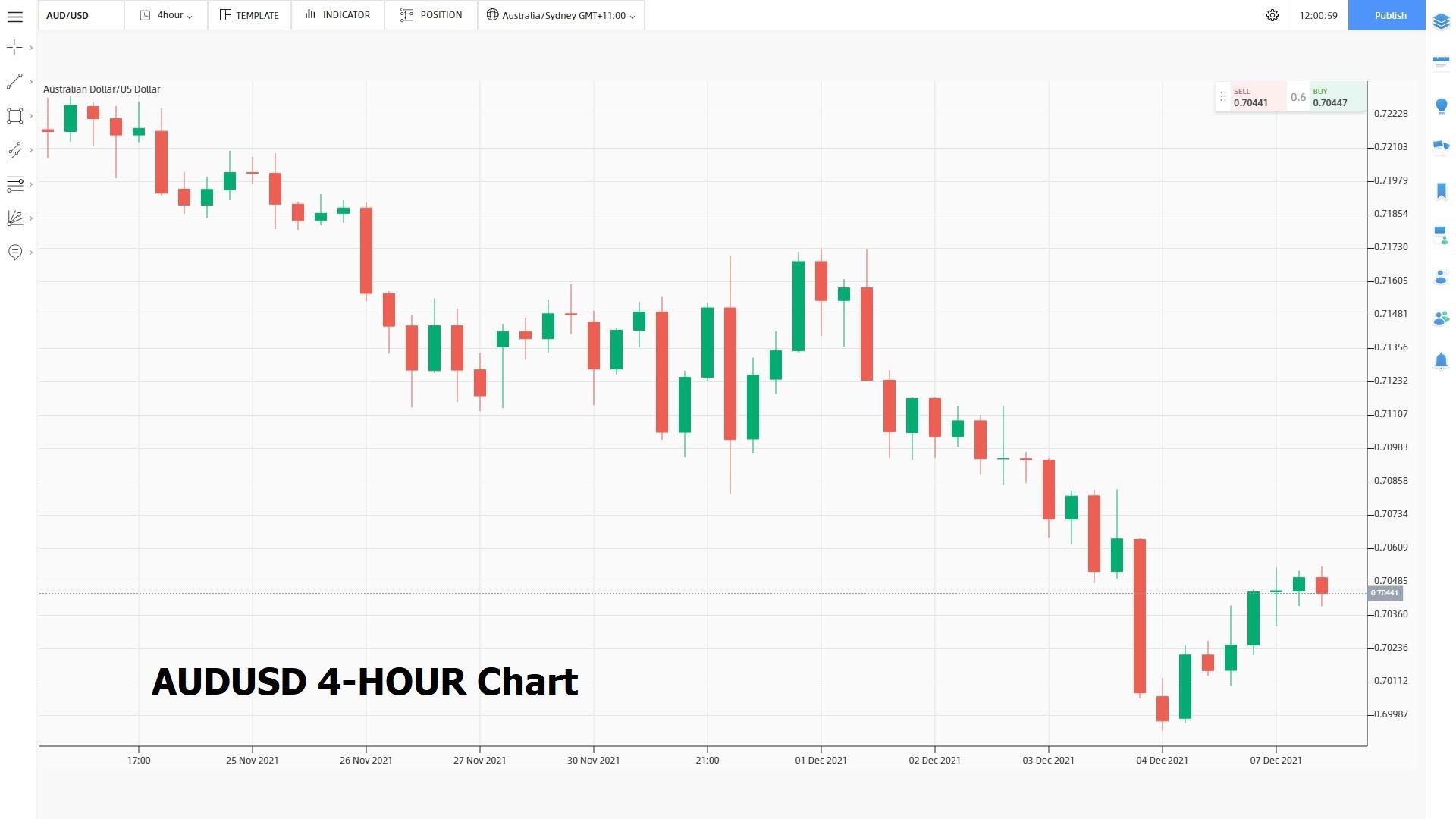 Happy trading and Tuesday all.