The tech giants have already recovered from the pandemic crash. Facebook gained over 6% during Wednesday trading reaching $230 per share. The investors reacted enthusiastically to the corporation’s e-commerce plans to release Facebook and Instagram stores this week. 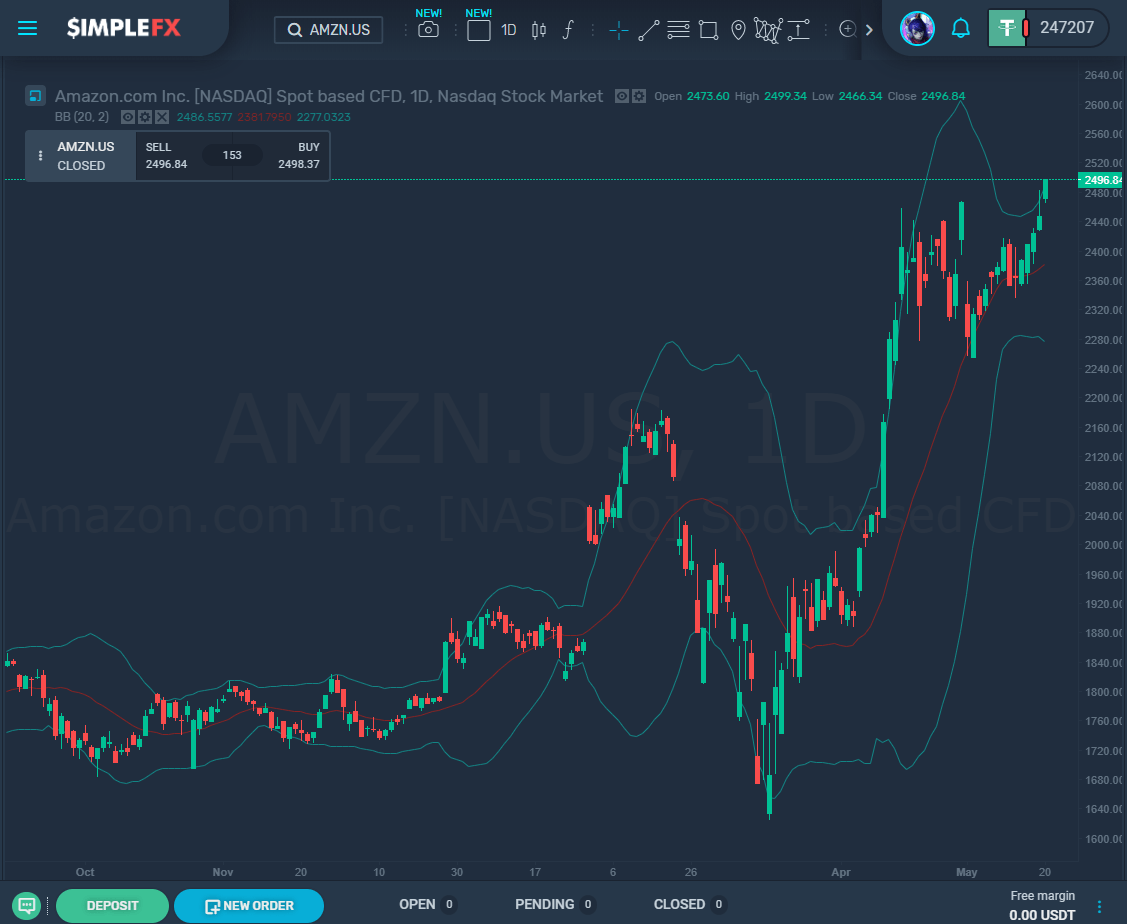 While manufacturing, traditional services, and retail took a huge hit by the pandemic, American tech companies are doing surprisingly well outperforming the market.

The two market leaders are competing fiercely, and Facebook’s move makes it even tougher. Facebook Shops is a platform for retailers to set up their own portals they can use with their current social media profiles. The online stores will be available on other popular apps from the group - WhatsApp and Messenger. 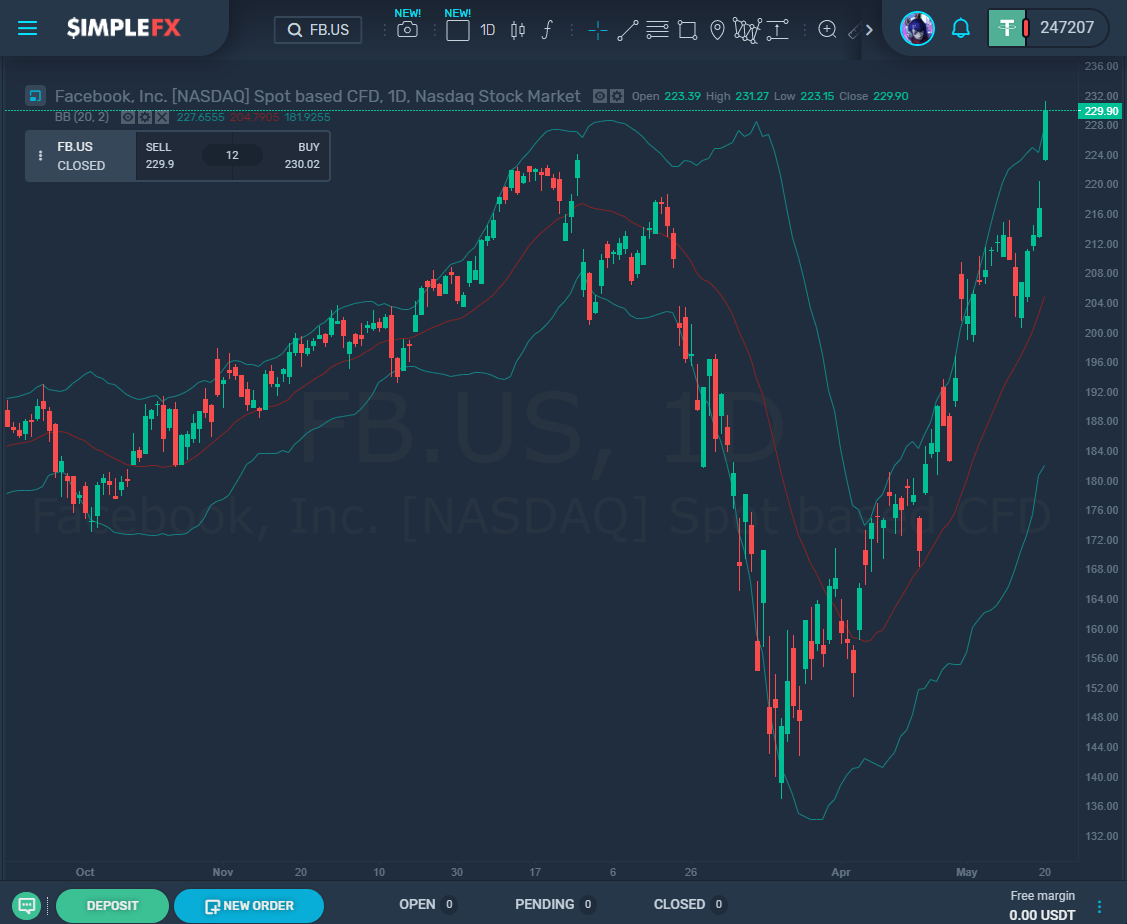 Facebook lures retailers with instant access to an impressive number of users. The apps involved in the project have 2.6 billion monthly users worldwide. Analysts predict that Instagram Shop can generate as much as $4 billion in revenue each year.

At the same time, Amazon is attacking Facebook’s territory, which is advertising. The company’s advertising division has grown 44% year-to-year and noted $3.9 in revenues. While it’s much lower than Facebook's $17.4 ad revenue, the trend is promising for Jeff Bezos.

E-commerce trends look very promising. It is possible that the pandemic will lead to further growth of the sector. However, on the other hand this trend can be already included in the price of Amazon and Facebook shares.