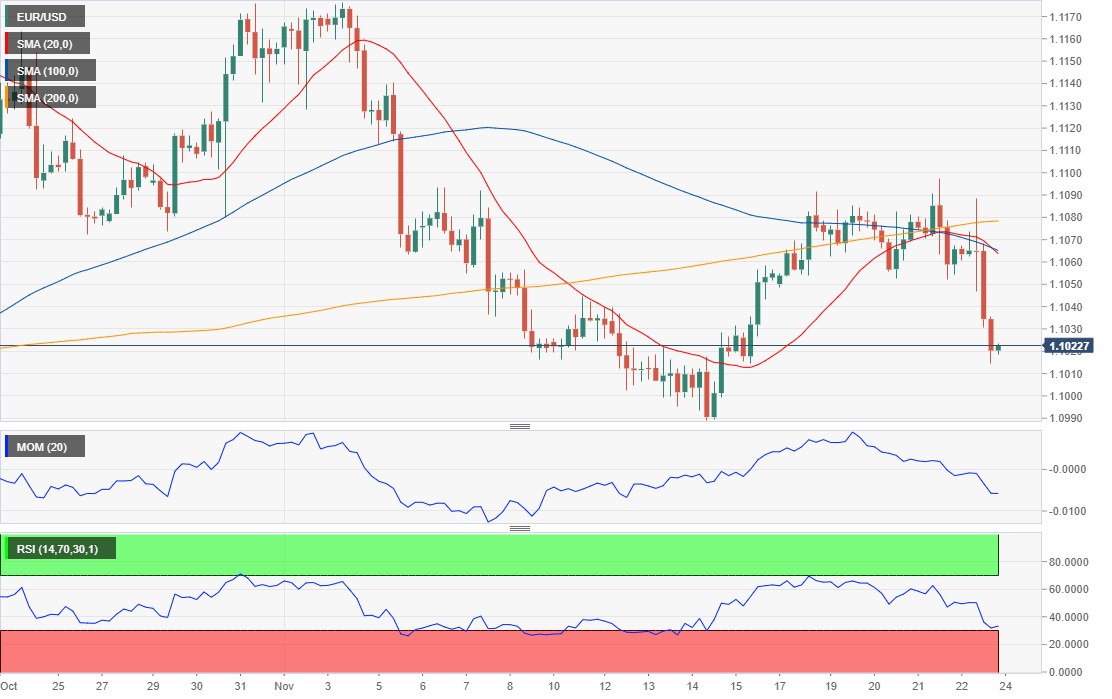 A dull week finished with a bang for the greenback, which appreciated sharply against most major rivals on solid local data and renewed hopes about the US-China trade deal. Disappointing macroeconomic data elsewhere added to the dollar’s rally, as European figures out on Friday came in below the market’s expectations. The preliminary November estimates of Markit PMI for the EU showed that manufacturing output bounced modestly, with the index up to 46.6 from 45.9 previously, although services activity decelerated to 51.5 from 52.2. In the US, on the other hand, the numbers were upbeat, as the Manufacturing PMI printed at 52.2 while the Services PMI came in at 51.6, surpassing both the October final readings and the market’s expectations. Also, the final version of the US November Michigan Consumer Sentiment index came in at 95.6, better than the preliminary estimate of 95.7. Finally, US President Donald Trump said a trade deal with China was "potentially very close."

This Monday, Germany will release the November IFO survey on Business Climate, seen bouncing from 94.6 to 95. The US is set to publish minor data, including the October Chicago Fed National Activity Index and the Dallas Fed Manufacturing Business Index.

The  EUR/USD pair settled around 1.1020 after hitting a weekly high of 1.1096 on Thursday, not far from November’s low at 1.0988. This last, it’s also the 61.8% retracement of the October rally, a relevant and immediate support. In the daily chart, the picture is bearish, as the pair was rejected by sellers aligned around its 100 DMA, while technical indicators stand within negative levels with uneven downward strength. In the 4-hour chart, the downward potential is even stronger, with technical indicators offering bearish slopes near oversold levels, and the pair developing far below all of its moving averages.

EUR/USD is trading around 1.0850, above the lowest since April 2017. The US Control Group disappointed by staying flat in January. Consumer sentiment beat expectations. Germany reported a 0% growth in Q4 2019.

GBP/USD ticks down after reshuffle-related rally

GBP/USD is trading closer to 1.30, consolidating its gains after UK PM Johnson nominated Sunak as Chancellor instead of Javid, potentially directing fiscal stimulus. Brexit concerns and coronavirus developments are in play.

US retail sales modestly higher in January, soft in the details

Consumers kept to their habits boosting purchases last month but the holiday season was slower than its initial reading giving the New Year a soft beginning.

The barrel of West Texas Intermediate (WTI) fell below the $51 handle on Thursday but recovered a large portion of its losses to close the day at $51.50 on easing concerns over the impact of the coronavirus outbreak on the global energy demand.