If the given resistance holds, it is likely that a reversal south could occur. In this case the exchange rate could target the psychological level at 1.1180.

Meanwhile, if the predetermined support holds, it is likely that the Euro could trade sideways against the US Dollar in the short run. 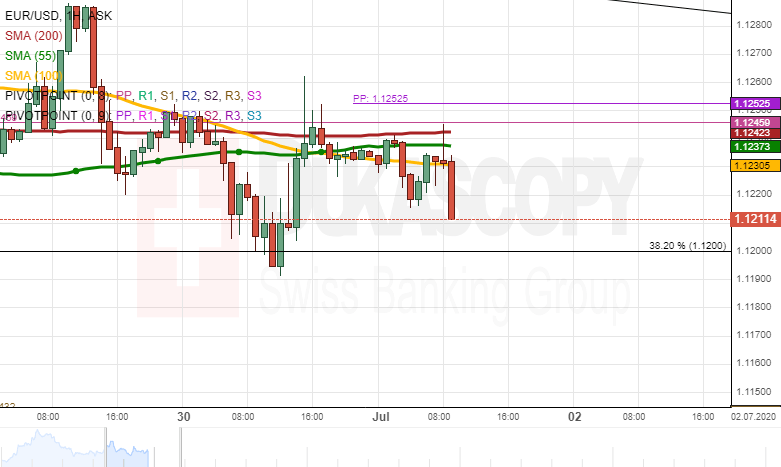