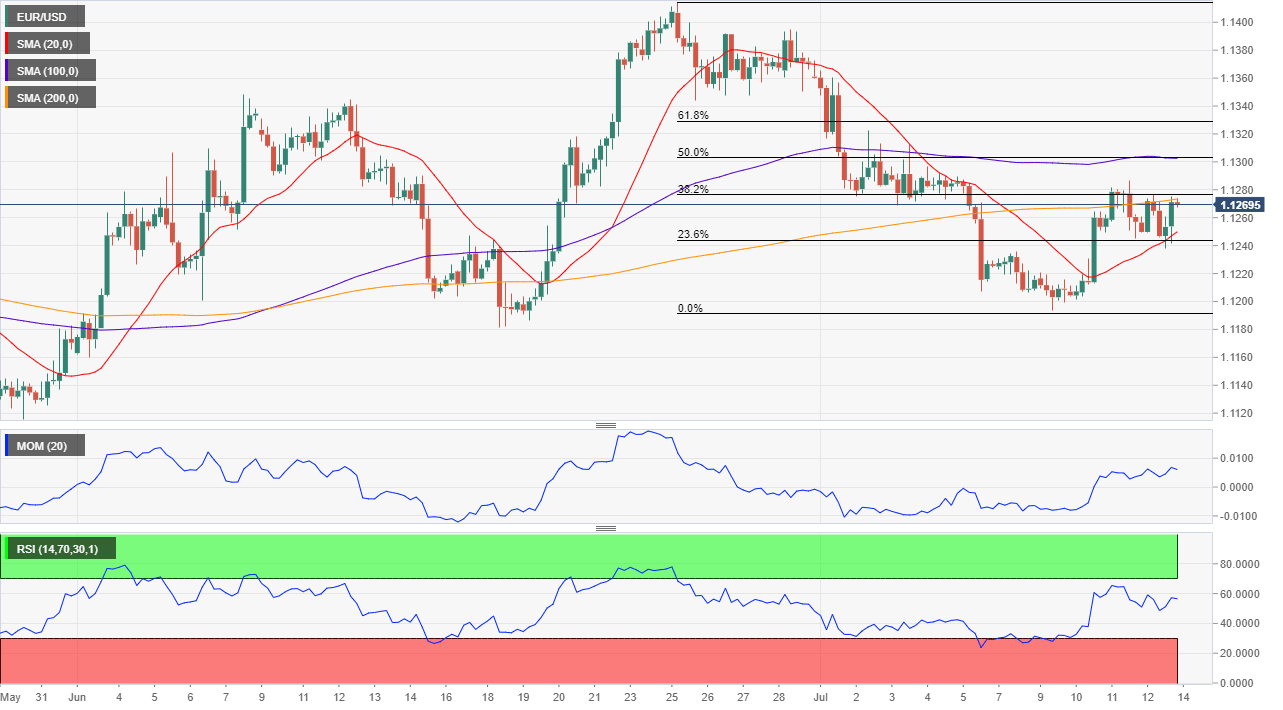 The American dollar has ended the week with losses against most of its major rivals, as words from Fed’s officials undermined demand for the greenback. The EUR/USD pair has closed Friday at 1.1270, up for a third consecutive day, recovering from a daily low of 1.1237. Such a low was achieved after the release of German Wholesale Price Index for June, which declined by 0.5% MoM, and posted a modest 0.3% yearly advance, missing the market’s expectations. However, EU Industrial Production fell by less-than-anticipated, rising by 0.9% MoM in May and down by 0.5% YoY.

In the US, words from most Fed’s officials suggested rate cuts are coming. Williams said that arguments for adding policy accommodation have strengthened over time, blaming it on uncertainties around trade and the lack of progress in global growth. Later in the day, Fed’s Evans said that to lift inflation, the monetary policy could be more accommodative, adding that  “a couple of rate cuts could lift inflation by 2021.” Earlier in the week, the country released CPI data, which showed core yearly inflation came in at 2.1% in June.  Meanwhile, hopes about additional stimulus sent Wall Street to record highs, underpinning high-yielding assets. This Monday, the EU macroeconomic calendar will remain empty, while the US will only release the July NY Empire State Manufacturing Index, seen at 0.5 vs. the previous -8.6.

The EUR/USD pair has made little progress in terms of trend, as it finished the week below the 38.2% retracement of its latest daily decline at 1.1275, now the immediate resistance. The daily chart shows that the price bounced from around the 23.6% retracement of the same slide, holding above the 100 DMA but below the 20 and 200 DMA. The Momentum indicator in the mentioned chart heads south within negative levels, while the RSI lacks directional strength around 50, limiting chances of a steeper recovery. Shorter term, and in the 4 hours chart, the 20 SMA heads higher below the current level, struggling with the 200 SMA and below the 100 SMA, while technical indicators stand in neutral levels, the Momentum heading lower and the RSI directionless, also indicating a limited potential upward.