Eurozone flash PMIs higher than expected. The Manufacturing PMI jumped to a series high of 63.3, the output PMI also hit the highest level since the start of the series in June 1997, while the Services PMI lifted to a 8-month high of 50.3. So even the services sector is finally improving again, highlighting that the headlines on the resurgence of virus case numbers in some European countries are painting a more negative picture than actual developments at company level. 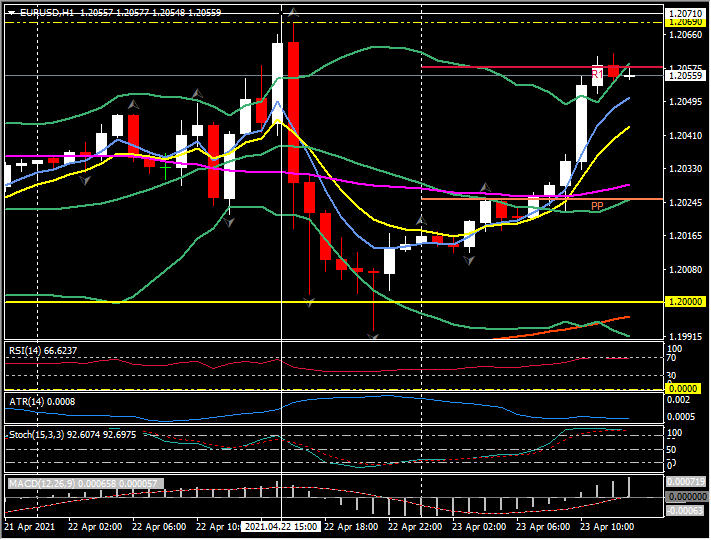 The Composite reading reached a 9-month high of 53.7 and the data will back the hawkish camp at the ECB, which is still banking on a marked rebound in activity over the course of the year. Markit also highlighted promising signals for coming months, with new order growth across the Eurozone hitting the highest since September 2018, still mostly thanks to record increases in orders for manufacturing goods, but with services orders also stabilising. Backlogs of work rose for a second month and “to an extent not seen since January 2018”, and with the first increase in outstanding business in the services sector since the pandemic began. Another surprisingly strong report then, that also highlighted inflation risks, however, as supply chain delays drive up costs and producer prices. Markit warned that “consumer price inflation may well rise sharply in coming months”, although clearly that will depend on the strength of demand going forward. Still, while virus developments pose challenges near term, the medium to longer term outlook seems increasingly positive. With the EU’s fiscal fund now on the home stretch, that will also reduce the need for additional ECB stimulus and in the central scenario will see the ECB taking the foot off the accelerator in the second half of the year. 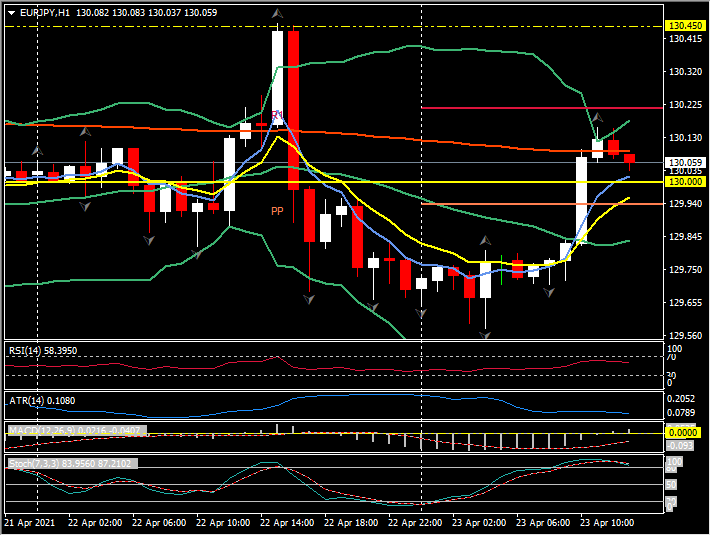 Additionally, the ECB’s survey of professional forecasters showed inflation projections for this year at 1.6%, a sharp upward revision compared to the 0.9% expected previously. Forecasts for 2022 and 2023 were still seen at 1.3% and 1.5% respectively, the longer term forecast at 1.7%, which is still clearly below the ECB’s definition of price stability and the ECB reported that “respondents considered the factors behind the revision for 2021 to be largely temporary”. Core inflation is seen at just 1.1% this year as well as next before rising to 1.4% in 2023. At the same time the growth outlook for this year was cut back to 4.2% from 4.4%, but raised to 4.1% from 3.7% for 2022. Longer term growth is seen at just 1.4%. 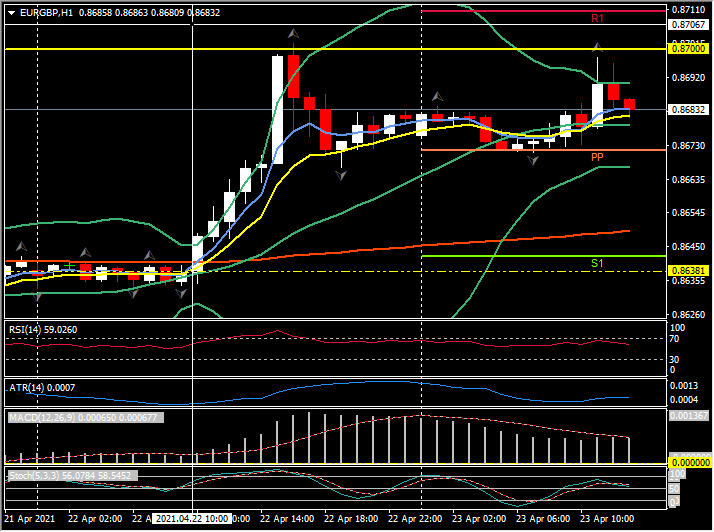 ” a strong revival in UK private sector output after the downturn seen at the start of 2021 during the full national lockdown. Moreover, for the first time since the COVID-19 pandemic began, service activity growth outperformed manufacturing production. This was largely due to a boost from easing government stringency measures regarding some consumer services and non-essential retail in England and Wales from mid-April, with Scotland and Northern Ireland set to follow similar reopening paths by the end of this month.

At 60.0 in April, up from 56.4 in March, the headline seasonally adjusted IHS Markit / CIPS Flash UK Composite Output Index registered above the 50.0 no-change value for the second month running and moved further ahead of January’s recent low (41.2). The latest reading signalled the strongest overall increase in UK private sector output since November 2013.

Service activity (index at 60.1) expanded to the greatest extent since August 2014, while manufacturing production growth accelerated to its fastest for eight months. Survey respondents overwhelmingly attributed higher levels of output to the improving pandemic situation and confidence towards the sustainability of the recovery in the months ahead.”