Pair should then resume higher in wave ((v)) and it should also end wave 1 in higher degree. Afterwards, expect pair to pullback in wave 2 to correct cycle from October 3 low before the rally resumes. As far as pivot at 107.87 low stays intact in the first degree, expect pair to find support soon and resume higher. The alternative scenario suggest the rally from August 27 low ended at 109.49 as a 5 waves diagonal. In this scenario, pair should then pullback to correct the entire rally from August 27 low in larger 3 waves before the rally resumes. 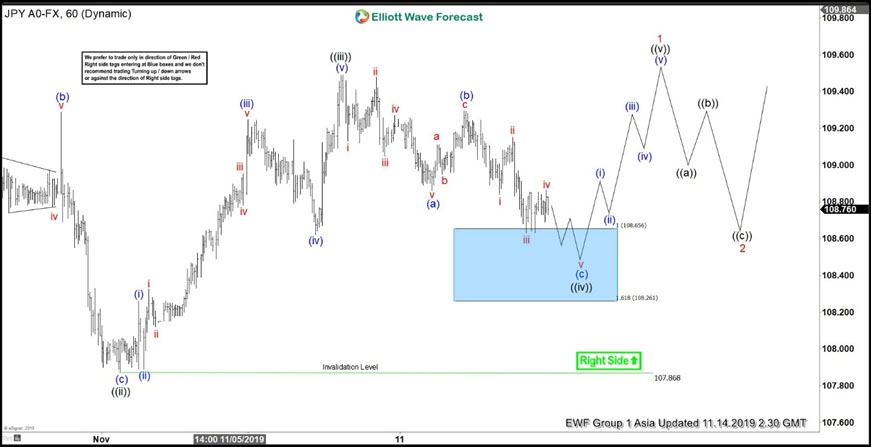 GBP/USD under pressure below 1.2600 amid risk-off mood