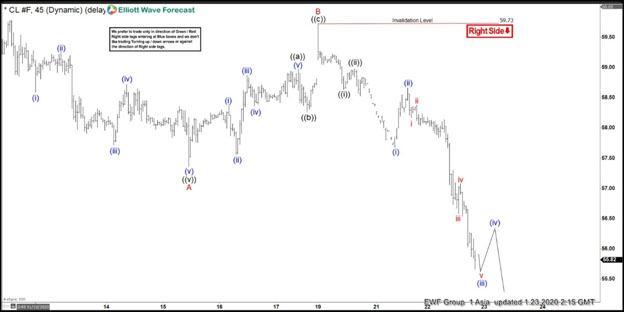 USD/JPY: A touch lower than 110.00 amid broad US dollar strength, risk-off

USD/JPY trades mildly positive to 109.90 during the early Asian session, ahead of the Tokyo open, on Wednesday. The risk barometer recently failed to portray the market’s fears from China’s coronavirus amid broad US dollar strength.