The dollar had a big drop back in August. 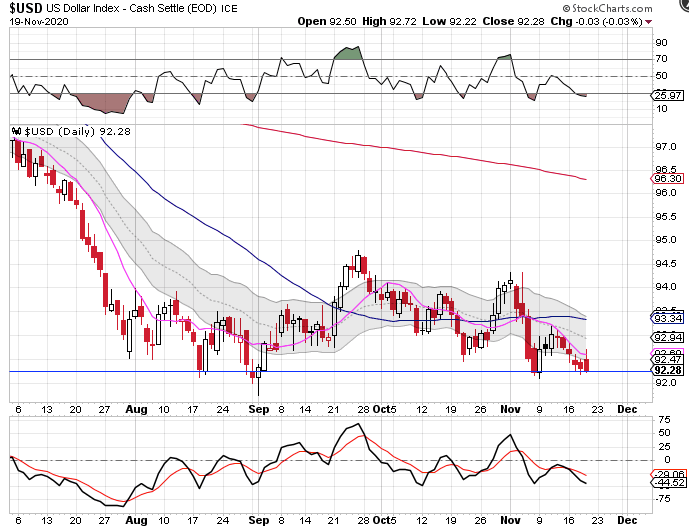 Since the big drop in August the dollar has been finding support along the 92.22 level. 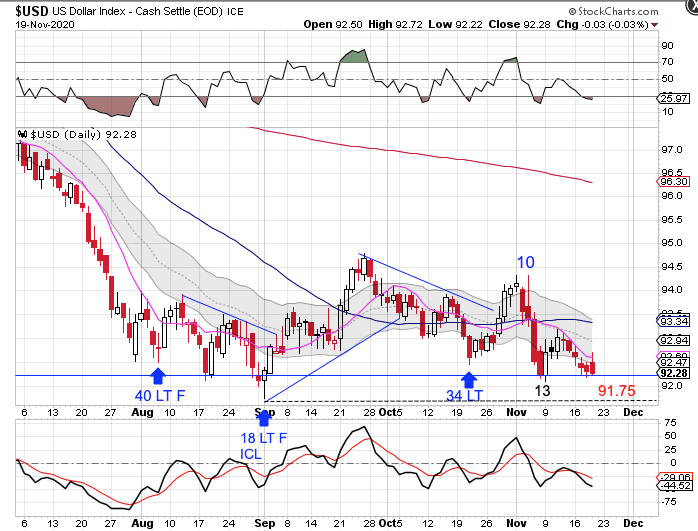