We know – we are too. And yet it’s keeping the currency markets on their toes, so it’s important we keep track of what’s happening.

This week, after three Brexit-related votes, it’s understood that the UK government has voted for an extension to Article 50 until 30th June. But will it happen, will Brexit happen? And are we going to get any certainty or answers in those additional three months? And so, the uncertainty continues…

Was the Spring Statement a damp squib?

The UK economy, while stronger than expected in light of all the ambiguity, has been affected by the Brexit burden before it even begins. And while UK Chancellor of the Exchequer, Phillip Hammond, tried hard to keep the Spring Statement light and full of his usual, groan-worthy joked, the gloomy Brexit cloud is still hovering over the British economy. Mr Hammond referred to this in his speech and warned of the dangers to the economy of no deal Brexit. While the Spring Statement, a ‘Budget-lite’, should be setting the scene for the growth we can expect ahead, it was certainly overshadowed by ongoing political and economy, concerns and by, well, the “B” Word.

Economic unease extends across Europe and beyond…

Meanwhile, the UK are not the only ones with worries about the future. Europe is concerned about slowing economic performance and declining activity in Germany, in particular.

Japan had some good news about their economy being back on the right track, then they kept interest rates the same on concerns of global economic woes.

And those other international economic woes come in the form of fears of the effects of US-China trade tensions on the Chinese economy, sending ripple effects across Asia Pacific and the commodity currencies, such as the Australian and New Zealand Dollars, who, right now, have enough economic concerns of their own. It will be interesting to hear what the Reserve Bank of Australia (RBA) Governor has to say next Monday, 18th March. 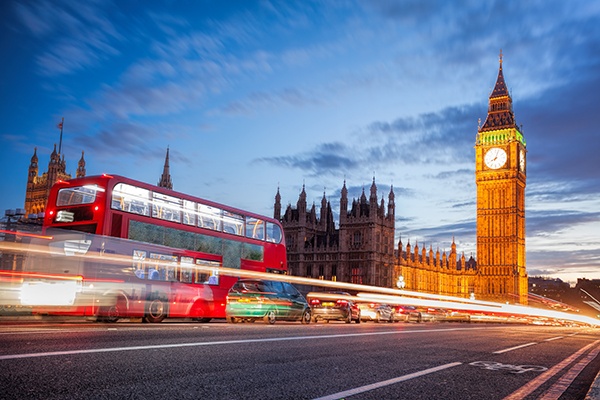 Next week is a busy one for the Australian Dollar. As well as the RBA Governor’s speech, there will be the Australian Monetary Policy Minutes, which could also be an eye-opener in terms of the central bank’s approach and the future direction of the Australian Dollar. Further speeches from the RBA are scheduled for Tuesday and Wednesday 19th and 20th March, alongside employment data.

New Zealand presents its Gross Domestic Product data on Wednesday 20th March, so the Kiwi will need to watch out, too.

The Eurozone presents its Trade Balance on Monday morning, too, along with more German economic data. This will be followed by the key economic indicator, the German ZEW Economic Sentiment report.

The UK will have some more data to focus on, too, with employment and earnings data, but the spotlight, as ever, will be on Brexit, with a tentative parliamentary vote scheduled.

In North America, Canada releases its Annual Budget, following the US Housing Market Index on Monday and a whole host of Federal Reserve Meeting Minutes and Statements mid-week. This is joined by Crude Oil Inventories, which also often affect the US Dollar.

So, another busy week ahead. Happy Weekend and do get in touch if you would like to discuss any concerns in these uncertain times.

AUD/USD remains under pressure around 0.6720 with eyes on RBA minutes

AUD/USD declines to 0.6713 at the start of Tuesday’s Asian session. In doing so, the Aussie pair registers the fourth consecutive negative day and coronavirus is the catalyst to blame. Traders are now awaiting fresh clues from RBA minutes, up for publishing at 00:30 GMT, for near-term direction.