The extraordinary is about to become mundane.

Elon Musk announced in a tweet on Tuesday that Tesla will soon accept Bitcoin payment for its range of electric vehicles. 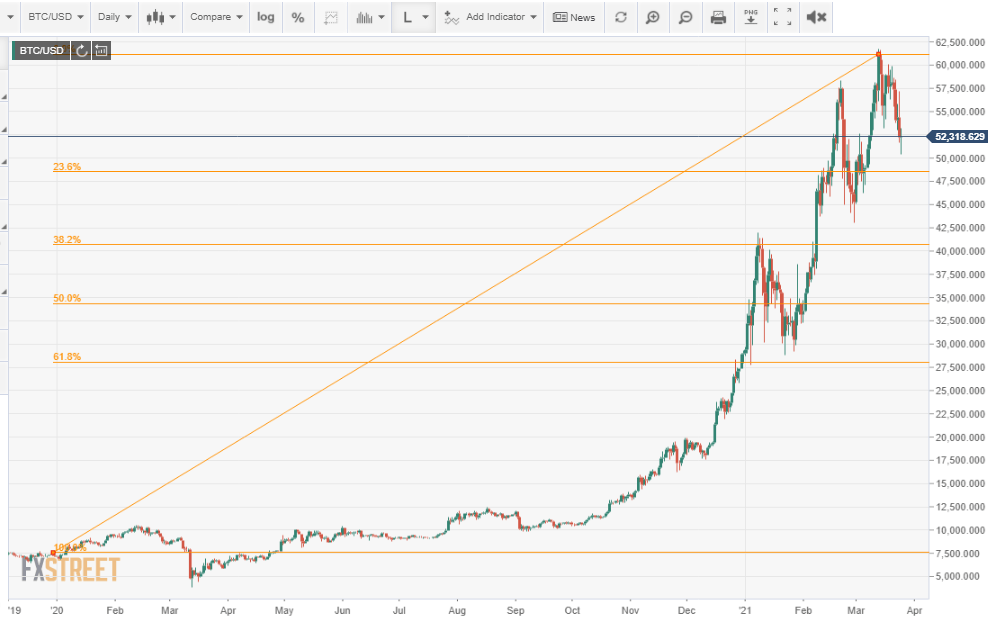 However, when the libertarian ideal of a government-free fiat currency meets the goods of the real world, the taxman arranges the introduction.

Bitcoin and US taxes

The US Internal Revenue Service (IRS) considers bitcoin and other traded instruments much as they do equities, they are property whose tax status is determined by cost and selling price.

The tax rate, whether as regular income or capital gains, is decided by the length of time the property had been held. If you have owned bitcoin for less than a year from purchase to sale, the profit is a short-term gain and taxed as regular income at a Federal rate from 0% to 37% depending on total income.

There are many other factors than enter into tax consideration at the federal, state and local level in the phenomenally complex US tax code. Trading profits could easily push an individual into a higher bracket. Tax considerations are a routine part of investment decisions.

With most people choosing to invest in regulated exchanges for their crypto currency trading, there is no hiding the potential profits and taxes from the government.

The first day that these profits were eligible for the lower, capital-gains tax treatment, January 1, 2021, the closing price of $29,408 showed no impact of any sales. The price continued to rise to $40,664 on January 8.

For the next three weeks selling and volatility took over with bitcoin closing at $30,427 on January 27.

The pattern of bitcoin trading this year is typical of short-term profit-taking bouts in a rising market. Could it also have been abetted by tax concerns on the great profits of the prior year?

The start of the sell-off of the last two weeks coincides with the switch in tax treatment from short-term to long-term gains, a potential differential of 17% in federal tax.

Is this proof that the great libertarian financial rebellion is subsiding into mundane tax considerations?

We will answer with another question.

Is there any reason to assume that the owners of such vast profits would not want to use them in the real world? 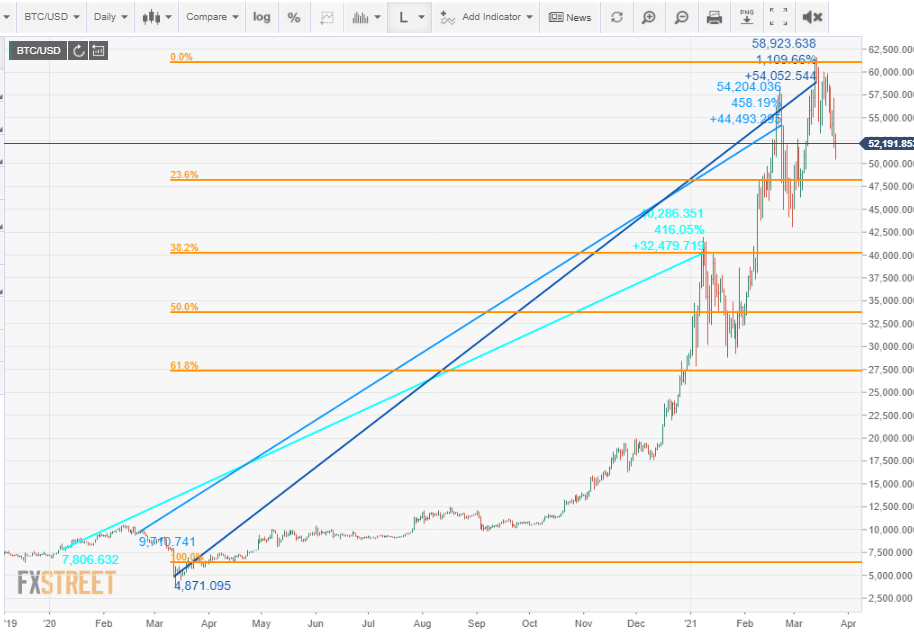 EUR/USD has gathered bullish momentum and advanced to a fresh daily high near 0.9650 in the American session on Wednesday. The renewed selling pressure surrounding the greenback amid improving market mood seems to be fueling the pair's rebound.

Following an initial spike to 1.0850 on BoE's intervention in gilt markets, GBP/USD lost nearly 300 pips. With the dollar losing its strength after Wall Street's opening bell, however, the pair rose above 1.0750 and turned positive on the day.

Gold rebounds above $1,650 as US yields retreat

Gold gathered bullish momentum and recovered above $1,650 from the multi-year-low it touched at $1,615. The benchmark 10-year US Treasury bond yield is down over 4% on the day following the BoE's intervention in the gilt market, helping XAU/USD stretch higher.

A mysterious Bitcoin whale moved a large volume of BTC that was dormant for a decade. Amidst the breaking correlation between Bitcoin and S&P 500, analysts are bearish on BTC.