"Two wrongs don't make a right" goes the saying that may be useful in life – but in sterling's case, saying no to negative interest rates may certainly be the right thing for pound bulls. The Bank of England is set to conclude its review of the topic and potentially rule it out for now.

The specter of sub-zero borrowing costs has been weighing on the currency since last summer when BOE Governor Andrew Bailey began flirting with the idea after slashing rates to the historic low of 0.10%.

The bank also substantially expanded its bond-buying scheme in response to the coronavirus crisis, but that has had a positive effect on sterling – printing money has been seen as supporting more government spending and the economy, rather than devaluation. This program is set to remain unchanged at this juncture.

Bailey and his colleagues publish their Monetary Policy Report in addition to the rate decision, making this Thursday "super." Apart from commenting on negative rates, they are set to discuss the current state of the economy – and the tone is set to be upbeat.

Britain's most recent jobs report has shown that the Unemployment Rate is only at 5% – showcasing the successful furlough scheme enacted to keep workers attached to their employers. The government made good use of funding provided by the BOE.

The labor market is coping well with the crisis:

Looking beyond the recent past and into the future, Britain's rapid vaccination scheme provides hopes for accelerated growth down the line. The UK has already reached immunized around 14% of its population, the highest in the West.

The most recent development on that front has been the conclusion that stretching the time between the first and second jabs from one to three months is more efficacious. That allows reaching more people and coming out of the crisis faster than previously thought. 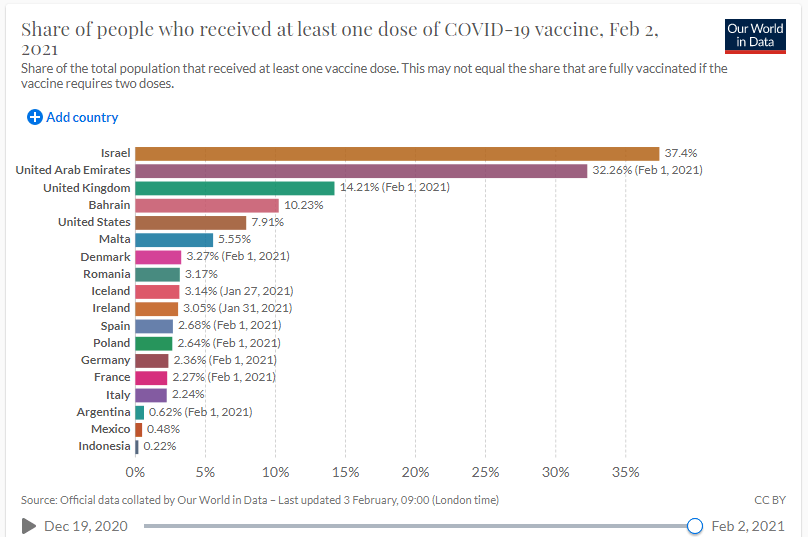 What are the downside risks? On the medical front, the new covid variants may prove resistant to vaccines and slow the recovery. The BOE may highlight uncertainty and remain cautious – but it does not have more insights than the medical experts.

However, Governor Bailey may warn about the implications of Brexit. While many see the UK's vaccination success and Europe's miserable campaign as vindicating the exit from the EU, barriers to trade may undermine the recovery. Will the bank provide insights on this topic? That is probably the sole issue that could limit gains from the BOE's decision optimism.

The BOE is set to leave its policy unchanged and put an end to speculation about negative rates, boosting sterling. Upbeat economic data and optimism about vaccines are set to outweigh concerns about Brexit.