There are 3 important things which should be pinpointed for the AUD/Aussie Dollar outlook:

A mixture of bad results from today’s Aussie jobs data release, pulled AUD/USD back under 68c.

One thing that we did learn from the Fed Testimony overnight was that the US Fed is ready to cut rates again if they “materially need to”, meaning, that we aren’t out of the woods yet

The trade progress is laced with some pessimism, which seems to coincide with the trader headline that the US-China trade talks/Trade deal hit a snag overnight regarding the purchase of US agriculture goods.

China have always maintained that they want the trade tariffs walked back or removed entirely, whereas, the US have been consistently requesting that in exchange – a resumption of buying occurs for the US farm goods.

Meanwhile the Hang Seng (HK50) is getting dumped faster than a grenade with the pin taken out, and that situation also hurts two things: 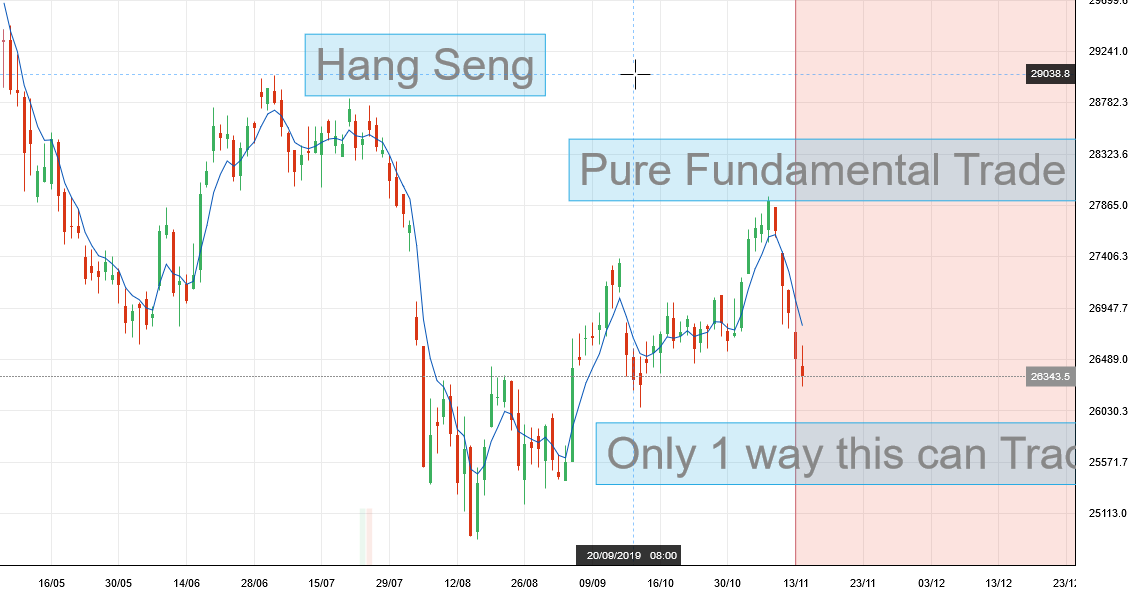 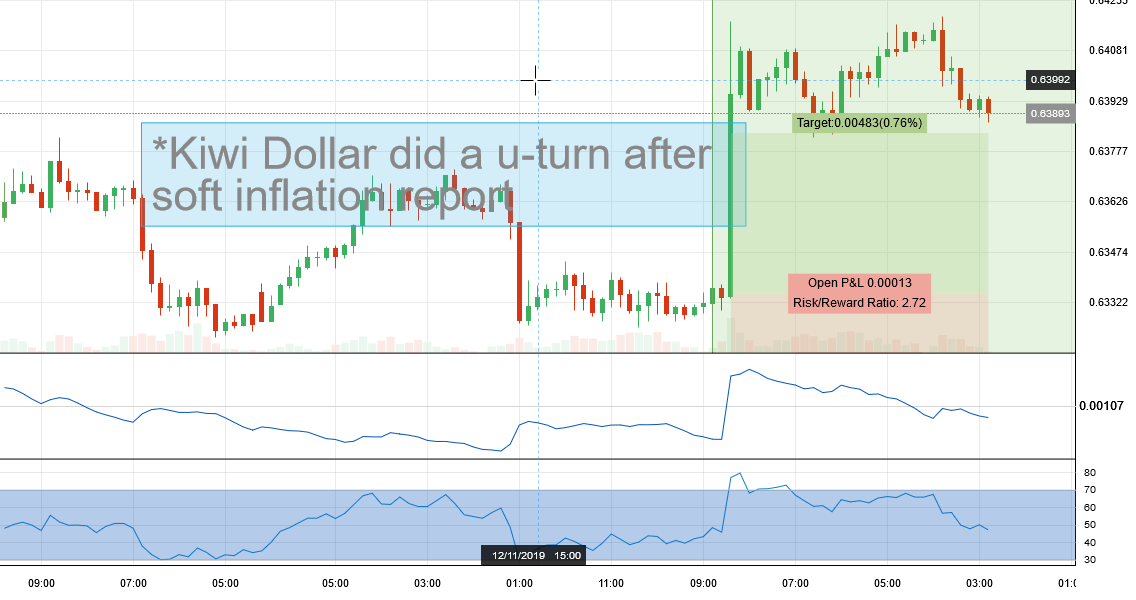 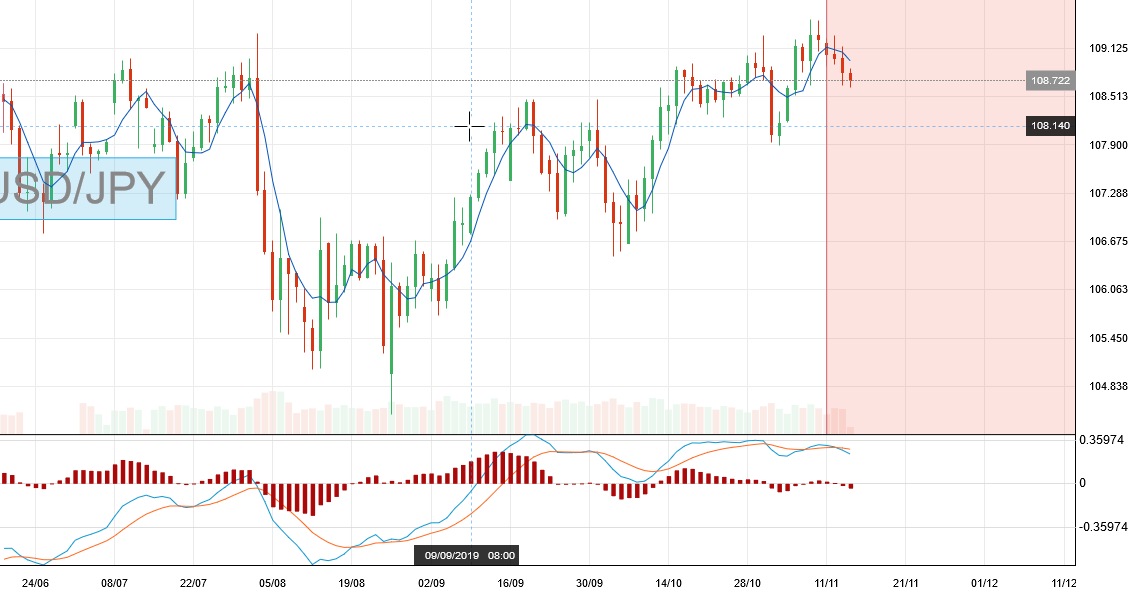 What to Watch for FX?

The German GDP is up next, followed closely by the UK Retail sales, US Producer prices, and then the all-important round 2 of the US Fed Testimony.