Gold has finally broken to a new record high this week, confirming the secular bull market has resumed. We know it’s a matter of time as it has made a new all time high to almost all other major world currency. In our public seminar in September 2019, we mentioned that XAUUSD should follow the path of Gold vs other major currencies.

Several factors contribute to the rush to the yellow metal. One of the major drivers is the unprecedented money printing by central banks which continues to devalue paper currency. The Fed has tried to normalize balance sheet last year, but was unable to do it without creating major financial turbulence. This year, things get worse with the pandemic. Central banks around the world continue to pump liquidity to save the economy. They have also pledged to maintain low interest rate for the medium to long term. Read More... 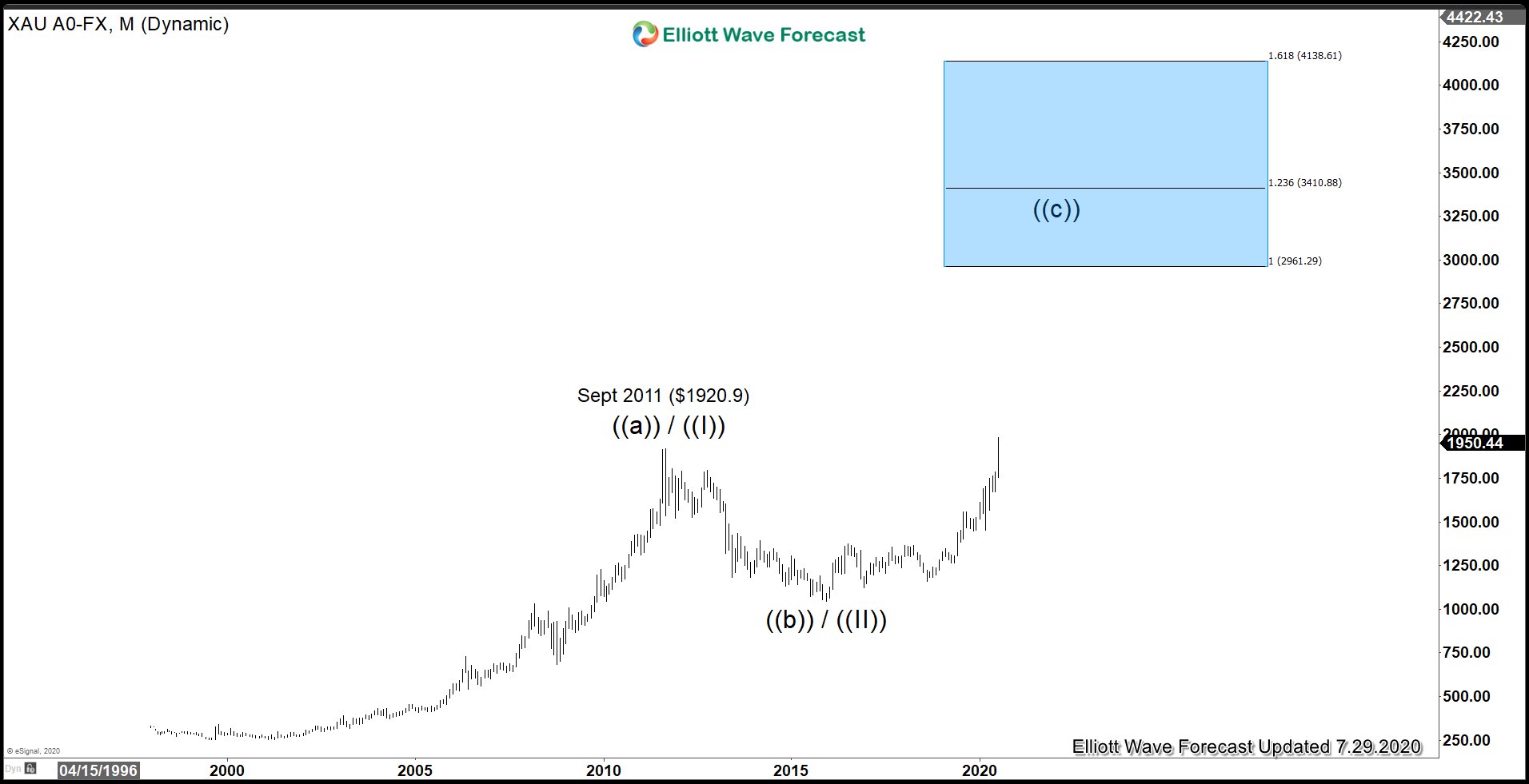 Yesterday, the XAU/USD exchange rate tried to exceed the 1,970.00 level. During Thursday morning, the rate was testing the support provided by the 55-hour SMA near 1,955.00.

If the given moving average holds, it is likely that some upside potential could prevail in the market. In this case the price for gold could target the 2,000.00 level.

Meanwhile, if the rate fails to exceed the 1,970.00 mark, it is likely that yellow metal could consolidate against the Greenback in the short run. Read More...

Corona crisis will have lasting impact on gold market

No matter what shape the recovery is, the epidemic will likely have lasting, positive effects on the gold market.

During the most acute phase of the pandemic and the following economic crisis, there was no time to analyze various WGC’s reports on the gold market. Let’s make up for it!

I’ll start with the report “Recovery paths and impact on performance” about the gold mid-year outlook 2020. The World Gold Council notes that gold had a really excellent performance in the first half of 2020, rising almost by 17 percent (see the chart below), much higher than other major asset classes. Read More... 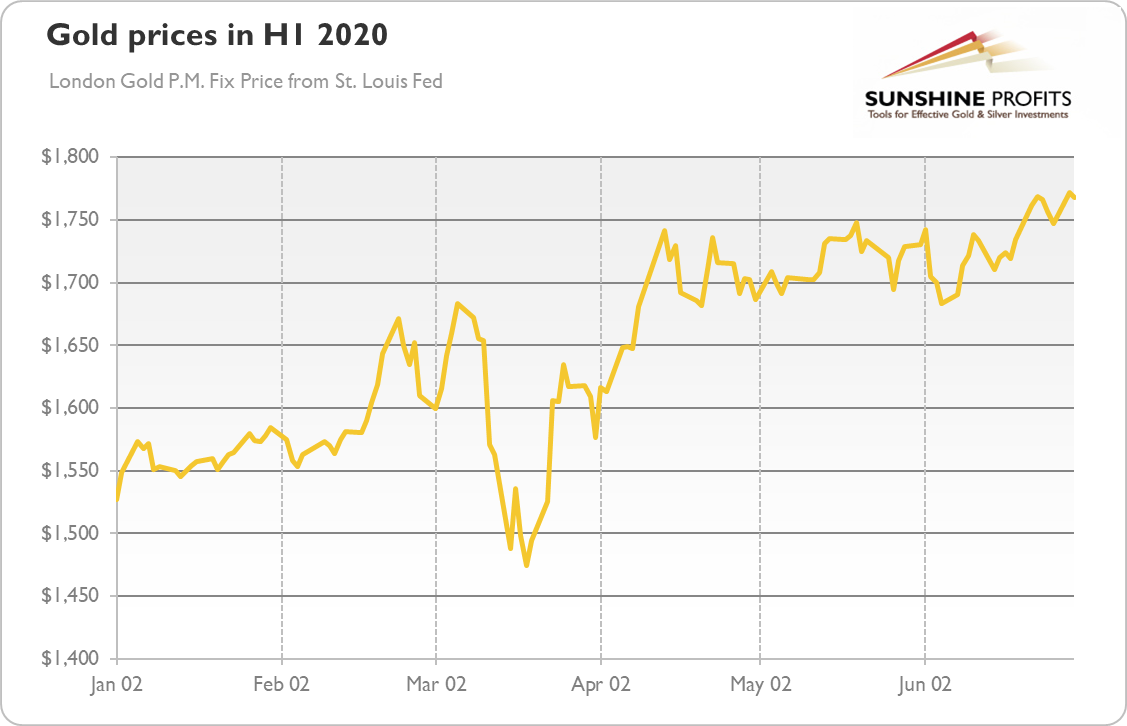