Leader of Canada's opposition Conservatives Party, Erin O' Toole, said that he has conceded defeat in the election, per Reuters.

During his public address, O' Toole warned PM Trudeau that they will be ready if there is another election to come in the next 18 months.

USD/CAD is falling further towards 1.2750, as the Canadian dollar firms up on Trudeau’s election win and oil-price recovery. Broad-based US dollar retreat amid improving risk appetite also adds to the downside in the spot.

Gold holds in a critical support structure on the daily chart. XAU/USD leans with a bullish bias with eyes on a break of $1,830. Lower US yields are supporting the bullish bias and are weighing on the greenback. 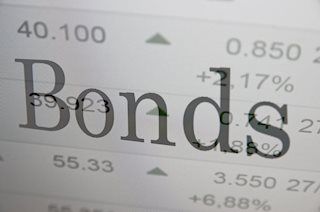 US yields have taken a knock in trade today with the 10-year yield sliding below critical trendline support while MSCI's global equity benchmark hovers close to Monday's seven-week high, on track for the best month in almost a year.