Investors who purchased a breadbasket of blue chip coin offerings about five years ago would have generated an 819% return, even with the current bear market; most cryptos fell in Tuesday trading.

Prices: Bitcoin slogs toward $20K; ether and other cryptos slide.

Insights: The performance of blue chip ICOs over five years may resonate with investors concerned about the current bear market.

So much for the good times.

Bitcoin dipped for a third consecutive day to fall perilously close to the $20,000 threshold it had eclipsed last week and that has become a psychological barrier for investors who see the current bear market worsening.

The largest cryptocurrency by market capitalization was recently trading under $20,300, down about 2.5% over the past 24 hours as investors eyed the latest influx of discouraging economic data. On Monday, the U.S. Consensus Bureau's durable-goods report showed orders in May rising higher than estimated, fresh evidence that the economy was not cooling enough for the Federal Reserve to moderate its current monetary hawkishness.

Tuesday, the Conference Board found consumer confidence in the economy lagging to its lowest level in almost decade, a sign of the anxiety spurred by rising inflation, geopolitical unrest and recession fears. The report dovetails with the University of Michigan's consumer sentiment index falling to an all-time low last week.

"These are extremely anxious times in the markets so the celebrations didn't last very long," Oanda senior market analyst Craig Erlam wrote in an email, alluding to recent gains.

Ether, the second-largest crypto by market cap, was changing hands below $1,200, off almost 5% over the same period. Most other major cryptos were in the red with SHIB and DOGE plunging nearly 8% and 7% respectively at one point. The popular meme coins had led in market returns for the past seven days.

Crypto's downturn tracked stock markets, which fell for a second consecutive day as last week's surges faded increasingly into the background. The tech-focused Nasdaq dropped nearly 3% while the S&P 500 fell 2% and continues to linger in bear market territory, meaning that it has dropped at least 20% from its previous high.

Investors on Wednesday will be listening for statements about the global economy from central banking heads who have been meeting at a forum in Portugal. Later in the week, they will look for declines in May’s Personal Consumption Expenditure (month-over-month) and the June Purchasing Managers Index for manufacturing, a widely watched measure of monthly economic activity published by the nonprofit Institute for Supply Management (ISM).

Crypto markets saw a return of the type of high-drama events that have unsettled markets over the past two months. The CEO of the futures crypto exchange CoinFLEX accused the Bitcoin Cash supporter and noted investor Roger Ver of owing it $47 million in the stablecoin USDC. Ver had tweeted earlier Tuesday that "some rumors have been spreading" that he had defaulted on a debt to a counterparty; instead, he said, the counterparty "owes me a substantial sum of money."

And after a report emerged that the crypto exchange Huobi Global might cut over 30% of its workforce, an official at the rival exchange OKX announced plans for the company to increase its headcount by 30%.

Oanda's Erlam was pessimistic about crypto markets' path in upcoming days "given the stream of negative headlines over the last couple of months."

"I fear more may follow in the weeks ahead and I wonder whether the community does too, given its inability to get any traction above $20,000," he wrote.

If You'd Held Certain Blue Chip ICO Tokens, You Would Have Earned Big

Initial coin offerings (ICO) pushed bitcoin to nearly $20,000 in 2017. But, as students of history know, many of these projects were unsustainable – where the vision didn’t match the team’s ability to execute – or outright scams. EY, which tracked the many of the projects that emerged from the ICO bubble, reported in 2018 that its ICO portfolio was down by 66%.

“EY found that only 29% (25) of the 2017 ICO projects that EY assessed have progressed to prototypes or working products – an increase of just 13% from December 2017. The remaining 71% have no offering in the market,” the professional services firm wrote at the time.

Looking back at this sector five years later, was it really an epic loss for all involved? Or were there some triumphant wins too? The performance of ICOs resonates loudly today as crypto experiences its latest severe bear market.

To be sure, the ICO sector was rife with fraud: The U.S. Securities and Exchange Commission (SEC) dished out plenty of charges during this period, charging many teams with offering unregistered securities or cases of outright fraud.

But it’s also a period where some of the most important blockchain infrastructure was developed.

Cardano, Tron, ChainLink, Filecoin, Crypto.com, Bancor. These are all names that emerged from the ICO bubble and went on to build big, important projects. 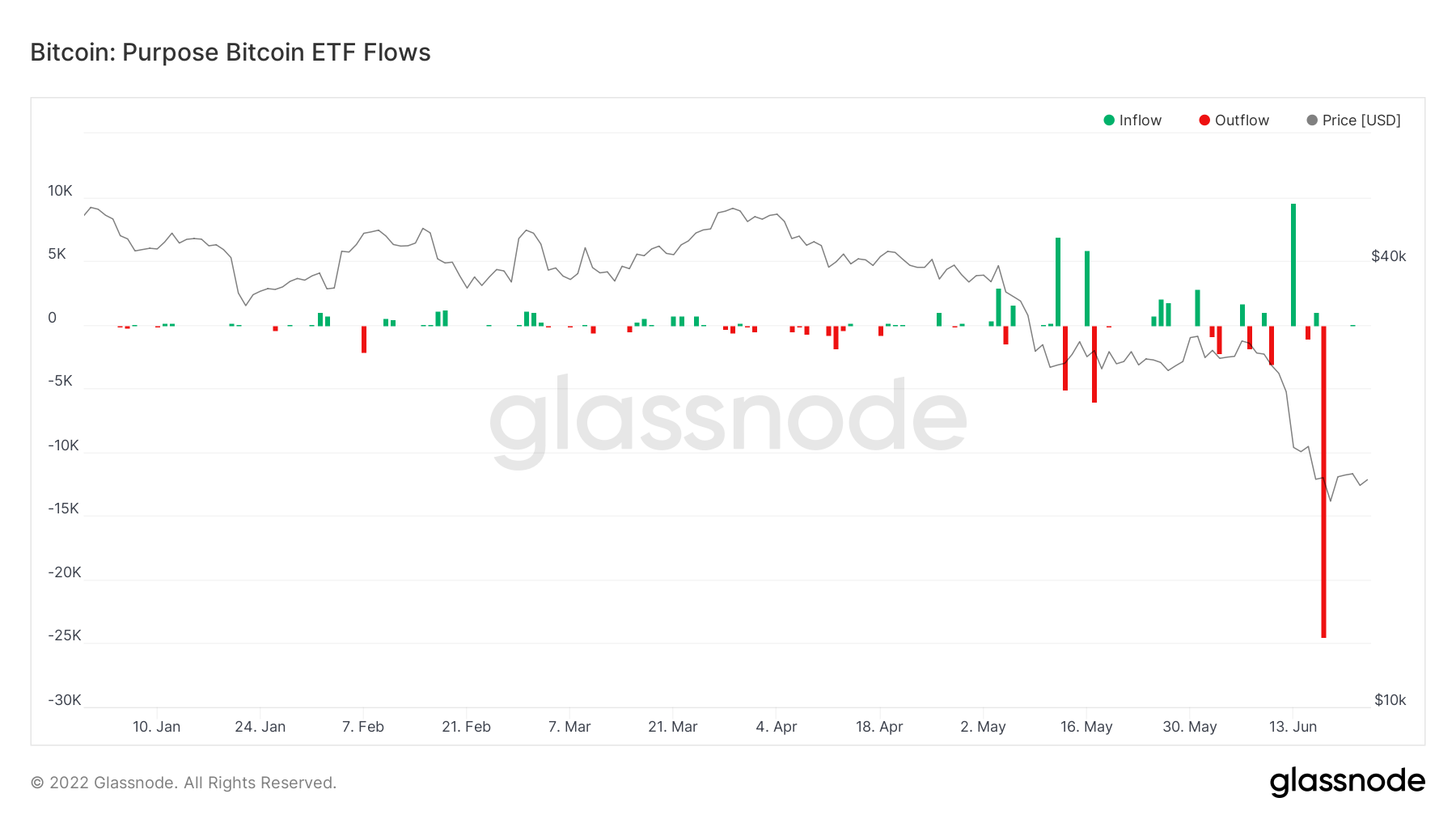 Using data from ICODrops, CoinDesk put together two portfolios of ICOs: a "blue chip" selection of the 100 most big recognizable names and a broad selection of 200 ICOs.

CoinDesk found that if you were to buy, and HODL, a broad selection of blue chip ICOs (data was measured in late May 2022) you would have done spectacularly well to the tune of a return of 819%. This would have blown away most other investments one could have made, including buying Nvidia’s stock, one of the best-returning stocks of the last decade, in late 2016 or the S&P 500 and the Nasdaq-100 Technology Sector Index (NDXT).

Why is this exactly? Because these projects required time to thrive.

Measuring their success during the heart of 2018’s crypto winter would produce lukewarm results at best: Crypto was an asset class with a $150 billion market cap in late 2018. Now, even with all the challenges presented in the last quarter, crypto is a $940 billion asset, and many of these projects that were born in this bubble are now major industry stakeholders. What a great investment for the HODLers.