Ethereum whales continue accumulating the altcoin, ahead of breakout in ETH price

Large wallet investors holding 1to-10 million ETH tokens have increased their holdings by nearly 14%. The rise in whale accumulation has triggered a rally in Ethereum, pushing ETH price towards a new all-time high. 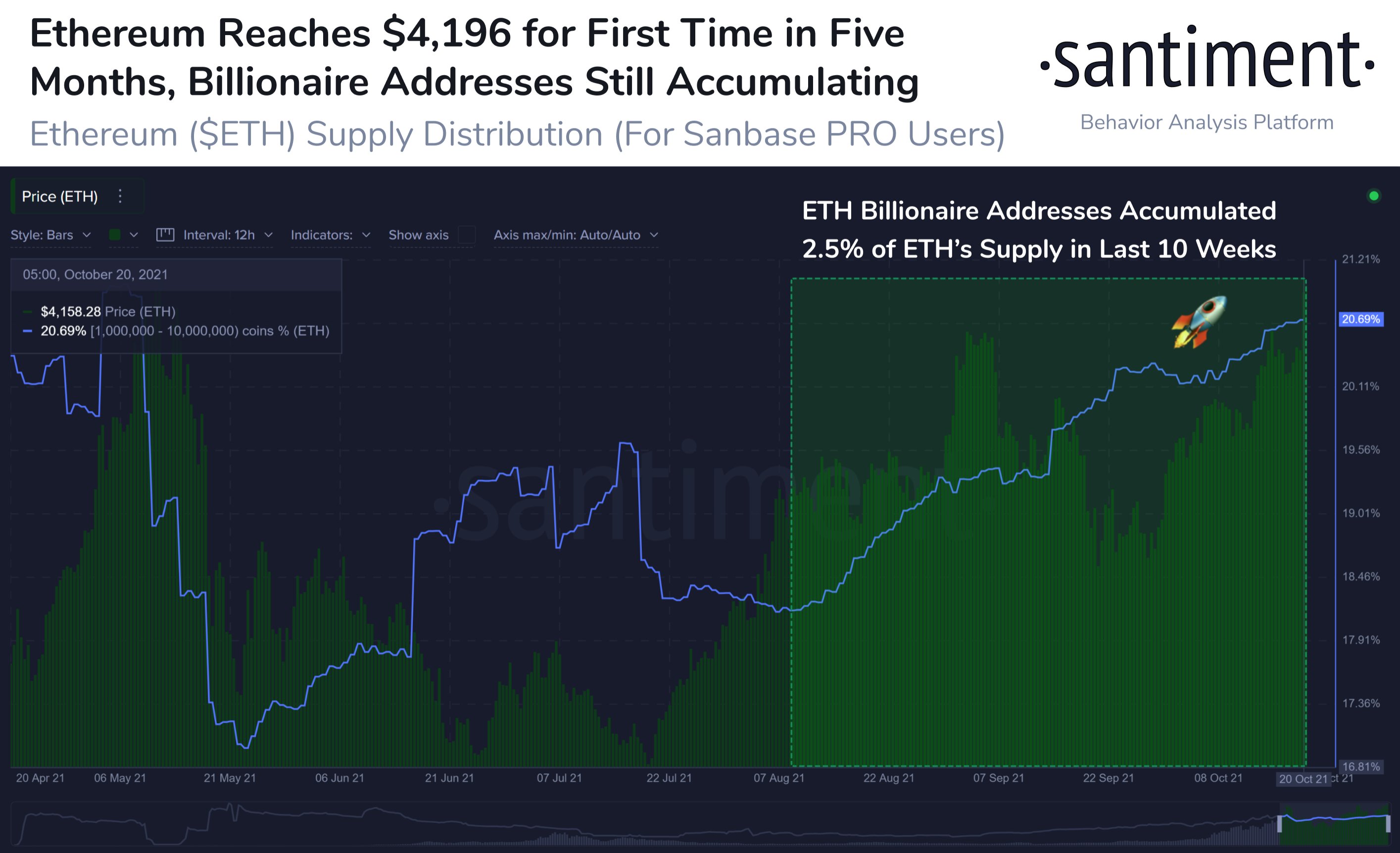 Ethereum accumulation by whales is on.

Purpose Ether ETF is the world's first physically settled Ethereum ETF. The ETF has increased its holdings to 76,000 ETH, up by 11,610.93 ETH tokens.

The rise in ETH price, triggered by whale accumulation and institutional investment, has increased the altcoin's market capitalization. Therefore, ETH has offered the highest risk-adjusted returns compared to all other altcoins in the past 24 hours. 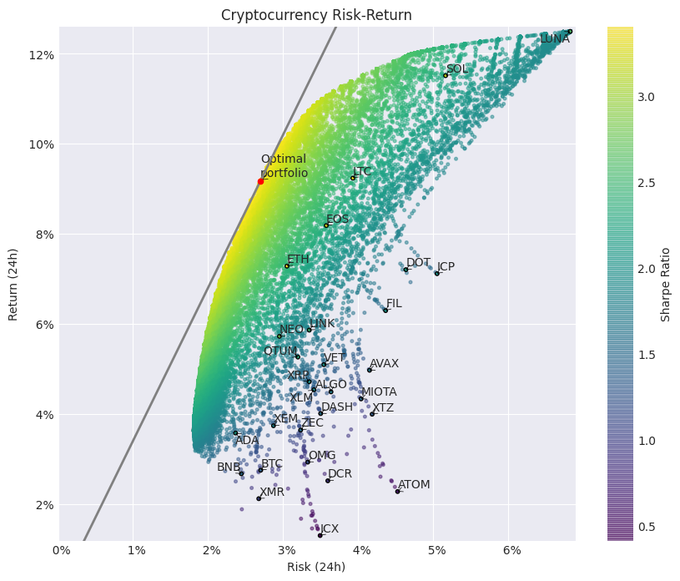 Ethereum is now dominating the so-called Ethereum-killers cryptocurrencies such as Solana, Cardano and Polkadot, with exploding on-chain activity. The “triple halving” narrative proposed by Nikhil Shamapant is considered a catalyst that triggers a big breakout in ETH price.

Following the London hard fork and EIP1559 launch, Ethereum is a step closer to migration from proof of work (PoW) to proof of stake (PoS) in early 2022.

The author argues a 90% reduction in issuance of the altcoin, equivalent to three consecutive Bitcoin halving events, therefore the name “triple halving.” A shortage of supply historically triggers a rally in the altcoin, so the “triple halving” effect sets the wheels in motion for a big spike in ETH price.

@crypto_birb, the cryptocurrency analyst who predicted Bitcoin's all-time high four months ago, has set a target of $20,000 for ETH price.

FXStreet analysts have evaluated ETH price and predicted that the altcoin is set to hit $10,000 once it clears key resistance levels.