It’s an intense dogfight in crypto skies as dogecoin (DOGE) and Shiba Inu (SHIB), two of the most popular meme coins, battle it out for the ninth spot on the list of top digital assets by market capitalization. Some traders are profiting from the action by taking spread trades.

DOGE has come alive, having lagged SHIB by a significant margin earlier this month. The joke cryptocurrency surged to $0.335 on Coinbase on Thursday, hitting the highest level since Aug. 20, and was last seen trading near $0.30, representing a 22% gain on the day. 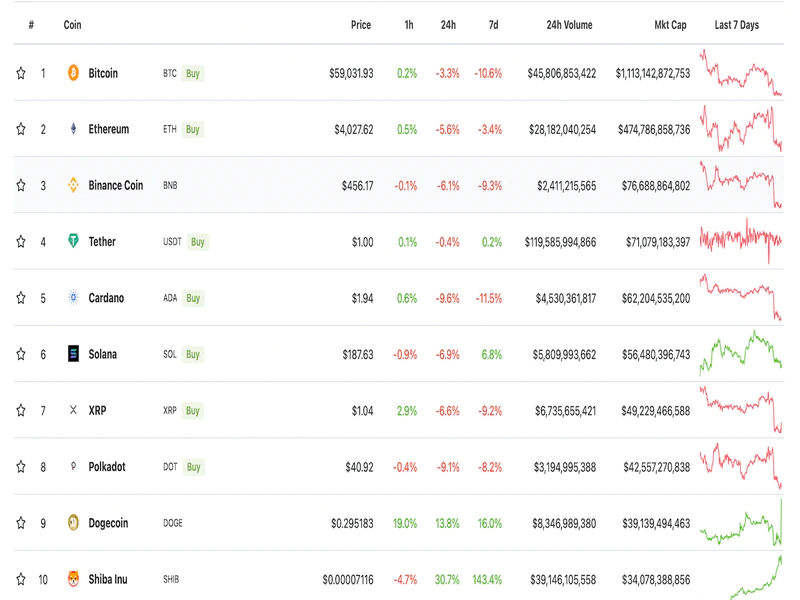 Diverging price trends are helping DOGE consolidate its position as the ninth biggest coin. However, with a market capitalization of $34 billion, SHIB doesn’t appear to be far behind DOGE’s $39 billion market cap. The self-proclaimed dogecoin-killer briefly topped its rival in rankings on Wednesday.

The price action observed in the past several hours is perhaps reflective of the rotation of money out of SHIB and into the relatively undervalued DOGE. The latter is still down over 60% from its all-time high of $0.74 in May.

“It’s hard to deny that money could be moving to DOGE,” pseudonymous trader and self-proclaimed JPEG collector Kano The Giga Chad said while revealing his position to CoinDesk in a Twitter chat.

“Being short SHIB and long DOGE feels nice,” the trader said. “I took the position about two hours.”

Retail investors account for almost the entire volume in meme coins. A surge in activity in this crypto market sub-sector is often taken to represent excess greed often observed at market tops.