Bears have seized the initiative on the market as buyers have failed to keep the growth after yesterday's rally. 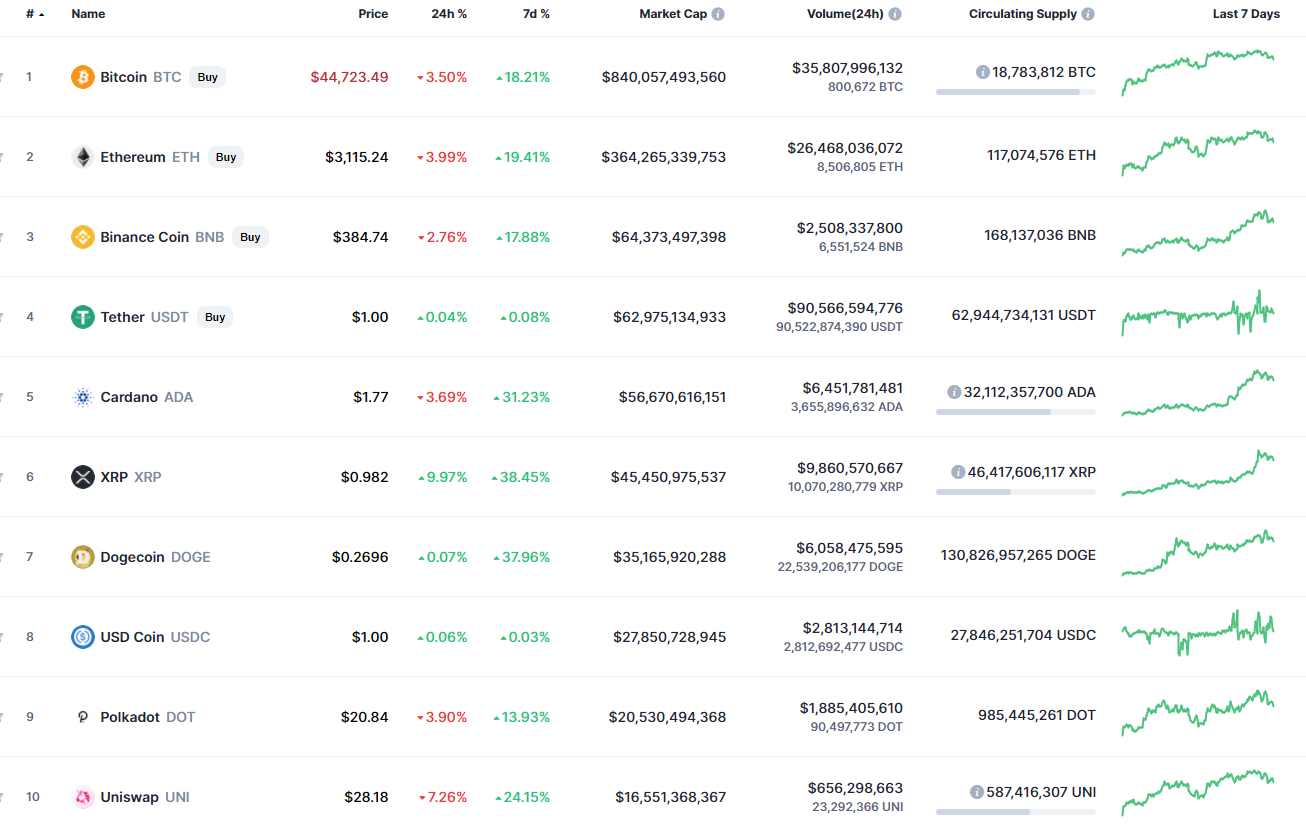 Cardano (ADA) is more of a loser than Bitcoin (BTC) as its rate has declined by almost 4% over the last 24 hours.

The short-term decline is about to finish soon as the altcoin is coming closer to the local support at $1.7235 where buyers can show their power. The following scenario is relevant until the end of today.

On the 4H chart, the decline may be even deeper, to the level of $1.70. However, there is little chance that sellers can break it as the trading volume is going down. In this case, the bounceback to the zone of the most liquidity around $1.80 is the more likely scenario for the upcoming days.

Until Cardano (ADA) remains trading above $1.70, the scenario is bullish. At the moment, buyers need to get more energy after sharp growth.

In this case, consolidation in the narrow range between $1.70 and $1.80 can occur by the end of the current week.