Bitcoin price has not only swept key swing lows, as noted in last week’s articles, but it has also reached its first recovery level target. While the recovery rally was as quick as it was a surprise, investors can hope for a minor retracement to get on the next leg-up. Although the short-term outlook might look bullish depending on the time frame, the larger picture for BTC remains massively bearish with the possibility of another catastrophic crash brewing. 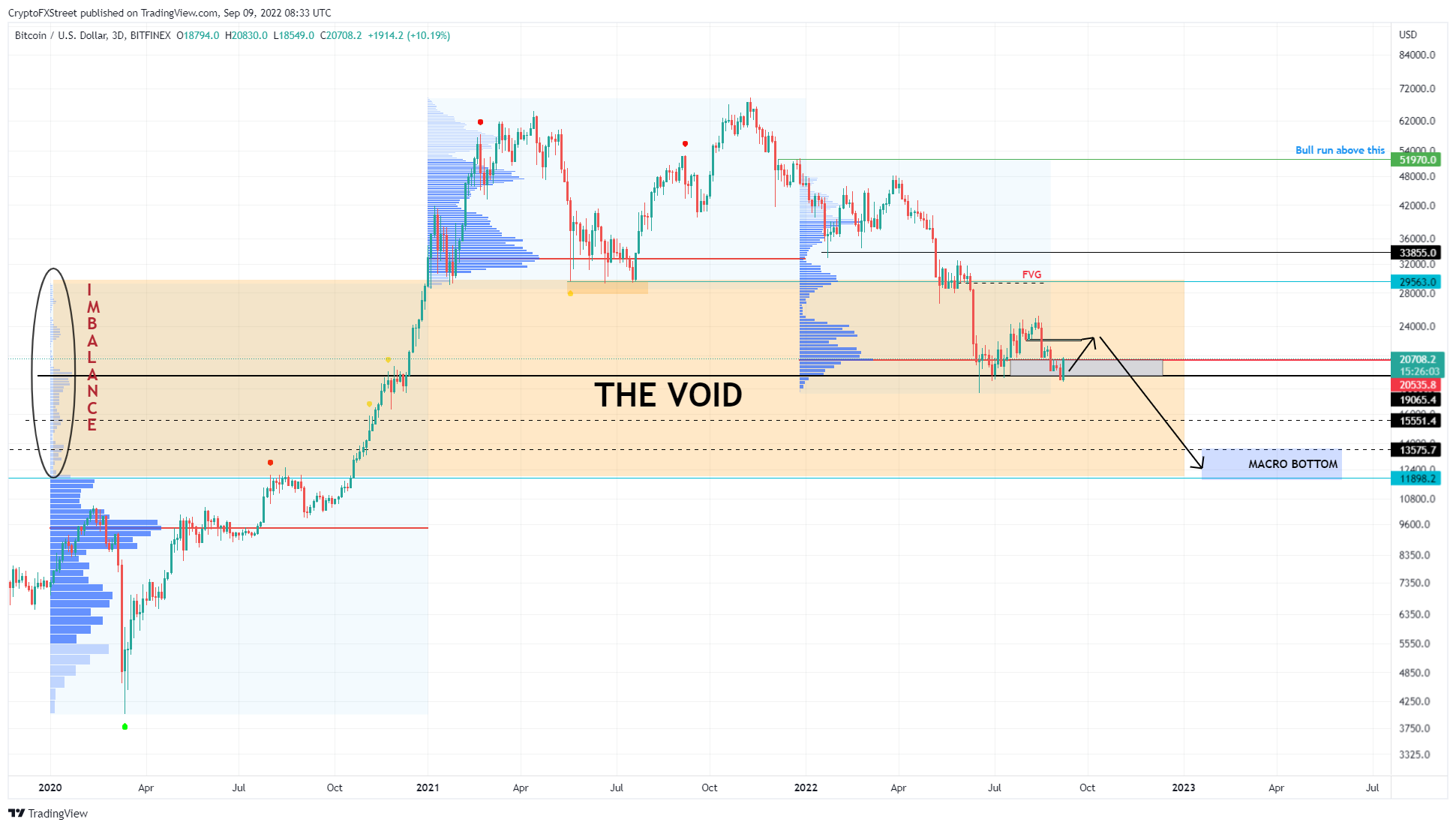 Shiba Inu whale activity has increased alongside a nearly 10% spike in the meme coin’s price. SHIB held dormant for 90 days was moved in volume over last two days, with circulatingShiba Inu hitting 1.11T. Analysts predict a 13% rally in Shiba Inu price as the meme coin breaks into an uptrend.

Cardano buy opportunity before the Vasil hard fork kicks in

Charles Hoskinson affirms that Cardano supply will remain capped at 45 million, opposing the idea of burning ADA tokens. Crypto Michaël set a bullish target for the Ethereum-killer, above ADA’s all-time high of $3.01. Cardano price is likely to face resistance at $0.54, after sustaining a retest of the $0.47 level, argue analysts.