Bitcoin is currently trading at $19,200 after a significant recovery from its low of $16,188. It seems that the flagship cryptocurrency is on its way to hit a new all-time high again. However, a notable gap on CME Bitcoin Futures might pose a threat for the bulls in the short term.

The reliability of CME gaps being filled is good. In the past, the digital asset formed several notable gaps in October 2019, March 2020 and July 2020. All of them were filled, although the last one established on July 23, 2020, at around $9,500, was only partially filled on September 8 as Bitcoin price reached $9,850. 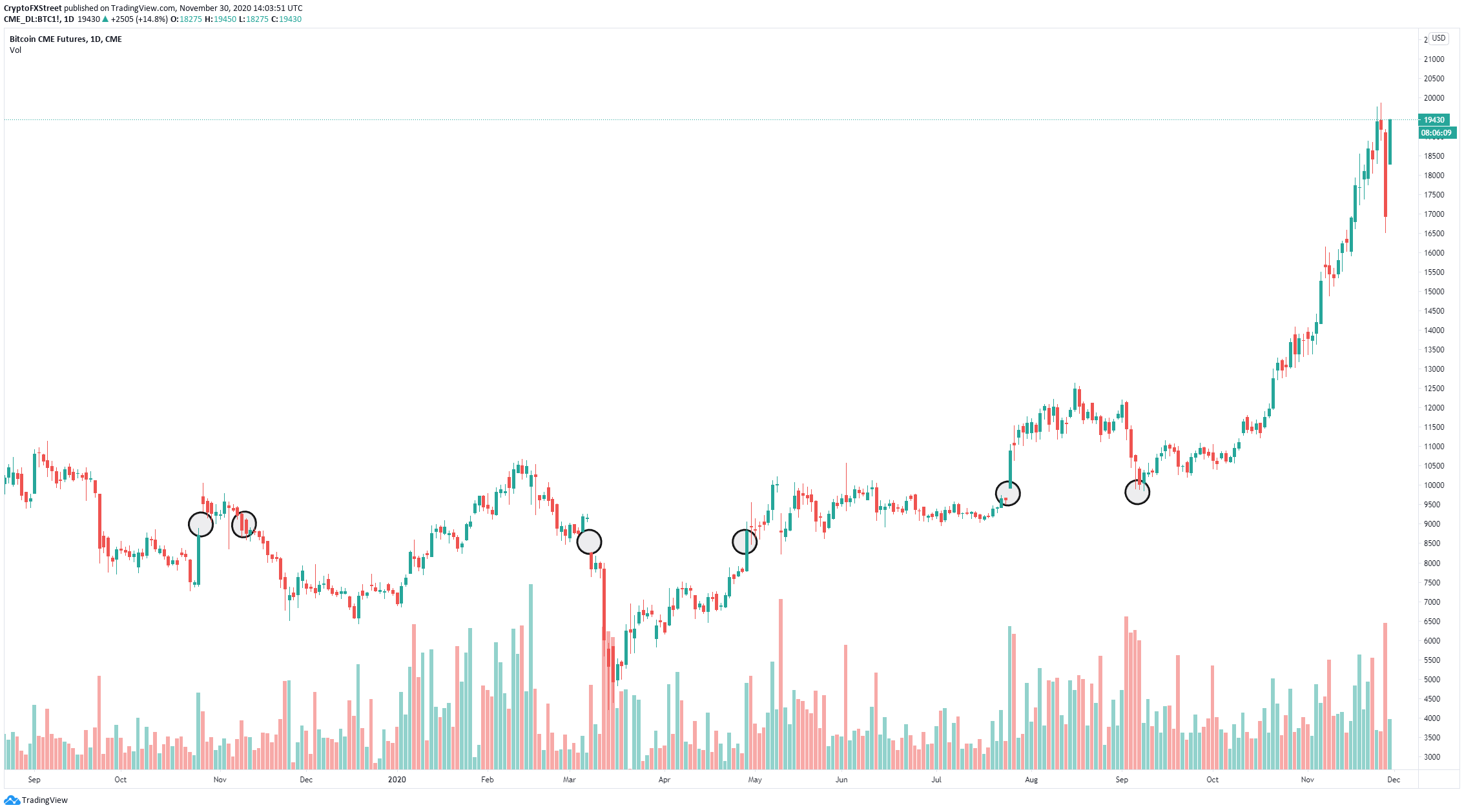 Either way, these gaps seem incredibly accurate, which means the latest gap formed between $17,295 and $18,275 is most likely bound to be filled. However, it’s important to note that most of the other gaps have taken several weeks and even months to fill eventually, which means we might not see this last gap fill until a few weeks later. 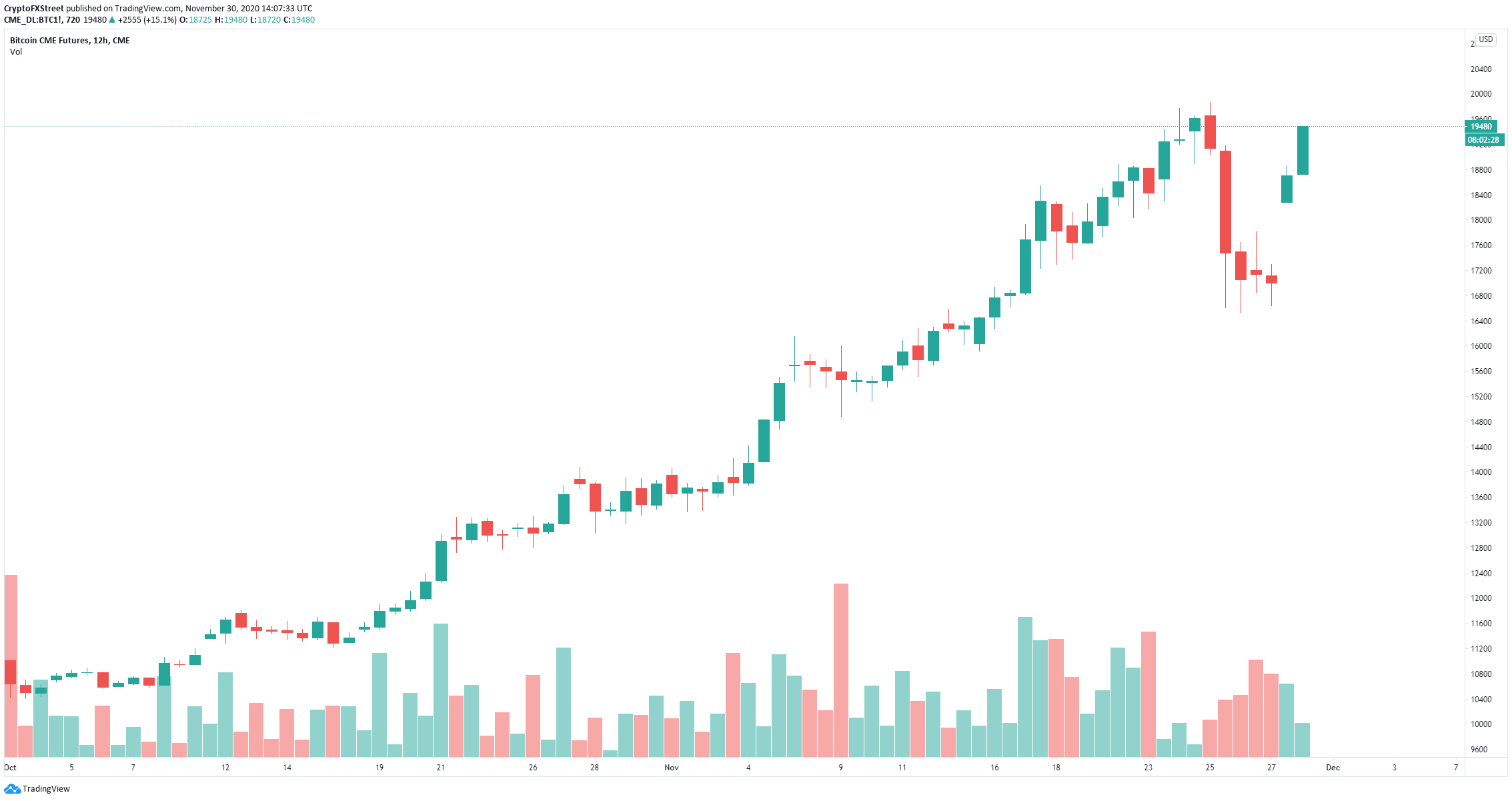 Bitcoin price is up by around 10% during the weekend, leaving a massive gap on the 12-hour chart. Although gaps don’t necessarily always fill, several other bearish indicators show BTC is poised for a correction again. 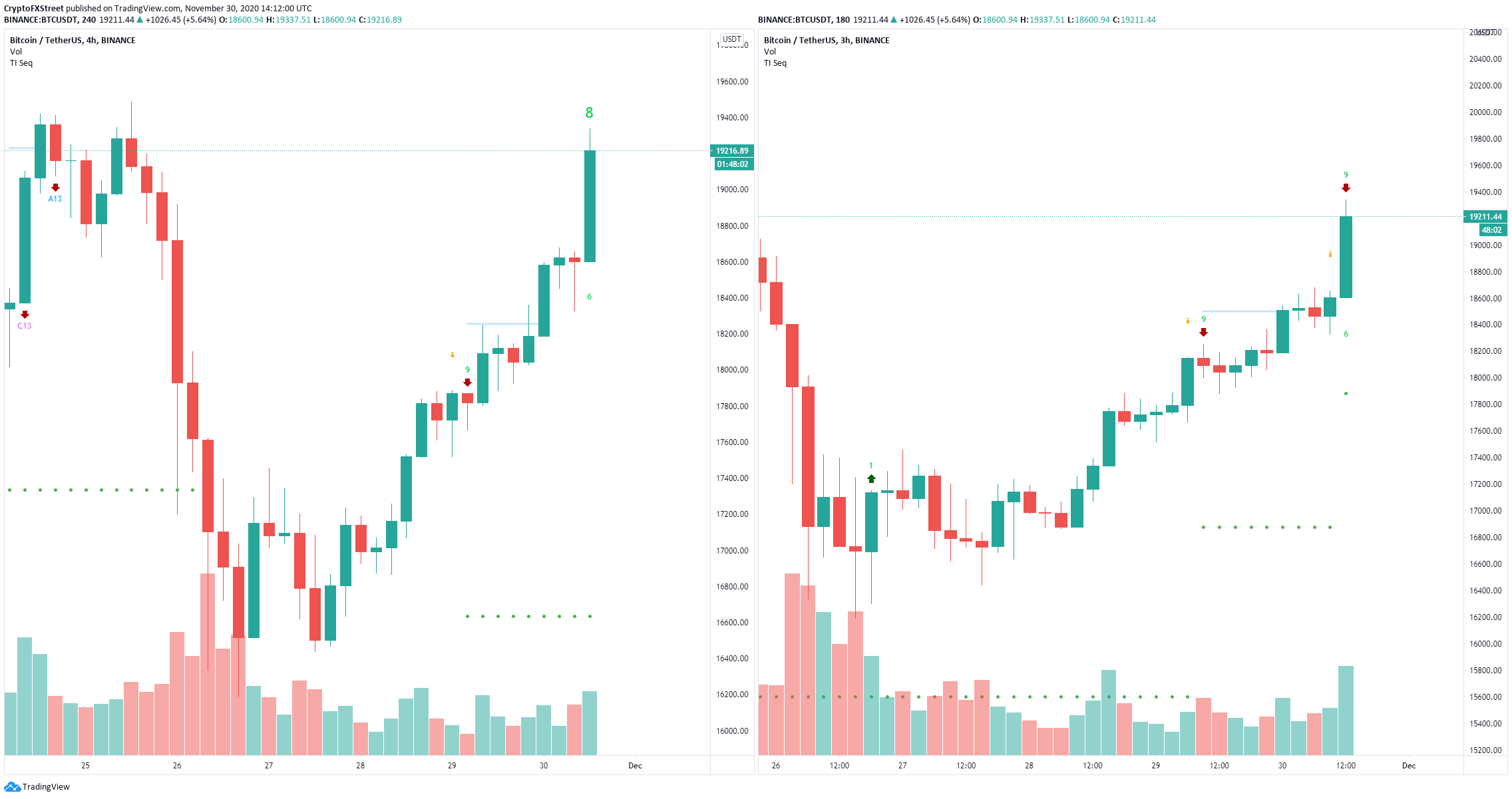 "If our inflows at Grayscale are any indication of the types of investors that are interested in this asset class or the sizes of allocations being made, we're just getting started," says @Grayscale's @Sonnenshein on the price of #bitcoin #btc pic.twitter.com/6d0GUBqgaM

Nonetheless, Michael Sonnenshein, Managing Director of Grayscale, the largest Bitcoin trust fund globally, has stated that BTC remains bullish and the trust fund is "just getting started" based on the type of investors it is receiving in the past few months.

The cryptocurrency market is dealing with a broad-based correction that has been attributed to Bitcoin's rebuff from the record high of $58,000 in February.

Stellar has been trading relatively sideways for the past week while volatility dropped significantly. The digital asset is contained inside a symmetrical triangle pattern which is on the verge of bursting.

DOGE on the brink of 37% downswing despite Mavericks' support

Dogecoin was the hottest topic in the cryptocurrency industry in February. It was mentioned on Twitter a lot more than Bitcoin while enjoying Tesla founder Elon Musk's support.

ADA ready to resume uptrend towards $2

Cardano price showed signs of a recovery as bulls managed to keep ADA above a critical support barrier. Now, a reversal in momentum could put the so-called “Ethereum killer” back on track to $2.