In other news, one of the most respected analysts in the industry and the co-founder of Fundstrat, Tom Lee recently said while appearing on CNBC that his company is still confident that Bitcoin will hit $20,000 before the year ends. He went ahead to compare Bitcoin price performance to the emerging market charts found on the S&P 500 index. Lee said that the crypto and the emerging market have both been experiencing a downtrend following the uptrend at the beginning of the year. He stated in regards to both markets:

“Until emerging markets begin to turn, I think in some ways that correlation is going to hold and tell us that sort of the risk on mentality is those buyers aren’t buying Bitcoin.”

Tom Lee also believes that hedge funds do have significant role in the crypto market:

“I do think in 2018, trading has shifted. I do think hedge funds are playing a role right now.” 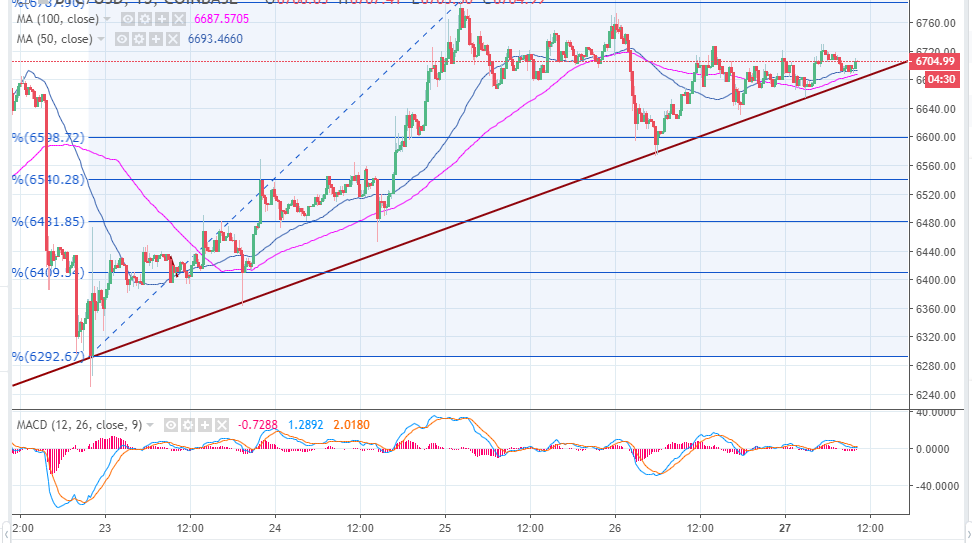