Americans reduced their spending in July far more than expected as rising Covid cases in several states and surging inflation has undermined the desire and ability of consumers to live expansively.

Modest positive revisions to the June figures, to 0.7% from 0.6% for sales and to 1.6% from 1.3% for the ex-autos category, did little to ameliorate the negative impact of the July numbers.

The Control Group listing, which mimics the consumption component of the gross domestic product (GDP) calculation, fell 1% on a -0.1% prediction. The June result  was revised to 1.6% from 1.3%.

The Michigan Survey index tumbled to 70.2 in August from 81.2 in July. It was the worst reading since December 2011 and a huge miss as the market consensus was for no change. The 11 point decline was one of the largest single-month falls on record. .

“Over the past half century, the Sentiment Index has only recorded larger losses in six other surveys, all connected to sudden negative changes in the economy,” noted Richard Curtin, chief economist for the University of Michigan’s Surveys of Consumers in the statement accompanying the release.

Markets were surprisingly sanguine after the unexpected decline in consumer spending. 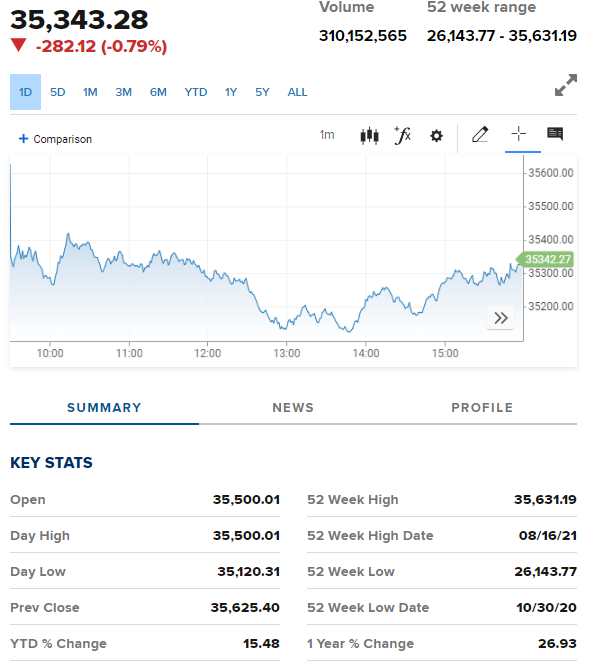 Currency markets answered to the rising Covid counts in the US and many other countries around the world with a minor return to the safe-haven dollar.

The greenback rose in all major pairs, with the EUR/USD dropping almost three-quarters of a figure closing at 1.1706. Its lowest finish since November 3, 2020.  Since closing at 1.2250 on May 25 the united currency has lost 4.4% versus the US dollar. 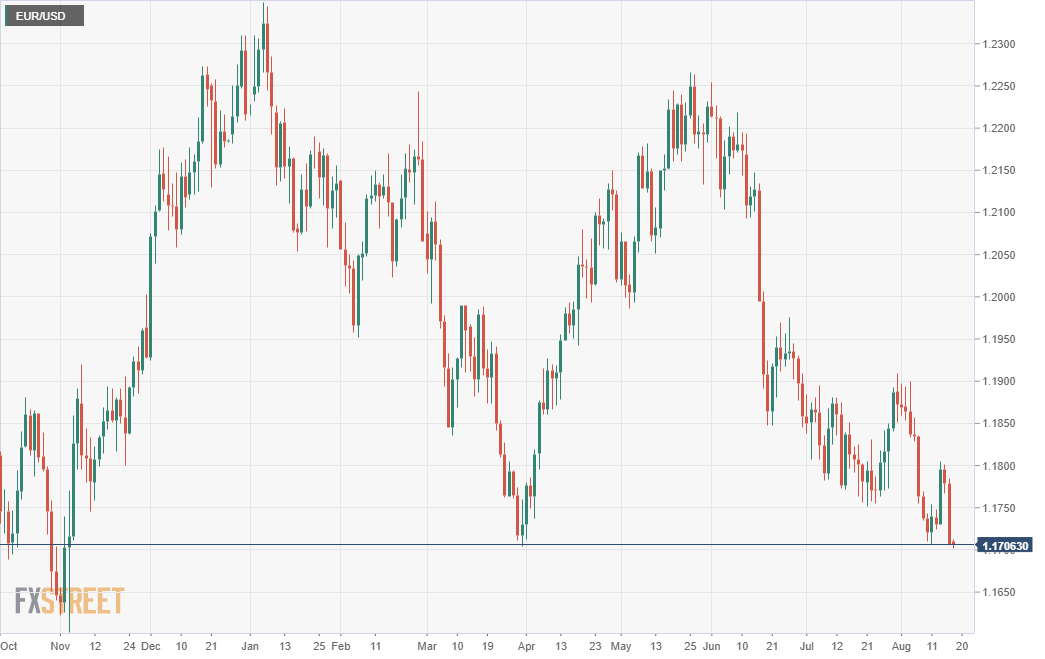 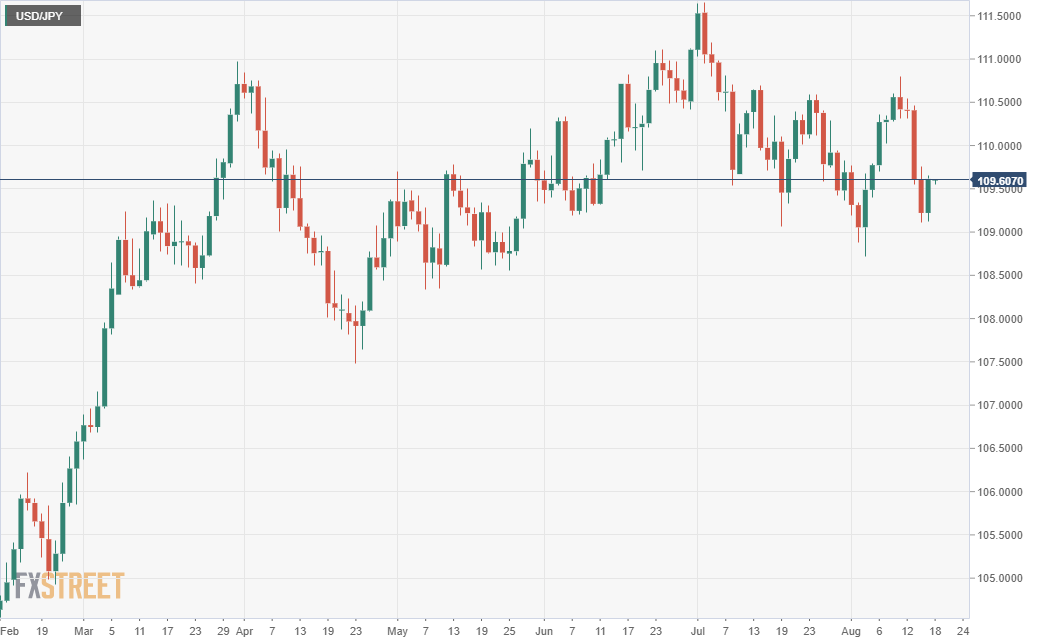 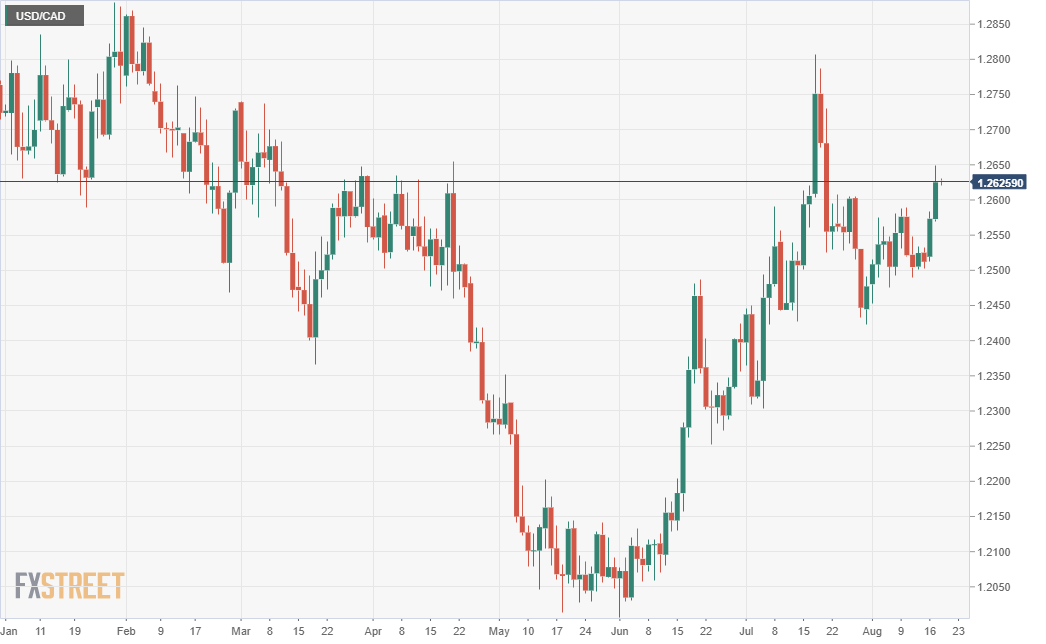 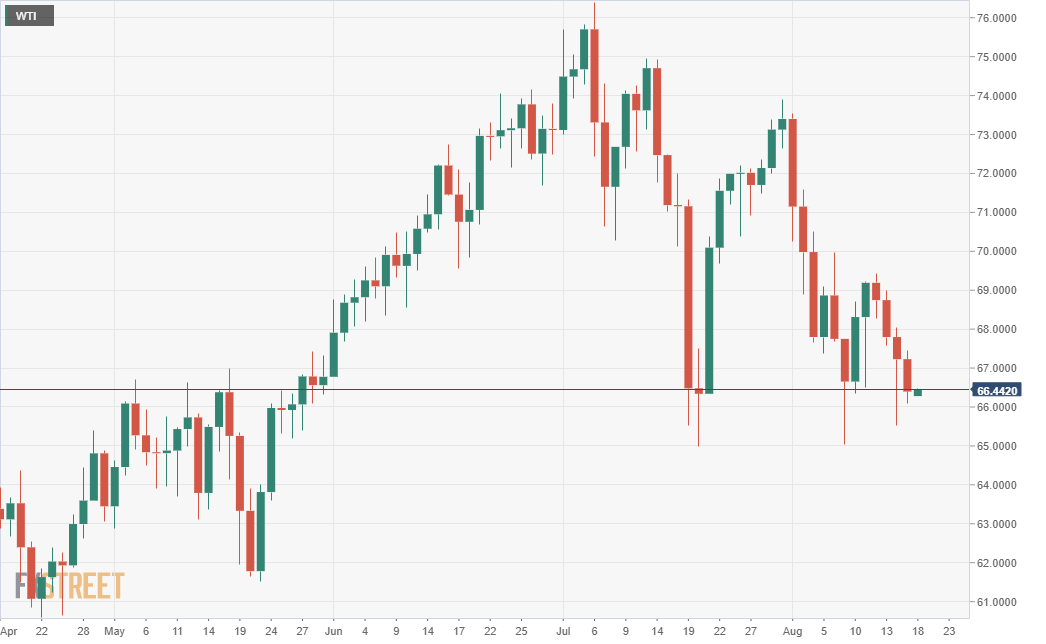 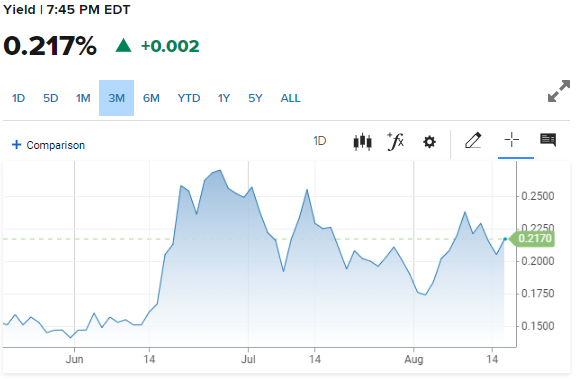 For the moment the decline in consumption is an isolated event. It may owe as much to the pressure of inflation on financially strapped households as to fears of the pandemic. Unlike the draconian lockdowns in Australia or New Zealand whose Prime Minister Jacinda Arden has shut the entire country over a five case outbreak,  no governors in the US have threatened economic closures. If the current wave in the US continues to mount and spread, it will exact an economic cost as consumers stay home and restrict their purchases.

However, the drop in consumer spending has made the Fed's pending policy decision easier. There will be less pressure for a reduction in bond purchases if the 70% of the economy beholden to consumption begins to slow down.  A prolonged slide in consumer spending may even take some of the energy from inflation.