AUD/USD – Australia’s Battler tumbled, breaking through the 0.7300 threshold to finish at 0.7293, 0.65% lower than yesterday’s 0.7333. The Aussie got hit with a double whammy of worse than forecast Australian Employment data and the strong rise in US Retail sales. Prices of Iron Ore, Australia’s largest export, tumbled to below USD100 a tonne after hitting a high in May of USD230 a tonne.

NZD/USD – The Kiwi slumped following the lead of its bigger risk cousin, the Aussie against the overall stronger Greenback. Earlier in the day, NZD/USD rallied to 0.7131 following the release of stronger than forecast New Zealand Q2 GDP.

EUR/USD – the shared currency slid to 1.1750 overnight lows before settling at 1.1768 in late New York. The Euro opened at 1.1816 yesterday. EUR/USD hit an overnight high at 1.1821 after the FT reported that ECB chief economist Philip Lane revealed to German economists in a private meeting that the European central bank expects to hit its 2% inflation goal by 2025. This was denied by ECB officials.

USD/JPY – broad-based US Dollar strength and higher bond yields lifted this currency pair. The Greenback rallied to an overnight high at 109.83 against the Yen, finishing at 109.75, up from 109.38 yesterday.

On the Lookout: Today’s economic calendar eases from the data dump yesterday and Wednesday. However, UK Retail Sales and Eurozone Inflation data could impact the British Pound and the Euro.  New Zealand kicked off earlier with its Business New Zealand Manufacturing Index which fell to 40.1 in August from a downward revised 62.2 (from 62.6). There are no other major economic data releases from Australasia. Europe kicks off with UK August Headline and ex Fuel Retail Sales. (m/m Headline f/c 0.5% from -2.5%, y/y f/c 2.7% from 2.4% - ACY Finlogix). UK ex Fuel Retail Sales (m/m f/c 0.8% from -2.4%, y/y f/c 2.5% from 1.8% - ACY Finlogix). The Eurozone is next with its July Current Account (no f/c, previous was EUR 24 billion). Eurozone August Headline CPI follows (m/m f/c 0.4% from -0.1%. y/y f/c 3% from 2.2%). Watch this year-on-year figure. Eurozone August Core CPI follows (y/y f/c 1.6% from 1.6%). The US rounds up today’s reports with its September Preliminary University of Michigan Consumer Sentiment Index (f/c 72.2 from 70.3). Preliminary University of Michigan September Inflation Expectations round up the days data releases (no f/c given, previous was 4.6%). Next week is a big week with the Bank of Japan, Swiss National Bank and Bank of England monetary policy meetings.

Trading Perspective: The Dollar opens in Asia today at near two-week highs heading into the Fed’s FOMC meeting (Thursday, 23 Sept). While US economic data released have been mixed, the jump in US Retail Sales sees traders betting on an early Fed taper. Metal prices have slumped, taking risk currencies lower. The Greenback has also seen a broad-based advance against the Asian and Emerging Market currencies. While we can expect more of that today, it’s a Friday with consolidation the likely outcome.

AUD/USD – The Aussie remains under pressure today. Weaker domestic economic data, a fall in metal prices and an overall stronger Greenback will weigh on the Battler. AUD/USD has immediate support at 0.7275 (overnight low traded was 0.7274). The next support level lies at 0.7240. Immediate resistance can be found at 0.7320 and 0.7350. While the downside remains a risk, keep in mind that the speculators are short of Aussie bets. And Fridays are normally the day when traders adjust positions. Likely range today 0.7275-0.7375. Prefer to buy dips today.

GBP/USD – Sterling slid to close at 1.3792 from yesterday’s open at 1.3843, a loss of 0.4%. UK data releases its August Retail Sales data today. Expectations are for a rise in both Headline and Core Sales. Anything less than the expected rises, or if we see Sales drop, the Pound will wilt further against the Greenback.  Immediate support for the British currency lies at 1.3760 (overnight low traded was 1.3764). The next support level can be found at 1.3730. Immediate resistance for today lies at 1.3810 followed by 1.3830. Expect Sterling to trade a likely range today between 1.3750 and 1.3850. Look to trade the range until the UK Sales data is released. 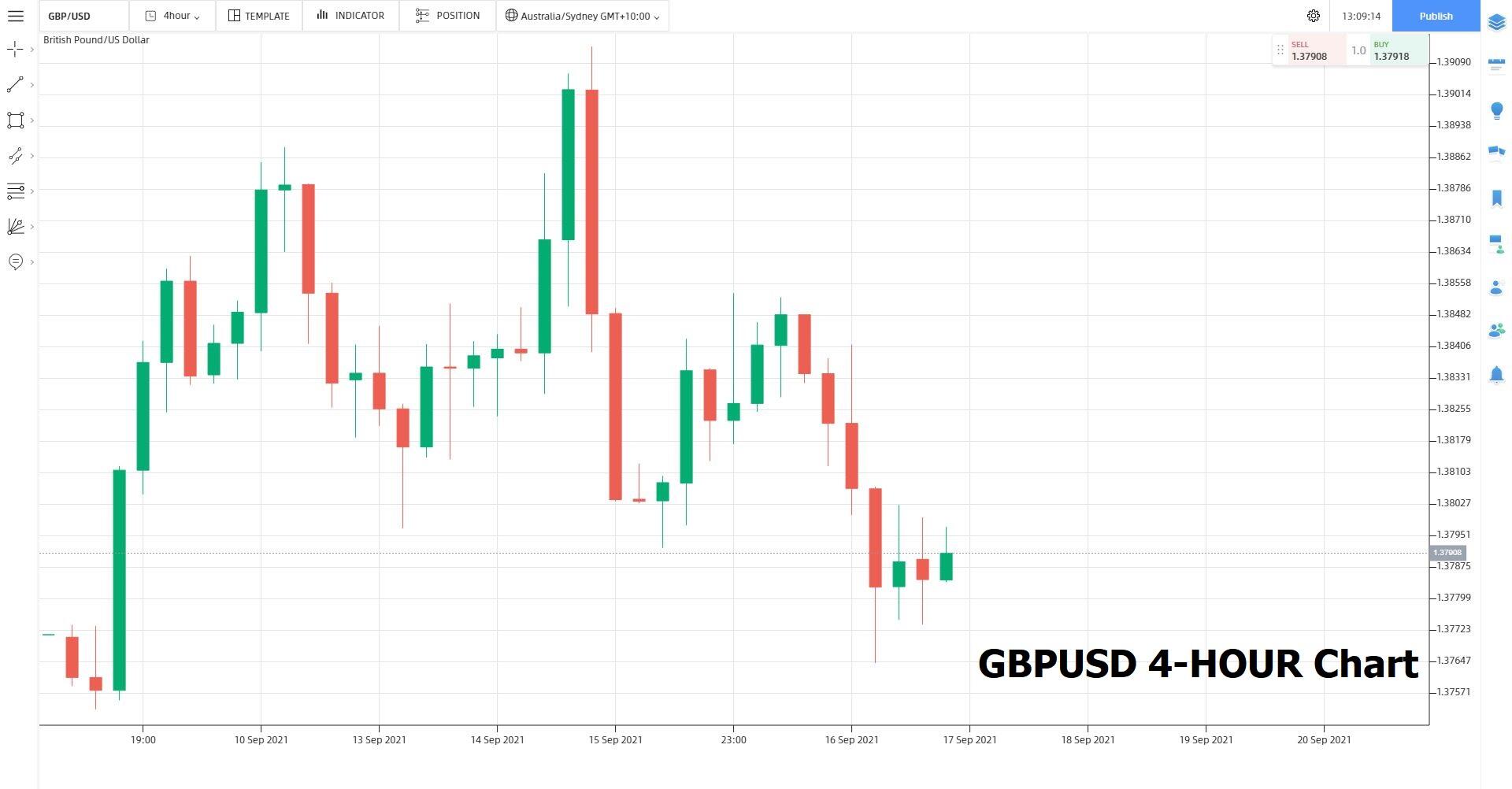 After a busy week, we’ve arrived at Friday. Take it easy, happy trading and Friday all.