Economics is about the study of mood among business managers and consumers.

It is most certainly not what investors are thinking. They are usually well behind the first two groups which make up Main Street. This is why Wall Street gets it wrong time and time again. Lacking due appreciation of what is going on down there in the real world on Main Street.

We have been highlighting for months that Consumer Sentiment in the USA was plunging and the economy would surely follow. So it is.

Yesterday, we saw the latest data in the USA for what is called the Economic Optimism Index.

The only problem, there just isn’t that much optimism about. It is getting harder and harder to dig it up. Except by some investors who are now suffering severe losses. Sounds harsh? But we are here to interrupt patterns that do not work, and really help. 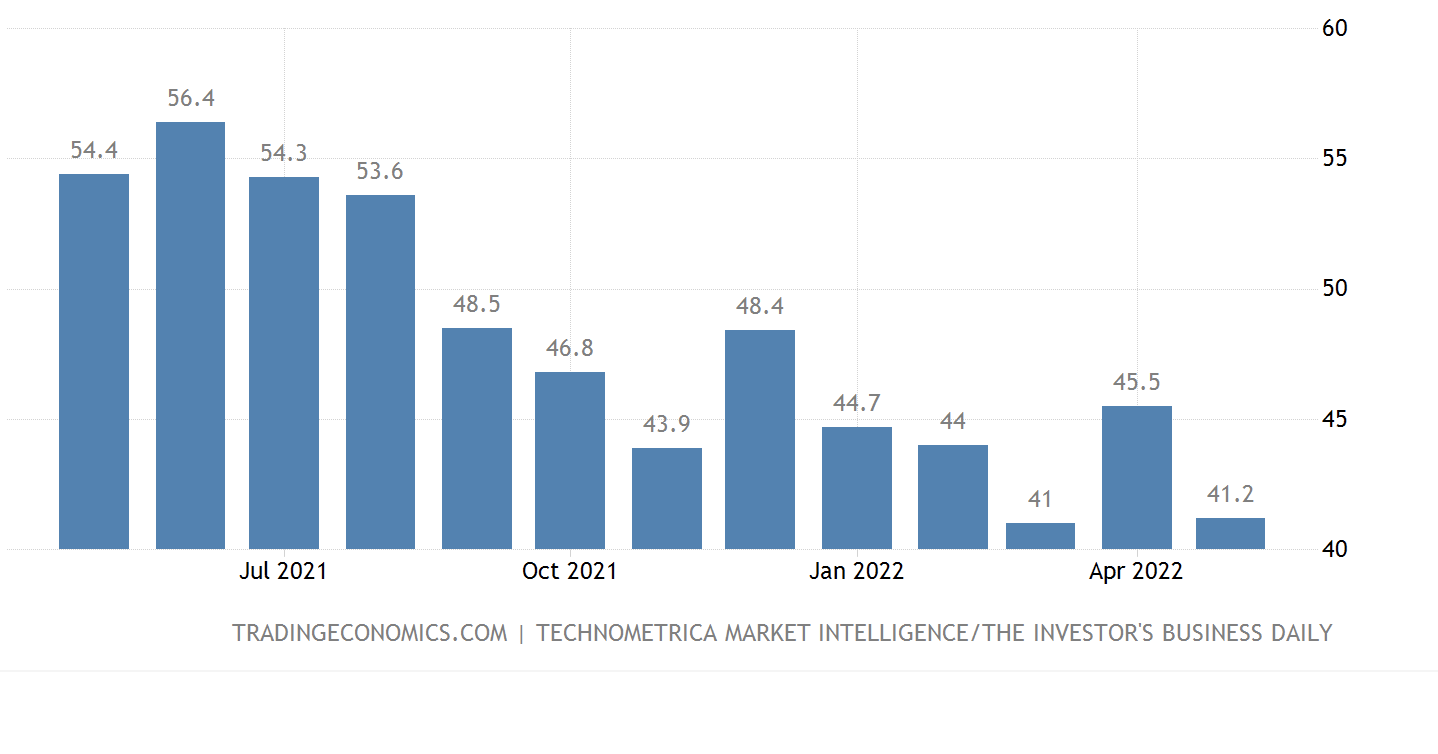 The ‘Optimism” Index has continued to fall sharply and is now back in GFC crisis territory.

This points toward things getting much worse before they get better. Remember. I said to not try to look across the valley, as it is more like a sea. 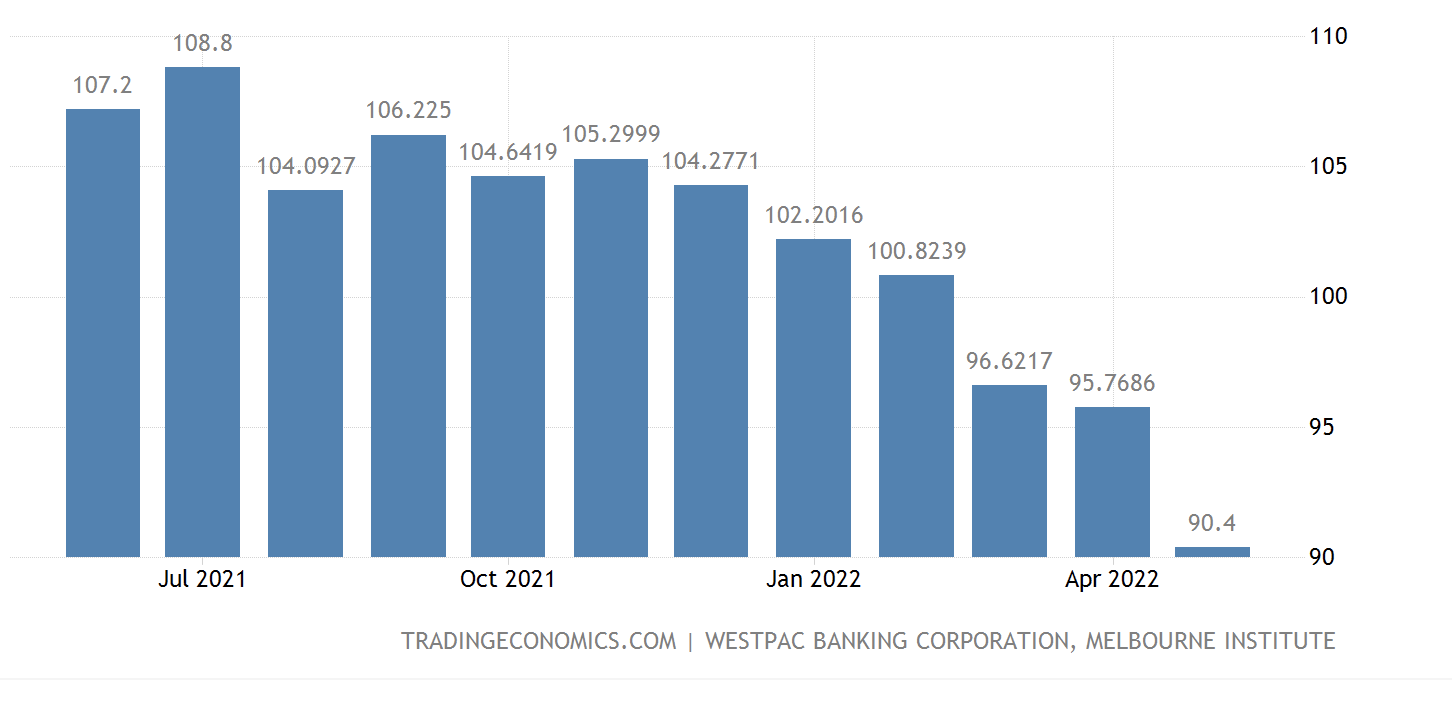 Over in Australia, my naturally proud home, though not economically as the temporarily strong data is artificially built on over-stimulus and ridiculously low interest rates, today saw the Westpac/Melbourne Institute survey of Consumer Sentiment continue to fall sharply. The public has figured out we are heading into recession risk. Long before our politicians.

There is no doubt the world economy is slowing as we forecast would be the case last year.

The issue here, in all the latest data, is that we are no where close to the bottom of this economic slow-down. Triple Northern Hemisphere Recession, Europe, USA, China, may well be joined by the Down Under commodity provider.

Regardless of election outcome. Unfortunate timing, if as forecast, it is an ALP win.