The Dollar has traded firmer, reversing half or more than half of the declines seen yesterday versus its major peer currencies. This comes amid a cautious tone in global asset markets. Stock markets have stalled after the MSCI All Country World index scaled to a new record high yesterday. Oil prices and other industrial commodities are softer. 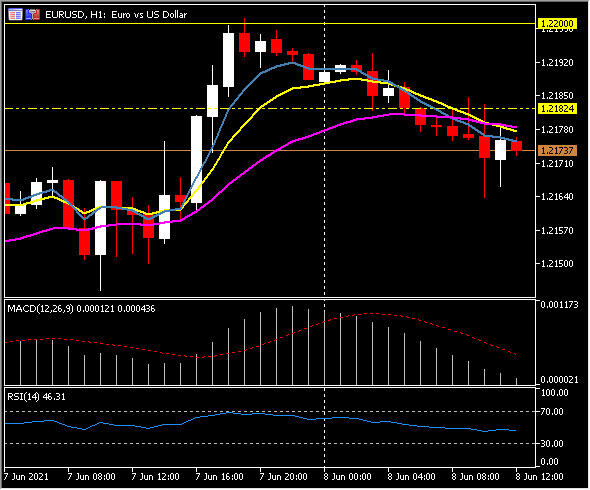 The Dollar has traded firmer, reversing half or more than half of the declines seen yesterday versus its major peer currencies. This comes amid a cautious tone in global asset markets. Stock markets have stalled after the MSCI All Country World index scaled to a new record high yesterday. Oil prices and other industrial commodities are softer.

Regarding the US economy, the markets are continuing to digest the disappointing rise in May nonfarm payrolls amid a backdrop of a robust recovery, albeit with headwinds. The upshot is that Fed tapering worries have been pushed back somewhat. Additionally there’s wrangling on Capitol Hill over additional fiscal support.

Out of Europe, data has been mixed, with an unexpected upward revision to Q1 GDP, to -0.3% q/q from the preliminary estimate of -0.6% q/q, offset by an unexpected dip in the June German ZEW economic sentiment survey and an unforeseen contraction in April German production. There are silver linings to the data disappointments, with the expectations component of the ZEW survey the second highest in the series history (since 2001), while the outlook for production in Germany is good with producers sitting on a growing pile of unfilled orders.

Markets are now focusing on Thursday (June 10), which is when the ECB will announce its decision following its latest policy review and when the US releases May CPI data, which has heightened impact potential on markets given the prevailing focus on the Fed tapering debate. The next FOMC meeting is also looming, next week. The dollar bullish view in the bigger picture, puts weight on the outsized level of fiscal stimulus in the US while anticipating an eventual pivot at the Fed. For now, however, the higher inflation rate in the US relative to peers coupled with investors continuing to buy in to the Fed’s policy stance should keep the greenback on a backfoot. Expectations are that the ECB will drop its explicit reference to purchase targets and focus on the flexible nature of the programme, which may given the EURUSD some upside lift. 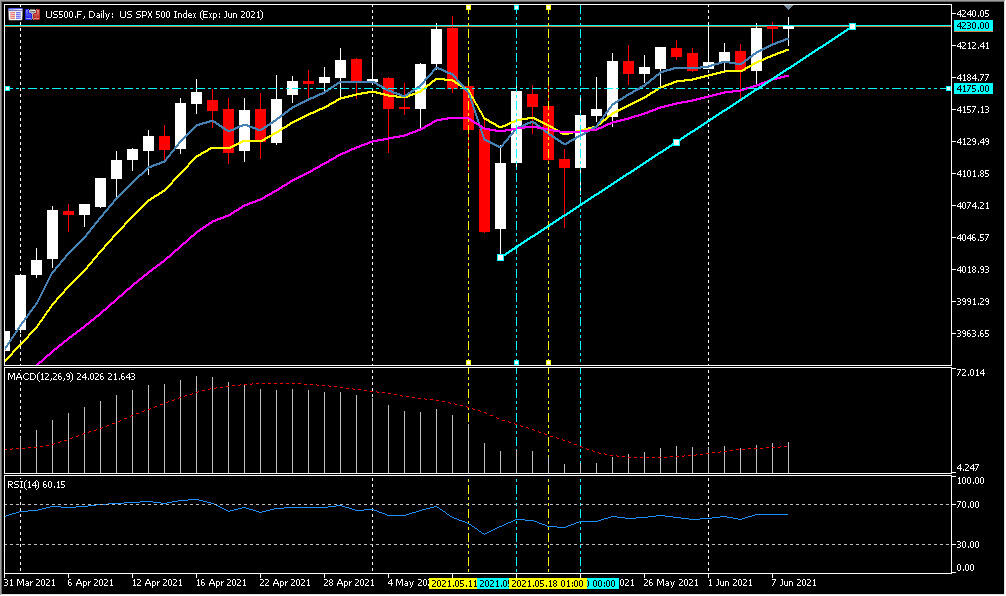