EUR/USD witnessed a bullish descending triangle breakout on Monday, but is struggling to extend gains beyond 1.1830 levels as many in the markets are expecting hawkish sound bites from Fed’s Yellen.

As discussed here, Trump’s dismal performance so far and the resulting USD weakness has created enough room for the Fed to begin tapering its balance sheet/normalize the policy. Yellen is also likely to reiterate the scope for one more rate hike later this year. The central bank intends to get ready for the next round of recession, thus policy normalization process is less data [inflation] dependent.

Keep an eye on the yield curve

ECB President Draghi won’t be talking about the monetary policy at the Symposium; however, the doors are still open for EUR jawboning. The ECB minutes released earlier this month showed the policymakers aren’t comfortable with the sharp appreciation in the EUR. Thus, the odds are low that Draghi would say anything that would lift the EUR. If anything, the risks are skewed to the downside. 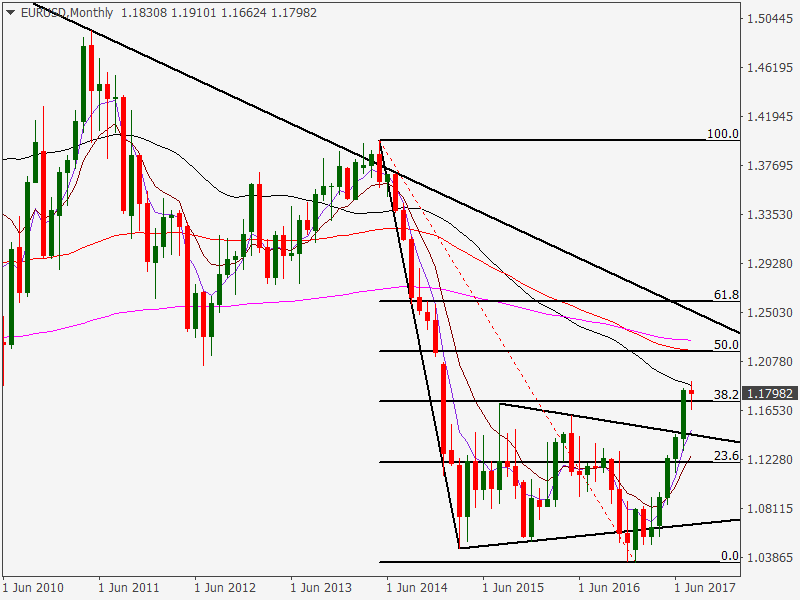 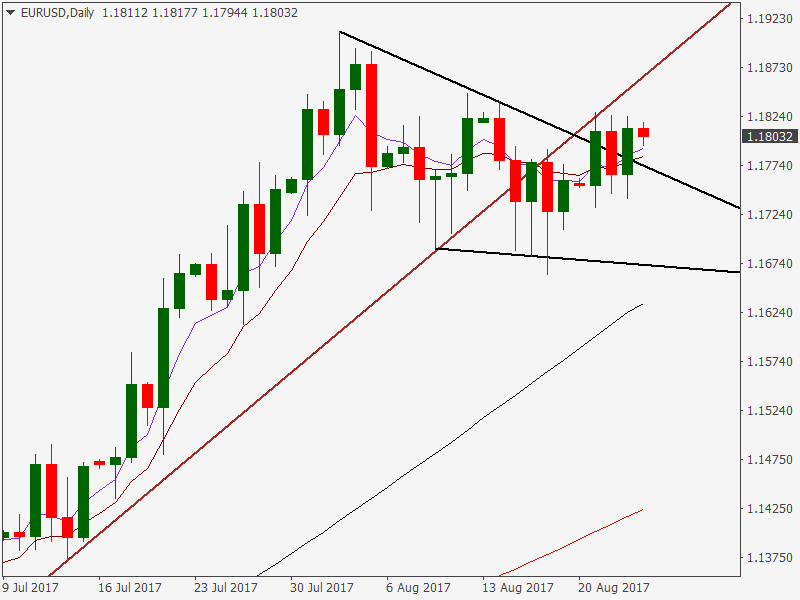 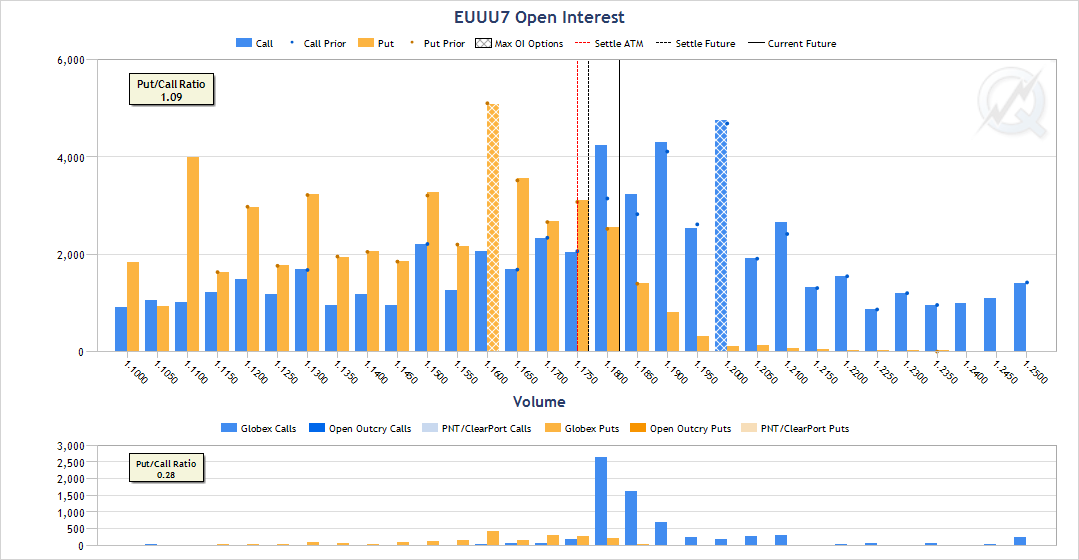 The CME data for EUR/USD Sep expiry options shows 1.16 Put and 1.20 Call carry the highest cumulative OI. Thus, both levels are likely to act as make/break levels. This is because a dip below 1.16 would force Put writers to unwind their positions, leading to a big sell-off to 1.15-1.1480 region. On the higher side, a breach of 1.20 would force Call writers to unwind their shorts, thus opening doors for a big descending trend line hurdle seen at 1.2528.

GBP/USD dropped to 1.2778; the lowest level since June 27. The pair has been steadily losing altitude following a rally to 1.3268 in late July. As discussed here, the sell-off is largely a result of BOE no longer facing the policy dilemma.

As of now, the spot is chipping away at the support offered by the trend line sloping upwards from April 10 low and June 21 low. 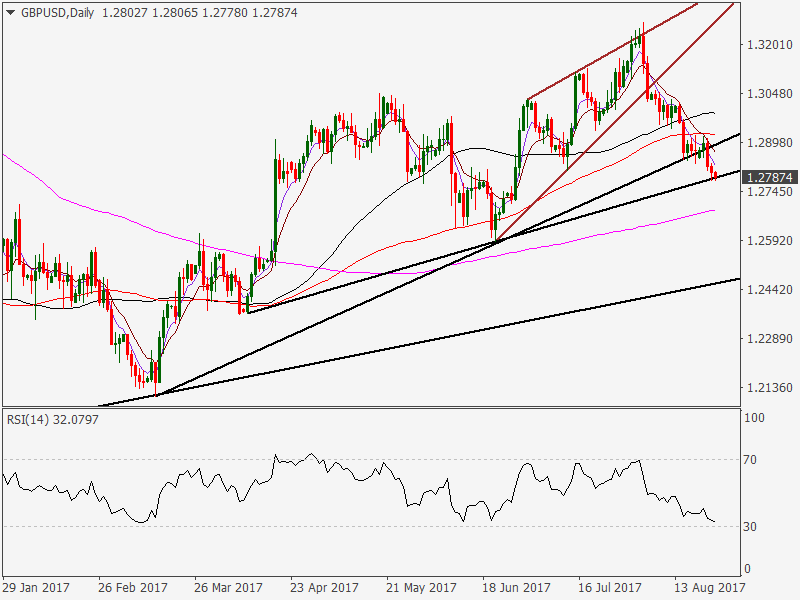