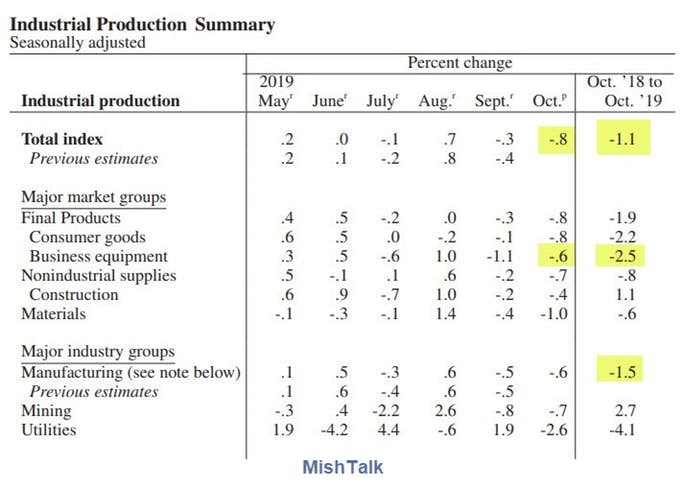 Industrial production was down 0.8% in October with Manufacturing down 0.6%. Motor vehicles were down a whopping 7.1%.

Industrial Production and Capacity Utilization declined much more than expected 0.8%in October according to the Fed report. Economists at Econoday forecast a 0.4% decline. 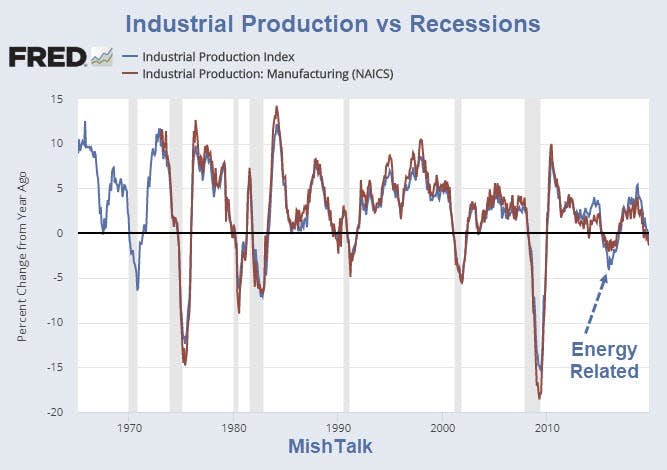 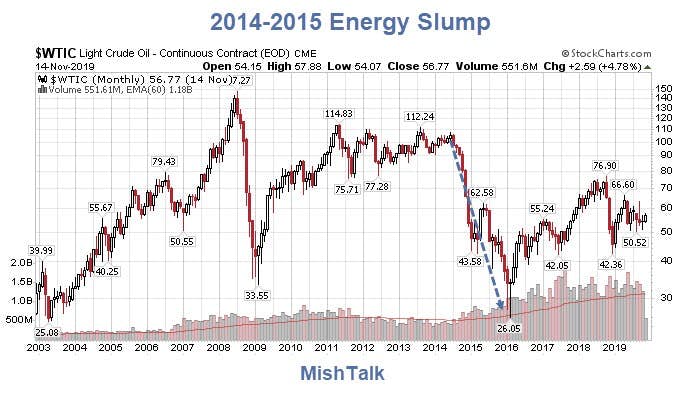 Donald Broughton, founder of Broughton Capital and author the Cass Freight Index says the index signals contraction, possibly by the end of the year. That's just one one month away.