The euro closed lower on Thursday, closing at 1.1278(-14 pips) against the greenback. US-China trade dispute remains amid the main drivers alongside with expectations of a rate cut by the Federal Reserve in the upcoming months. Today, US President Trump said that he has no deadline for making a deal with China, yet also that more tariffs are coming. Adding pressure on the EUR/USD, the IMF deemed as precarious the euro area’s central forecasts. Tomorrow, Germany’s wholesales inflation, US retail sales alongside a couple of major indicators from China (retail sales and industrial production) will be the main events on the calendar. 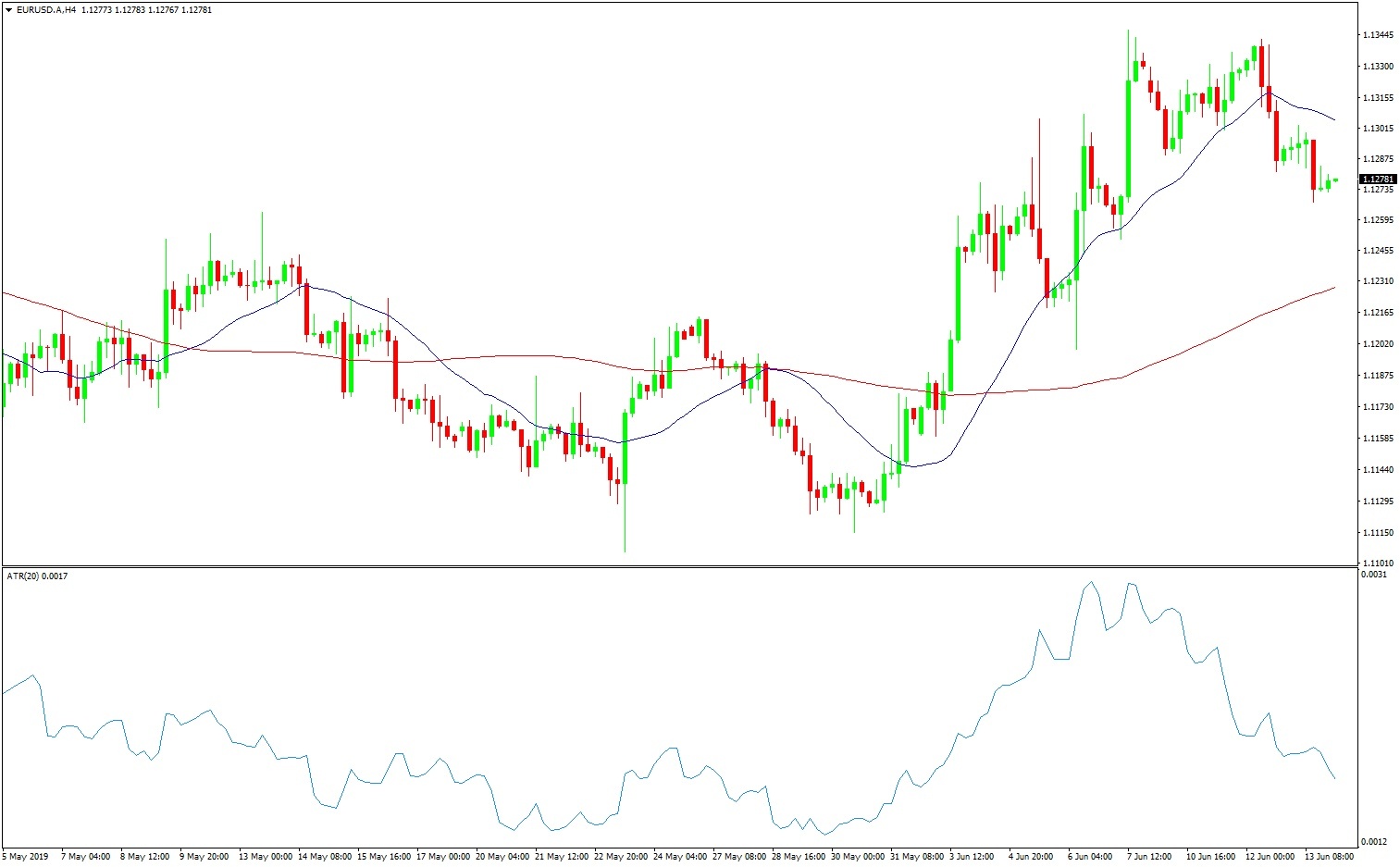 From a technical view, the pair briefly fell below 100-day SMA and hit a weekly low of 1.1268 before recovering slightly. Technical readings have turned from neutral to slightly bearish in the 4-hour chart, with the price below the 20-SMA and indicators below their midlines, yet flat. While in daily charts the picture remains slightly positive, the pair has begun to lose upward potential. A decisive break below the 100-day SMA - currently at 1.1270, could add pressure and send EUR/USD to next support area around 1.1225,

The cable pair was down to 1.2678(-14 pips) against the greenback. In the UK, the Conservative Party's Boris Johnson easily won the first vote to lead the party and the country. He got 114 votes, while his closest rival, Jeremy Hunt, got 43 votes. Johnson has said the UK must leave the EU by October 31st – the current Brexit deadline – but also that aims for leaving with a deal. The next round of vote takes place on Tuesday, June 18. 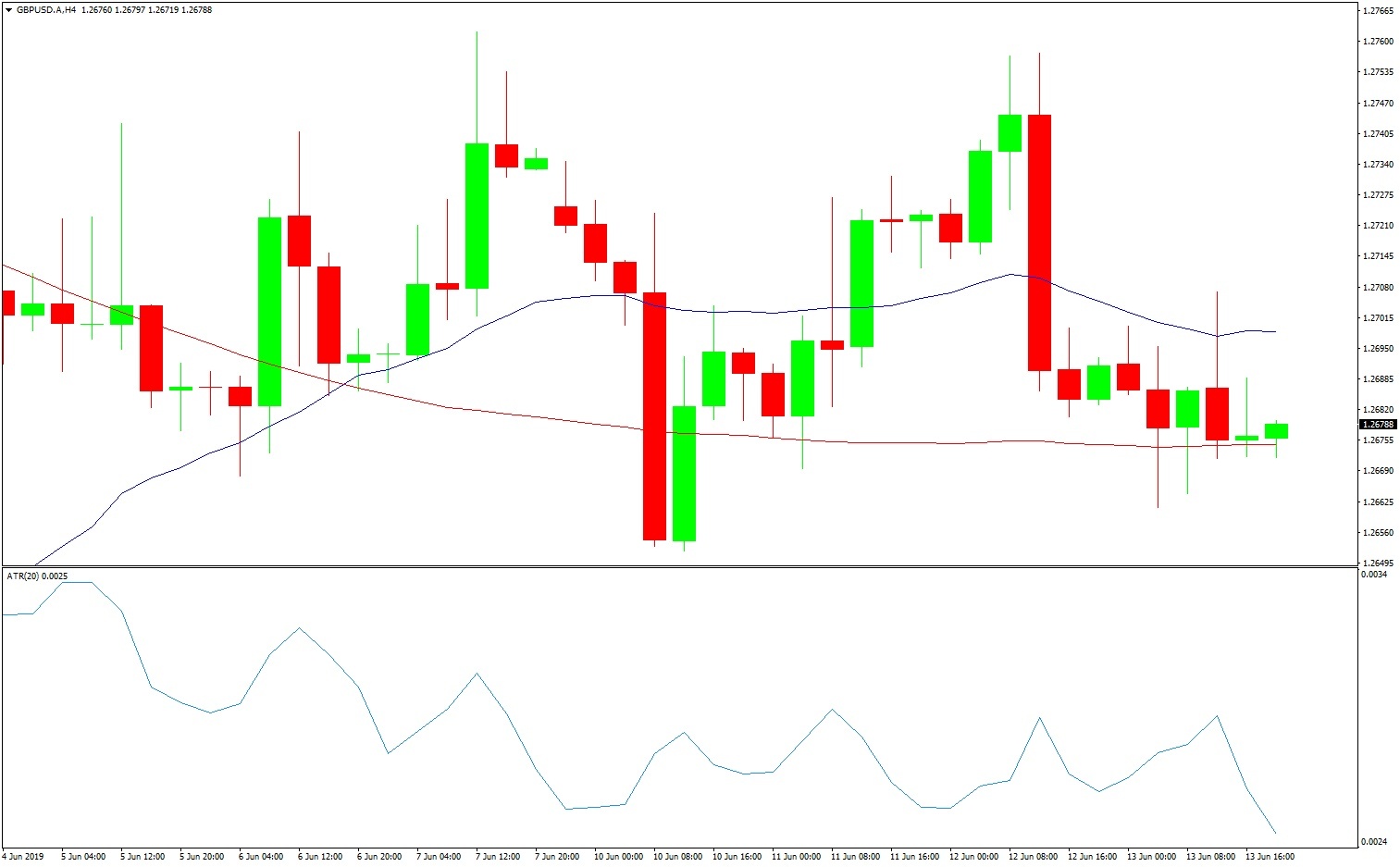 From a technical view, 4-hour chart shows price developing in a range bounded by the 20-SMA on the upside and the 100-SMA on the downside, while the Relative Strength Index and Momentum have both turned back down, favouring a bearish continuation. Meanwhile, in daily charts, oversold conditions have already been corrected, reinforcing the negative perspective. A break below 1.2650 could accelerate the fall toward 1.2610 and then 1.2560. On the flip side, GBP/USD needs to regain 1.2770 to ease the short-term bearish pressure. In that case, it could dare to advance to 1.2820.