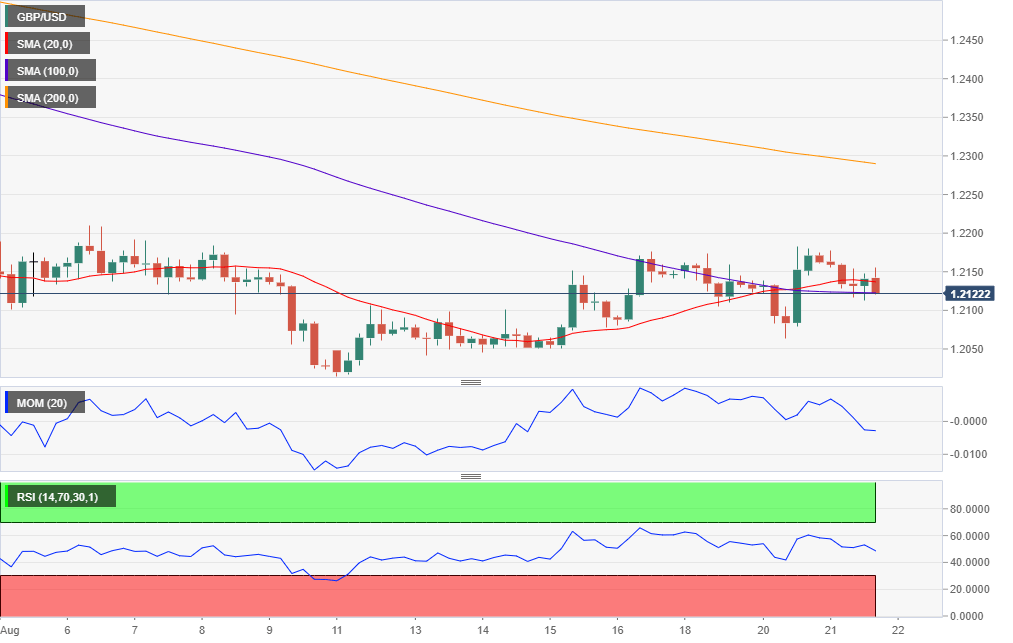 The GBP/USD pair edged lower during these last three sessions, ending the day at around 1.2140, as hopes for a change in the Irish backstop cooled down following comments from German authorities. President Steinmeier and later, FM Scholz bot reiterated that the Withdrawal Agreement won’t be re-opened. Meanwhile, French President Emmanuel Macron said that he expects the UK to leave the EU without a deal, while UK PM Boris Johnson met German Chancellor Angela Merkel in Berlin, on hopes they can ditch the Irish backstop, despite the multiple times EU authorities denied such a chance.  Chancellor Merkel challenged PM Johnson to come up with a solution to avert a no-deal Brexit in the next 30 days, rolling the ball back to the UK’s side of the court.

On the data front, the UK released July Public Sector Net Borrowing, which decreased by less than anticipated, printing £-1.971B. This Thursday, the UK will release the CBI Distributive Trade Survey on realized sales for August, foreseen at -11% vs. the previous -16%.

The GBP/USD pair eased within range and settled around 1.2120, just below the 23.6% retracement of its latest daily decline, unable to extend its gains beyond the level. The short-term picture suggests that the pair could resume its decline, as, in the 4 hours chart, the price is battling with the 20 and 100 SMA, both directionless, while technical indicators hover within neutral levels, the Momentum flat but the RSI gaining downward traction. The daily low was set at 1.2110, now the immediate support. A break below the level should expose the 1.2065 region, while below this last, the pair has room to extend its decline toward the multi-year low set this August at 1.2014.