Summary: The Euro (EUR/USD) and the British Pound (GBP/USD) outperformed, extending their rallies as upbeat market sentiment boosted equities and weighed on the US Dollar (USD/DXY). Sterling soared to finish at 1.2492 from 1.2325 yesterday following the release of stellar UK Employment data. Britain’s Unemployment Rate dipped to 3.7% in March, its lowest level since 1974. The Euro (EUR/USD) jumped to finish at 1.0545 in late New York trade, up 1% from yesterday’s 1.0437. ECB Governing Council member Klaas Knot supported a quarter-point increase but said that a 50-basis point rate hike in July may be justified if data showed inflation worsening. Growing speculative Euro short bets ran to cover positions after the shared currency failed to break below 1.0432 (overnight low). Fed Chair Jerome Powell reiterated that the US central bank is comfortable with 50 bps rate hikes. The Dollar Index (DXY), a popular measure of the Greenback’s value against a basket of six major currencies, slumped 0.85% to 1.0330 (1.0418 yesterday). Improved risk appetite lifted the Dollar Yen pair (USD/JPY) to 129.42 from 129.00. The Australian Dollar (AUD/USD) rallied to 0.7027 from 0.6975 yesterday. The Greenback eased against most Asian and Emerging Market currencies. USD/CNH (US Dollar-Offshore Chinese Yuan) tumbled to 6.7450 from 6.7995 while USD/THB dipped to 34.55 (34.75). Wall Street stocks extended their rally. The DOW climbed 1.52% to 32,672 (32,227) while the S&P 500 was last at 4,095 from 4,010 yesterday.

Trading Perspective: The Greenback’s reversal lower resulted from overcrowded long speculative USD bets reducing their exposure. It began with the EUR/USD pair where traders and analysts have been the most bearish. The Euro looks headed to parity but with the market overcrowded we may see some consolidation between the 1.03-1.08 levels first. The Dollar Index (DXY) extended its correction lower overnight, down 0.85% to 103.30 (104.20 yesterday). However, comments from Fed Chair Jerome Powell which reiterated his determination to address high inflation enabled the Greenback to regain ground against its Rivals. Overnight the one factor that stayed constant in all FX pairs was the elevated volatility. We can expect more of the same in the days ahead with economic data, central bank rhetoric, and continued tensions between the Europe and Russia after its invasion of Ukraine dominating trade. 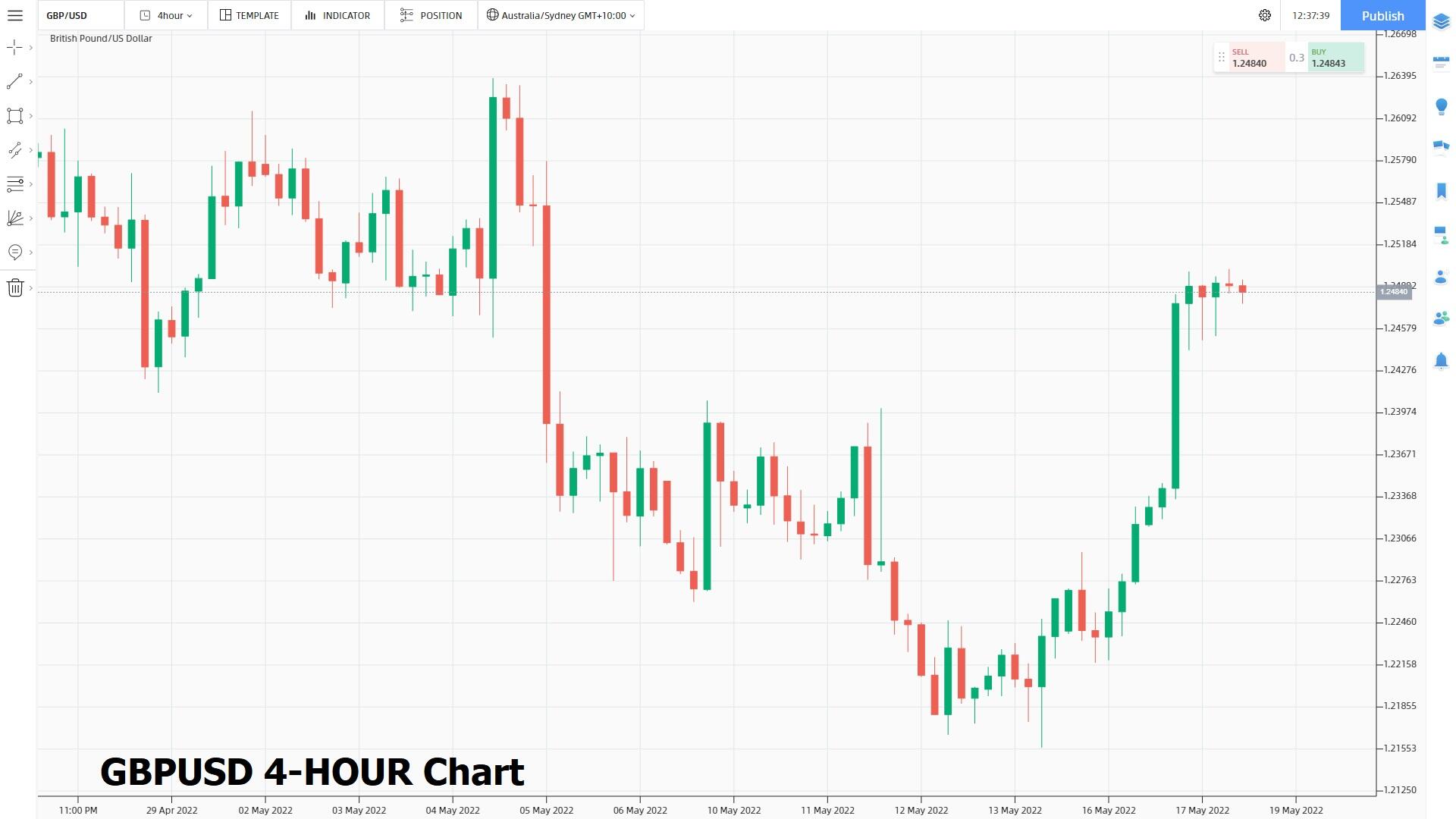 Have a good trading day all, keep ahead of those choppy moves… Tin helmets on!