The Federal Reserve made good on its promise to fight inflation with the largest rate hike in over two decades, and though it indicated more increases are pending the governors pulled back from more extreme measures igniting a huge equity rally and bringing to a halt the dollar’s month-long surge.

The Federal Reserve Open Market Committee (FOMC), the bank’s policy board, unanimously endorsed a 50 basis point hike in the base rate to 1.0%, its highest since the onset of the pandemic in March 2020. A reduction of the bank’s $9 trillion portfolio will begin in June with $30 billion in Treasuries and $17.5 billion in mortgage-back-securities allowed to roll-off and climbing to $95 billion in three months. 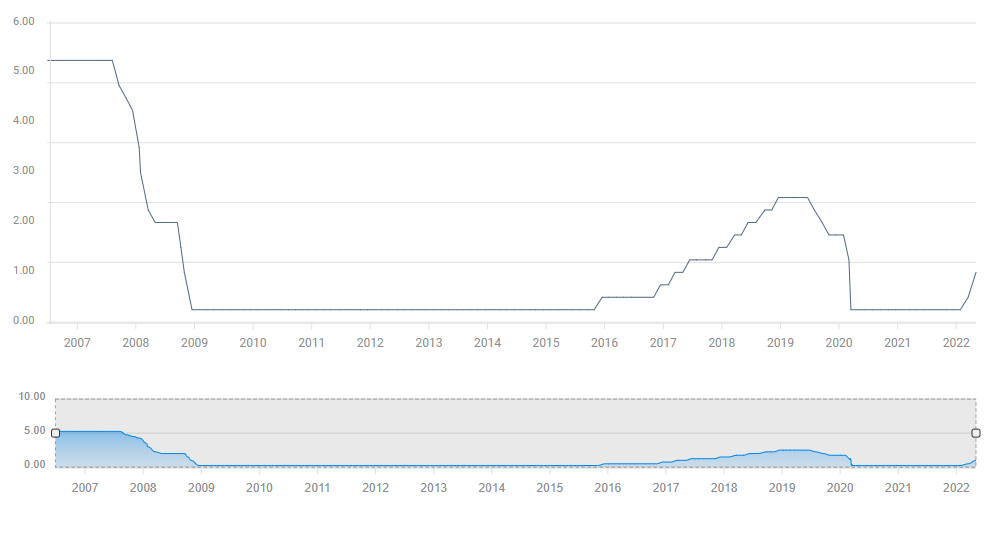 “Before I go into details of today's meeting, I'd like to take this opportunity to speak directly to the American people. Inflation is much too high, and we understand the hardship it is causing. We are moving expeditiously to bring it back down.”

In questioning by the press, direct for the first time in two years, Mr. Powell noted that “assuming that economic and financial conditions evolve in ways that are consistent with our expectations, there is a broad sense on the committee that additional 50 basis increases should be on the table for the next couple meetings.”

The next two FOMC meetings are June 15 and July 27, and if the Fed keeps this schedule that would bring the fed funds rate to two-thirds of the Treasury market expectation of at least 3.0% by year end. 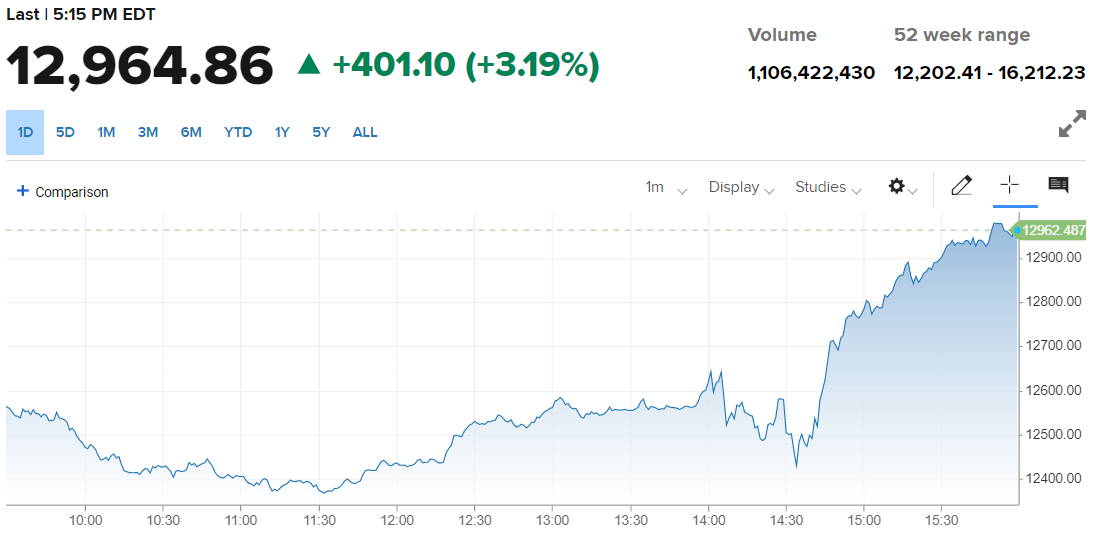 The dollar halted its month-long surge losing ground against all the majors though the amounts were relatively modest. The EUR/USD closed at 1.0615, its first trade above 1.0600 in five sessions. 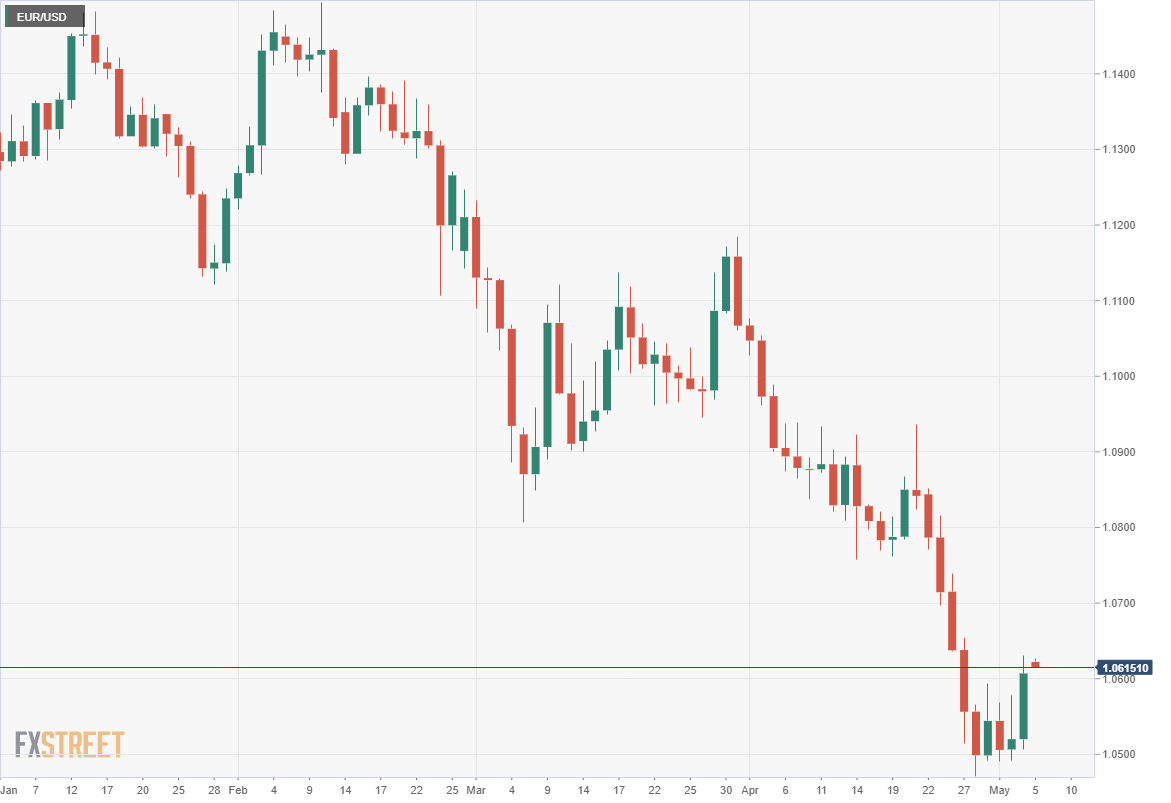 Most Treasury yields declined as the Fed decided not to accelerate its rate campaign, with the largest loss on the short end of the curve.

At several points in the 45 minutes of questioning, Mr.Powell acknowledged the difficulty of avoiding a recession while curbing inflation.

"The issue will come that we don't have precision surgical tools, we have essentially interest rates, the balance sheet and forward guidance. They are famously blunt tools. They are not capable of surgical precision."

Mr. Powell and the Fed governors know postwar US economic history. They know the incidence of recessions following a tightening cycle since 1950 is about 75%.

The Fed chief’s diffidence on the economy and on the ability of the Fed to engineer a 'soft landing', reducing demand and inflation without raising unemployment, has been taken by the markets to mean that rate increases are tied to economic growth. A likely though unstated corollary is that if growth falters, rate hikes will stop.

Mr. Powell did not say this, but it is inescapable in the huge equity gains and in the declines in Treasury rates and the dollar.

Part of the underlying logic to the Fed’s sudden and rapid conversion to a tightening program is that the governors know the risk of recession rises with every rate increase. They want to do as much to curb inflation as possible, in case and before slowing growth brings the increases to a halt.

Mr. Powell and the Fed are very aware that economic history is not on their side.