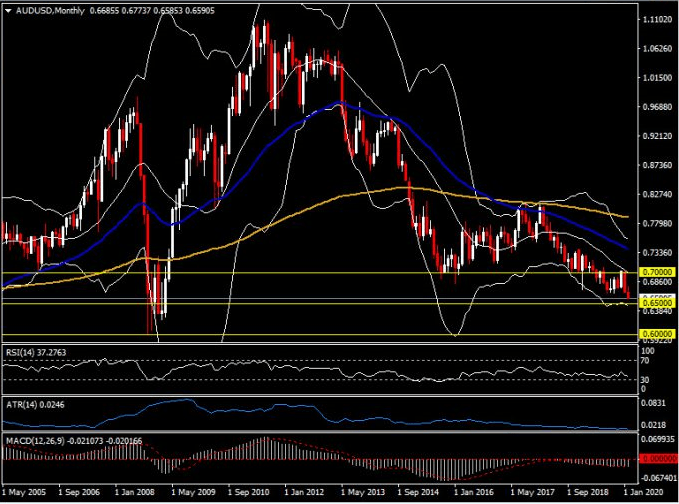 The Dollar, Yen and Swiss franc have outperformed amid a backdrop of tumbling stock markets in Asia and Europe, with risk aversion picking up on news of a continued rise in coronavirus infections outside China, particularly in South Korea, the Mideast and in Italy. Many countries in the Mideast have imposed travel restrictions, while the rise in infections in Italy raised the spectre of the virus gaining a foothold in Europe. Italy now has the second highest confirmed cases of COVID-19 infections outside China, second to South Korea and overtaking Hong Kong and Singapore. For those looking at the bigger picture, and cause of optimism, there remains scientific conjecture that the virus will naturally weaken a it spreads (a lowering in the “zoonotic force of inflection” or weakening in the rate of transmissibility, as is typical in virus outbreaks), as highlighted by a report in the Lancet Journal, with April seen as likely to mark the point of peak contagion. Also, the data shows that the death rate remains at about 2%, similar to flu and cold viruses, with most infected people making a full recovery. 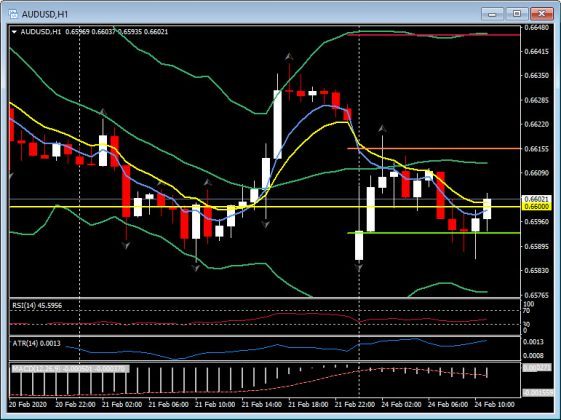 However, there is, rightly or wrongly, an air of panic, and the economic impact of measures being taken are starting to show in data. The narrow trade-weighted USD index recouped about half of Friday’s losses in rising to 99.63. The Dollar remains the strongest currency on the year-to-date, relative to the other main currencies, showing net gains over over 6% against the weakest, the Australian and New Zealand dollars. The relative robustness of the US economy, coupled with the safe haven appeal of US Treasuries, have been underpinning the Greenback. AUDUSD printed a fresh 11-year low at 0.6585. USDJPY ebbed back to levels around 111.50, down from the 10-month high seen last week at 112.22.

Gold exposes to $1,850 as yields strengthen amid hawkish Fed bets

Gold price (XAU/USD) has resumed its downside journey after a short-lived pullback to near $1,870.00 in the Asian session. The precious metal is exposed to the critical support of $1,850.00 amid a sheer decline in US government bonds. The 10-year US Treasury yields have escalated their recovery to near 3.57%.