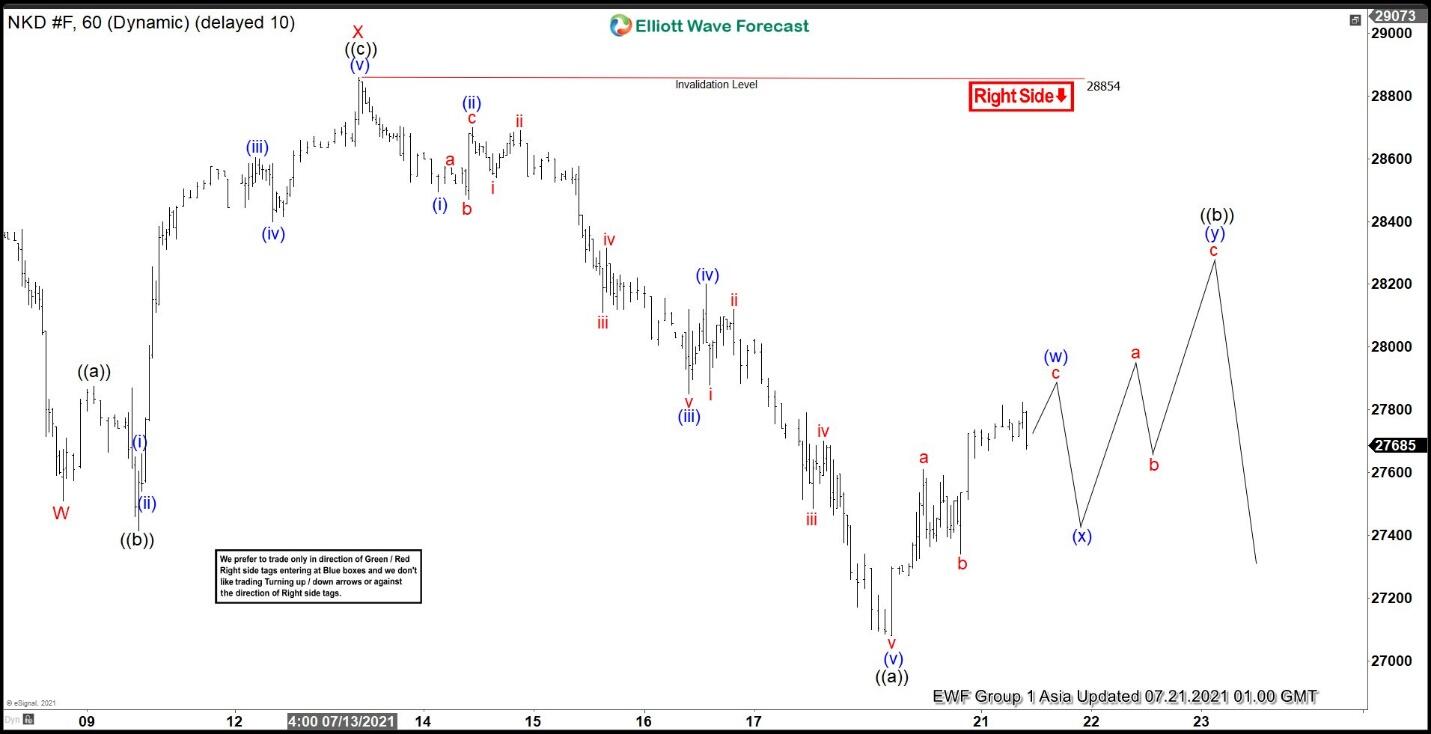 EUR/USD: The dollar is not out of the woods yet

The EUR/USD pair retreated on Friday from a multi-week high of 1.1908, ending the week with substantial gains around 1.1870. June US Core PCE inflation came in at 3.5% YoY, below expectations. EUR/USD is mildly bullish in the near-term, but faces critical resistance at 1.1920.

EUR/USD: The dollar is not out of the woods yet

The EUR/USD pair retreated on Friday from a multi-week high of 1.1908, ending the week with substantial gains around 1.1870. June US Core PCE inflation came in at 3.5% YoY, below expectations. EUR/USD is mildly bullish in the near-term, but faces critical resistance at 1.1920.