Aussie Rises on Short-Squeeze, Loonie Up as Oil Rallies

Trading Perspective: Ahead of today’s key UK Employment and US CPI data releases, expect the currencies to consolidate against the US Dollar. Yesterday we saw the effects of position adjustments following the Commitment of Traders report for the week ended September 7. There will be more of that today. The US Dollar, however, will maintain its bid tone on expectations that the Fed will taper asset purchases soon. The US CPI report will be closely scrutinised for clues. Expectations are for a dip in both the Headline and Core numbers. If the results are beyond those expectations (either higher or lower) we may get a sharp reaction depending on the extent of it.
While the Dollar Index (USD/DXY) closed flat, the Greenback maintained its bid tone. However, speculative market positioning remains long US Dollars. The COT report saw net total speculative USD long bets for the week ended September 7 steady (+USD 10.13 billion). We could be in for some fireworks later today. 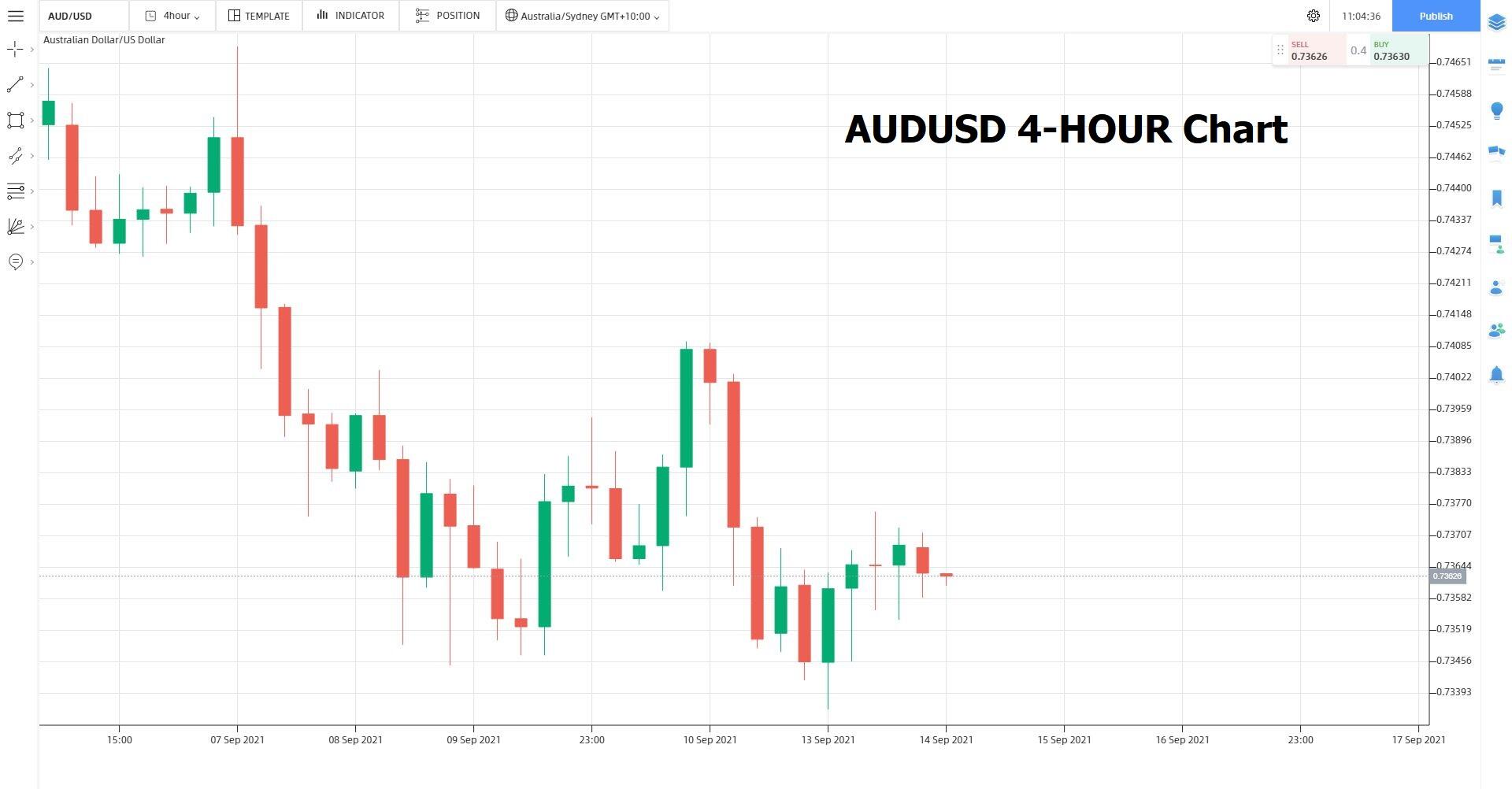