Copper, a key industrial metal, bounced from June lows on Wednesday (July 10), breaking the 20-day moving average. It held gains into the end of last week as the USD weakened. The move has followed through today (July 15) on the back of better than expected Chinese Industrial Production data. 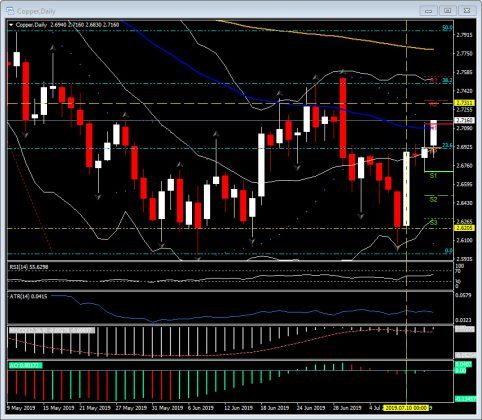 The low last week was first established following the steady declines from the April congestion zone over 2.900. The current key support zone around 2.6200 was also in play during January following the 2019 low on January 3 at 2.5740. The Oscillators (MACD and Awesome Oscillator) remain below the key Zero line and RSI at 46, although rising, is in the neutral zone. 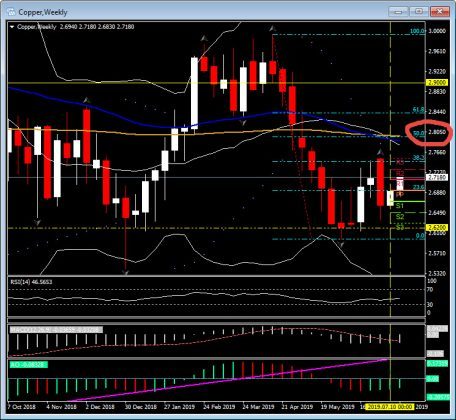 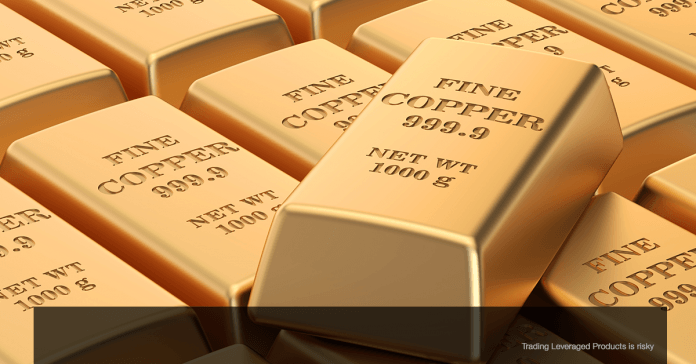