Coronavirus. Vaccine? Biden. Next President? Brexit. Done in our lifetime? With a lot of uncertainty and volatility in the markets, what party do the markets want? 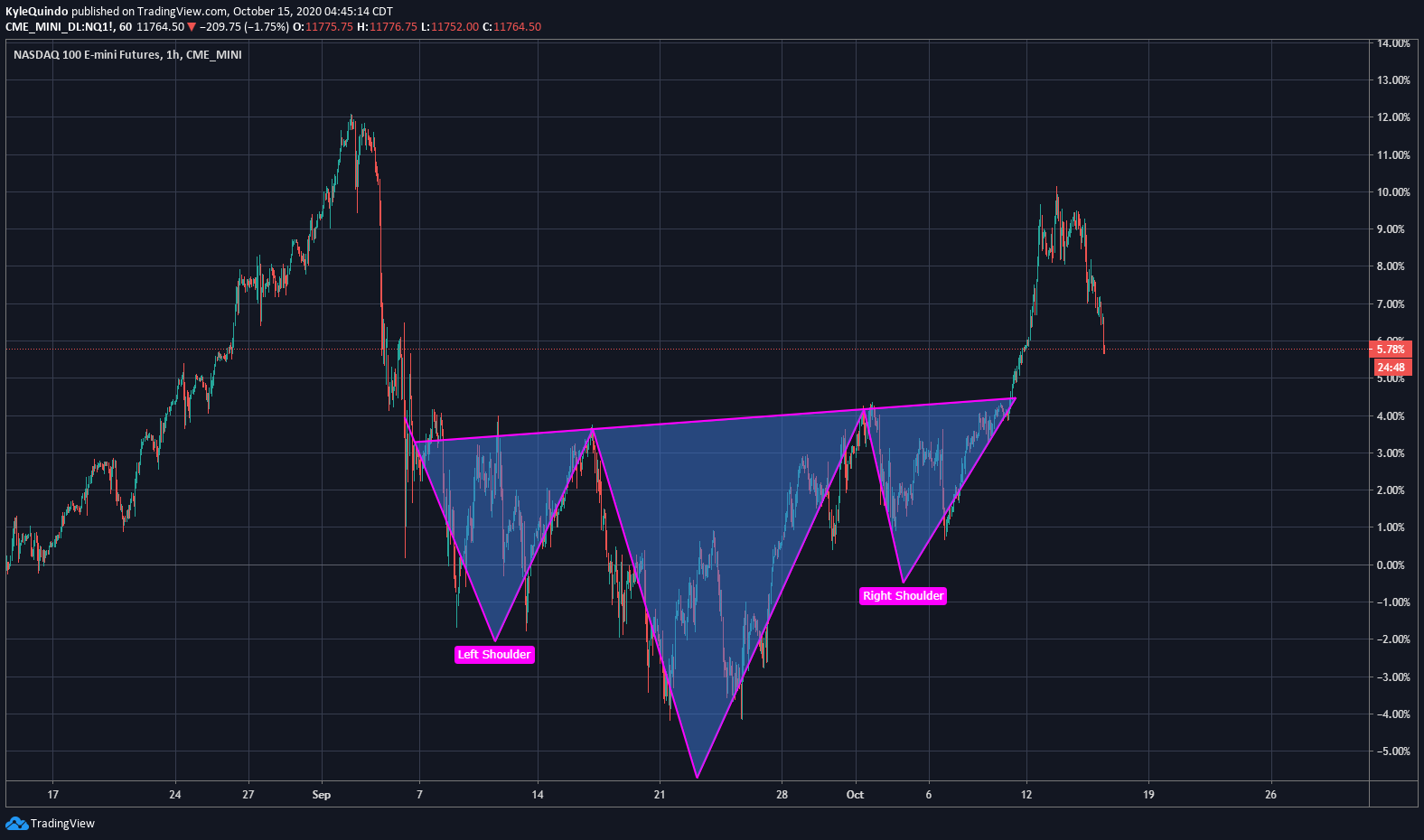 The historical sentiment was as follows – A Democrat government is said to increase taxes and increase spending on the welfare, therefore fewer earnings for companies, hence prompting a sell-off. This is somewhat true, with Joe Biden planning to implement a 4 trillion dollar stimulus plan, alongside an increase in taxes for people who make over $400,000. However, this round may be a little different. With Donald Trump’s Coronavirus’ response regarded by many as the Achilles heel for the United States recovery, the markets are slowly accepting a potential Democratic sweet. Now, investors, analysts, and traders are trying to see what a Democratic government will be in the future. Goldman Sachs Analysts stated in a memo that “All else equal, such a blue wave would likely prompt us to upgrade out forecasts,” citing that a stimulus package after January may “at least match” the downsides of a tax increase. So what are the Equity Markets looking for? Well, either really – either a Republican or Democratic government will see a stimulus bill come sometime soon. However, a Republican government will see a stimulus bill and security in lower taxes for the foreseeable future. Therefore, there is a slight tilt for Republicans to get into power for the stock market to push higher.

For Oil and Fossil fuel energy, it is relatively easy to discern that they do not want the Democrats to get into power. The reason? Biden’s $2 Trillion climate change plan towards greener energy. This would prove detrimental to oil giants such as Exxon and Chevron and may prove deadly for the US Fracking industry. The transition from Fossil fuels to cleaner sources of energy is starting to take place alongside the eventuality of Fossil fuels being cycled out.

There was a scene in the TV show “Billions,” where one of the main characters convinces a Fossil Fuel giant to start the green initiative – on the basis that they will be there first when the eventuality comes, and they stand to reap the most profit. Logically, this makes sense, and we are seeing giants such as BP take this approach. However, for their shareholders now, a blue sweep with wining profits and betting on an investment will pay off in a decades’ time? Terrible for the stock and the prices of Fossil Fuels.

Oh, did we mention the effect of Covid-19 on oil demand?

For Gold, its market thrives on volatility, which is no doubt is going to get. As we head into the elections and the Fed continues to pump the economy, we should see certain tailwinds boost Gold. As for what the yellow metal wants to be in power? Unsure. Both Democrats and Republicans will have the Fed continuing to lift the markets alongside further stimulus, which should weaken the dollar and boost inflation.

The US dollar wants the Republicans to get in, as a blue sweep may increase the costs of goods for exports out of the United States, therefore decreasing the demand for US goods. Many banks echo this sentiment, with Goldman Sachs, UBS, and Invesco Ltd predicting a weaker dollar on a Biden Lead.