At the last meeting, the Bank Of Canada’s Governing Council said that it, ‘will be considering whether the policy interest rate needs to rise further to bring supply and demand back into balance and return inflation to target’. This was hinting that the BoC could have in fact reached the terminal rate with that surprise 50bps hike. This was why the CAD sold off out of the meeting as the BoC tried to warn that it may have done enough.

However, since December’s meeting expectations have edged up that the BoC will have one more 25bps hike left to take. At the end of last week, Short Term Interest Rate markets saw the terminal rate at around 4.50% for June this year and 2 cuts before the end of the year. 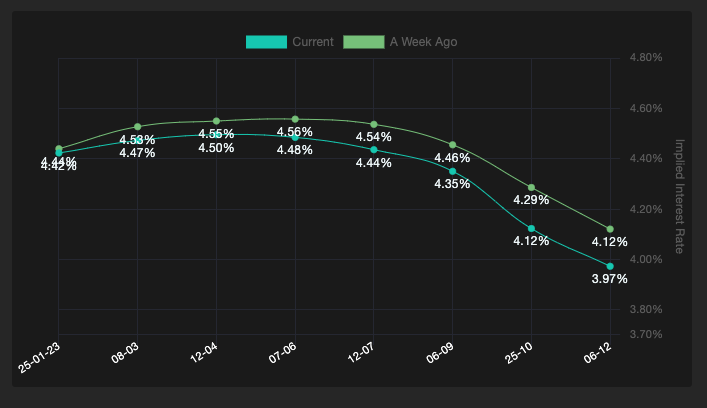 STIR markets put the probability at 65% that the BoC will hike by 25bps and a 35% probability that it will not make any changes to rates. Economists surveyed by Reuters all see the BoC hiking by 25bps, so that is the base expectation.

Headline inflation fell last week to 6.3% y/y from 6.4% expected, but the Trimmed mean edged higher than expectations to 5.3% from 5.2% expected. The trend is lower for inflation-run Canada with the headline following a step-by-step falling pattern, but still way above the 2% target. 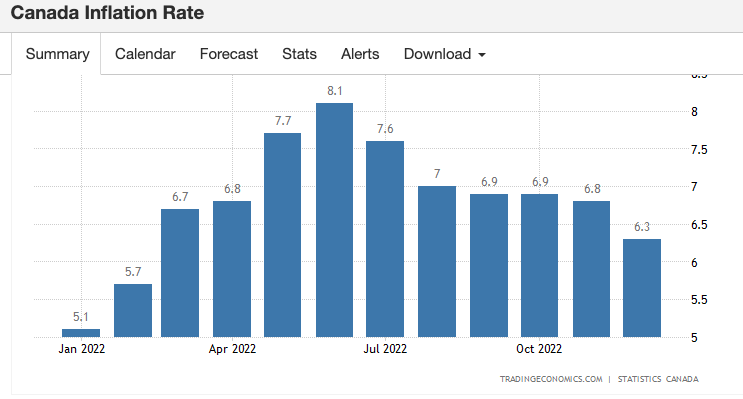 The PPI print last week moved nicely lower and raw materials dropped to 7.5% from the 13% expected, so inflationary pressures are broadly falling. However, December’s jobs data was strong with unemployment falling to 5% from the 5.2% expected and a big boost of full-time workers of 84.5K vs the expected fall of -10k. So, another 25bps rate hike seems reasonable.

Here are the ways that the CAD could move depending on the decision: