Kyodo News Agency carries the latest story on Sunday, citing that Japan’s Chief Cabinet Secretary Yoshihide Suga is likely to be one of the candidates running for the race of Prime Minister after Shinzo Abe stepped down from his position on Friday.

Abe announced his resignation due to the worsening of a chronic illness.

Suga is expected to carry on the Abenomics outlined by Abe during his eight years in office.

USD/JPY eroded 173 pips on Friday in what was seen as a sharp sell-off triggered on uncertainty over the Japanese political scenario after PM Abe announced his resignation.

The yen rallied hard on increased safe-haven flows, downing the spot to a fresh one-week low of 105.21. Fresh developments around the Japanese politics will continue have a major bearing on USD/JPY, as traders gear up for the August US NFP release. 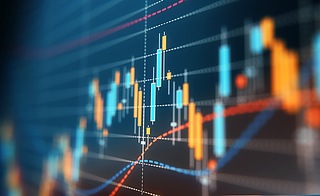