According to Korean media outlet JTBC News, prosecutors in the nation have imposed travel restrictions on Terra developers and former developers as investigations into Terra's LUNA and UST death spiral continue.

The Financial and Securities Crime Joint Investigation Team announced that the travel embargo is to prevent people of interest in the case from leaving the country. The move suggests that the local agency could be preparing to issue search and seizures, as well as subpoenas for those involved in the matter.

LUNA 2.0 price appears to have reached a significant resistance wall after bouncing off the $1.60 support level. The layer 1 token would have to print a four-hour candlestick close above $2.34 to advance toward $3. 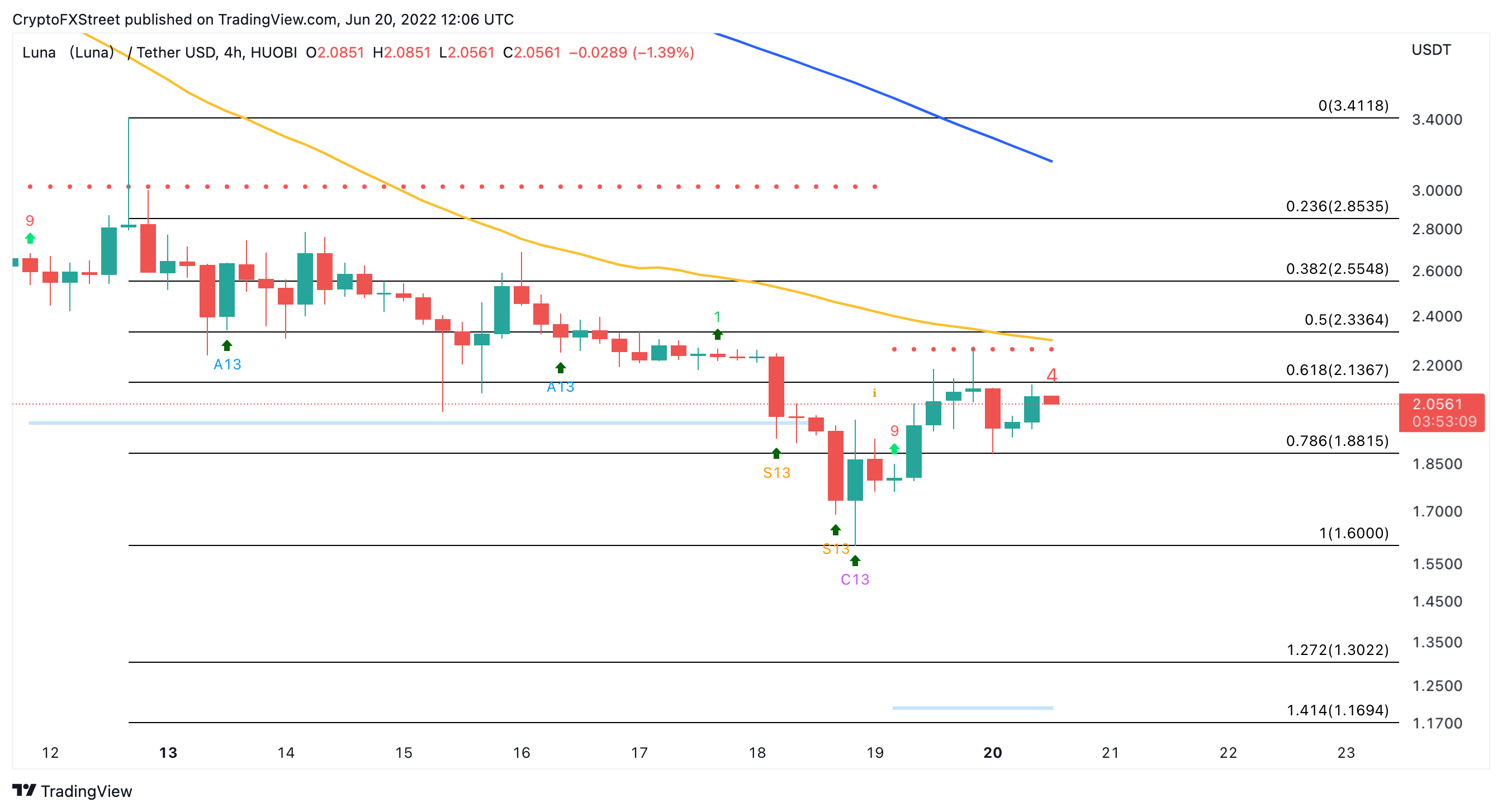