Litecoin had a significant sell-off in the past 48 hours following Bitcoin’s bearish run towards $30,000. The entire cryptocurrency market lost more than $100 billion in the past 24 hours, but LTC could jump up again.

Litecoin price aims for $150 in the short-term

On the 1-hour, 2-hour and 6-hour charts, the TD Sequential has presented simultaneous buy signals which give a lot of credence to the bullish outlook. Considering the magnitude of the sell-off, bears didn’t have enough time to establish clear resistance levels on the way down. 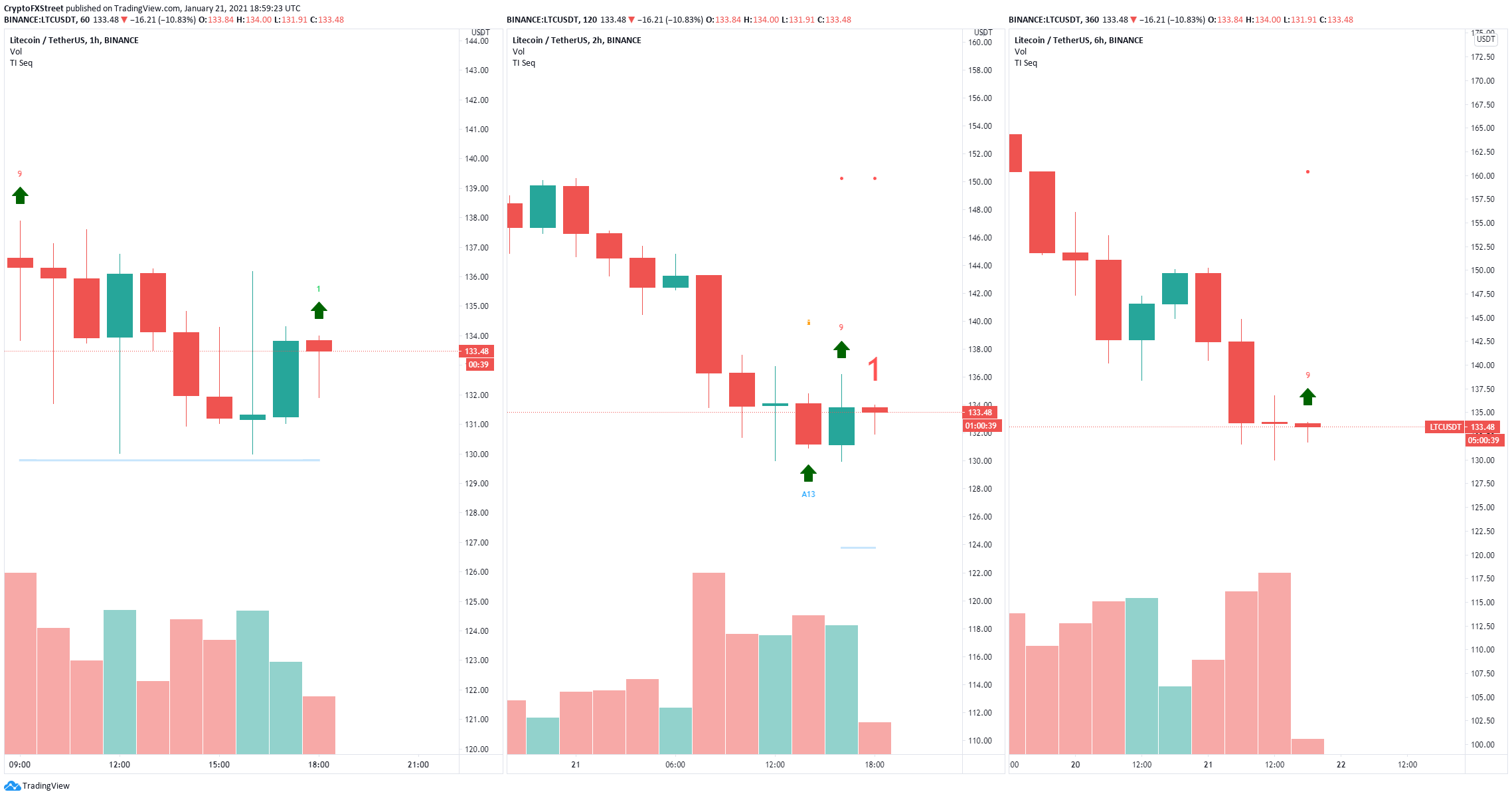 This means that Litecoin price could at least climb towards $150 as it seems to be the nearest interesting resistance point. The In/Out of the Money Around Price (IOMAP) chart seems to indicate the same as it shows the most important resistance area to be located between $148 and $153.

In the shorter time-frame, the Confluence detector shows a strong resistance level around $134 which coincides with the previous hourly high and the 10-SMA on the hourly chart. On the way down, there is a robust support level at $132 where the hourly 5-SMA and the previous 15-minutes low converge. 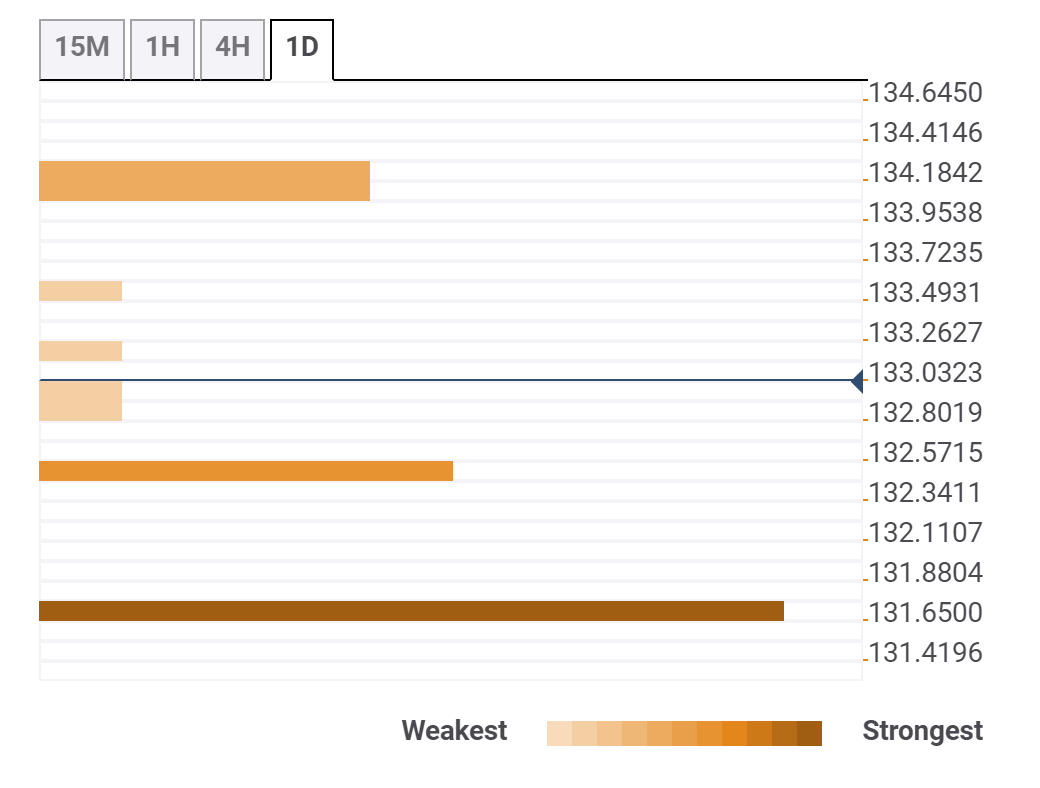 Additionally, there is an even stronger support level located at $131.6 which coincides with the 4-hour lower Bollinger Band.