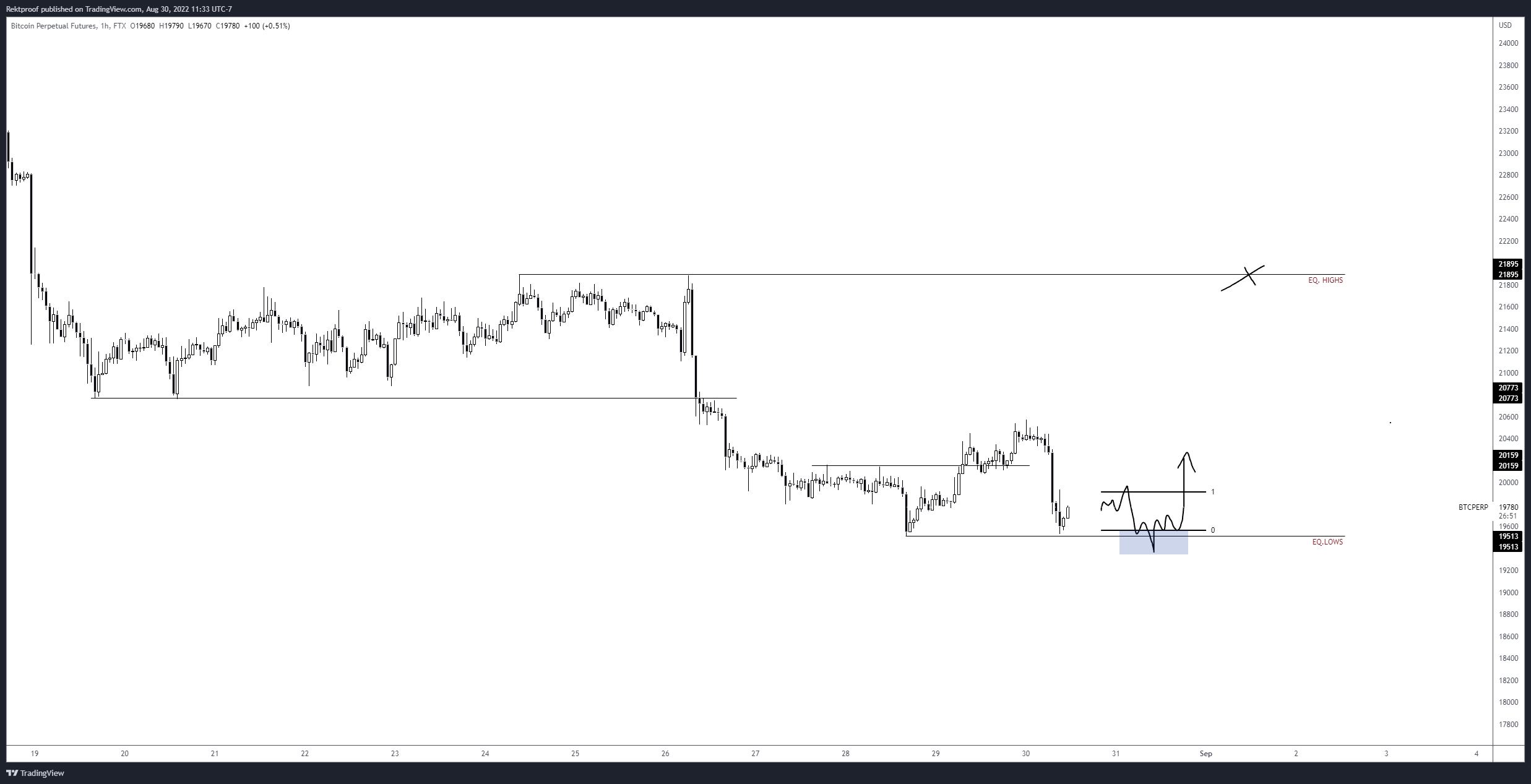 Bitcoin price shows that the recent sell-off was quickly undone as bulls came to the rescue. This development was well received by altcoins, including Ethereum and Ripple, which have also experienced quick recoveries. Going forward, market participants need to exercise caution since BTC did not complete its downside objective after the recent nosedive. 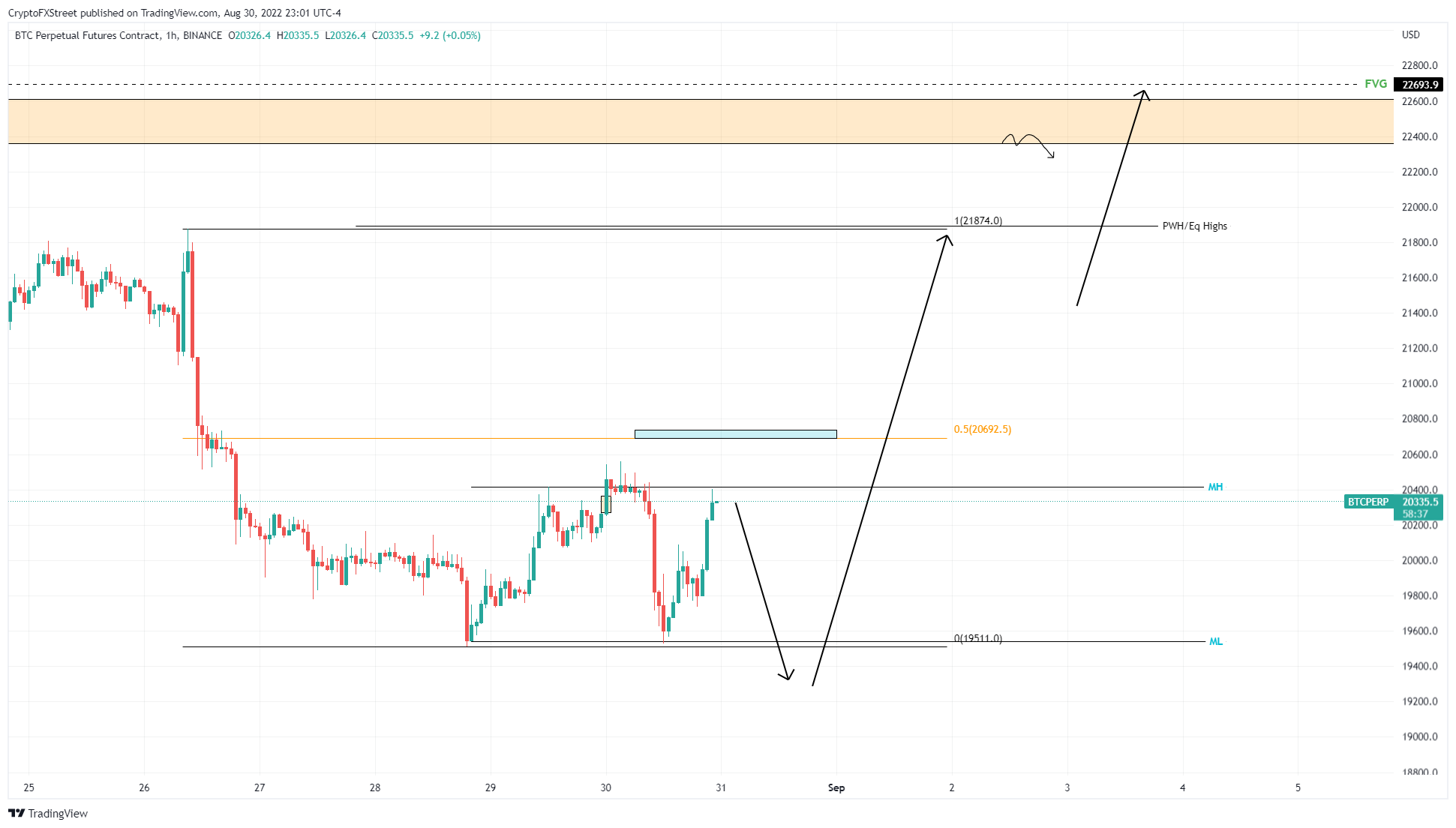 Shiba Inu price hovers around a stable support level formed over the last three months. A breakdown of this barrier could trigger a steep correction that could provide one of the best trading opportunities in this bear market. 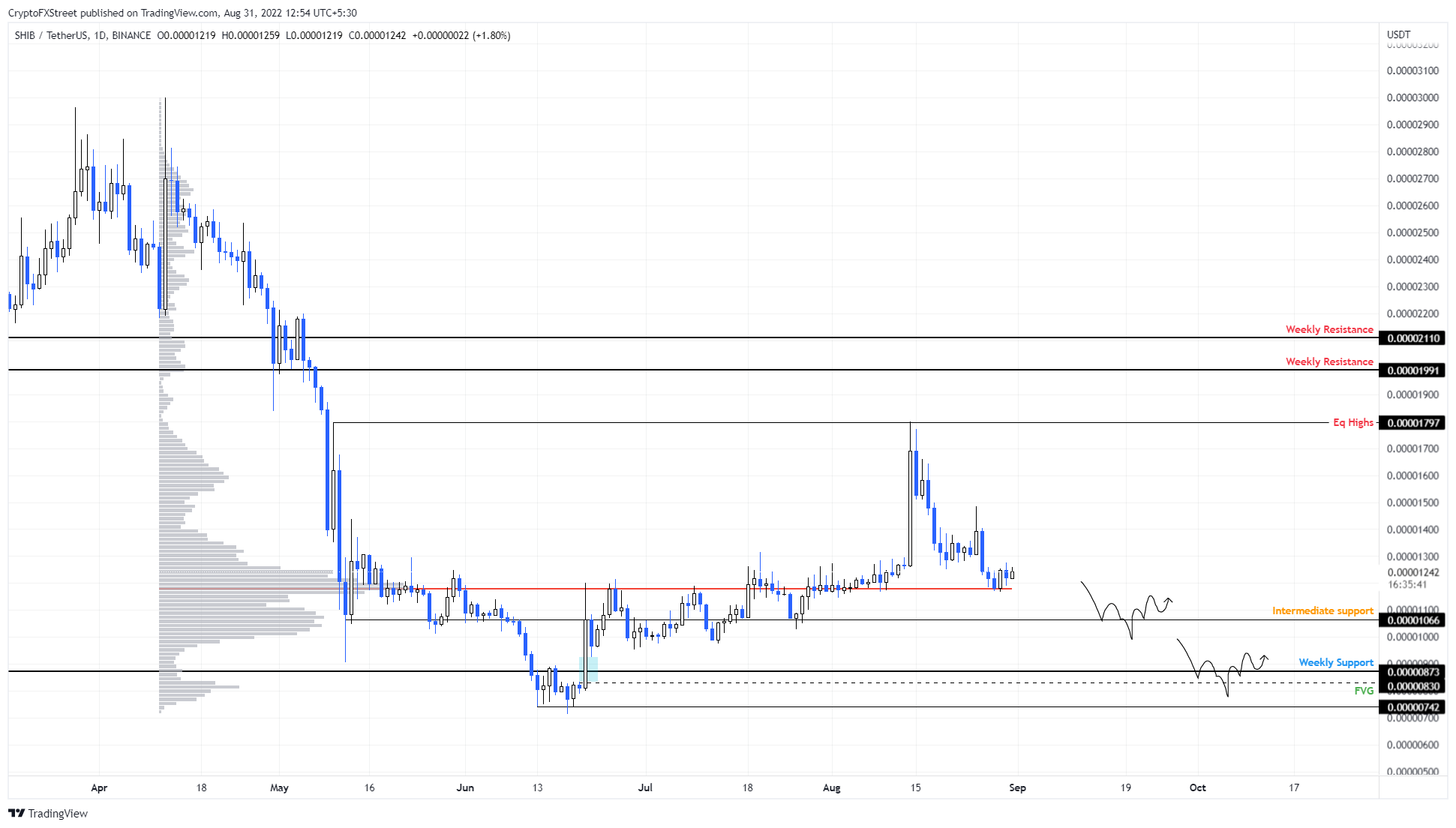