Bitcoin is recovering, and traders are pinpointing $57,000 and $60,300 as the key short-term price levels to watch.

The price of Bitcoin (BTC) is recovering after a strong sell-off during the weekend caused by cascading liquidations in the futures market. 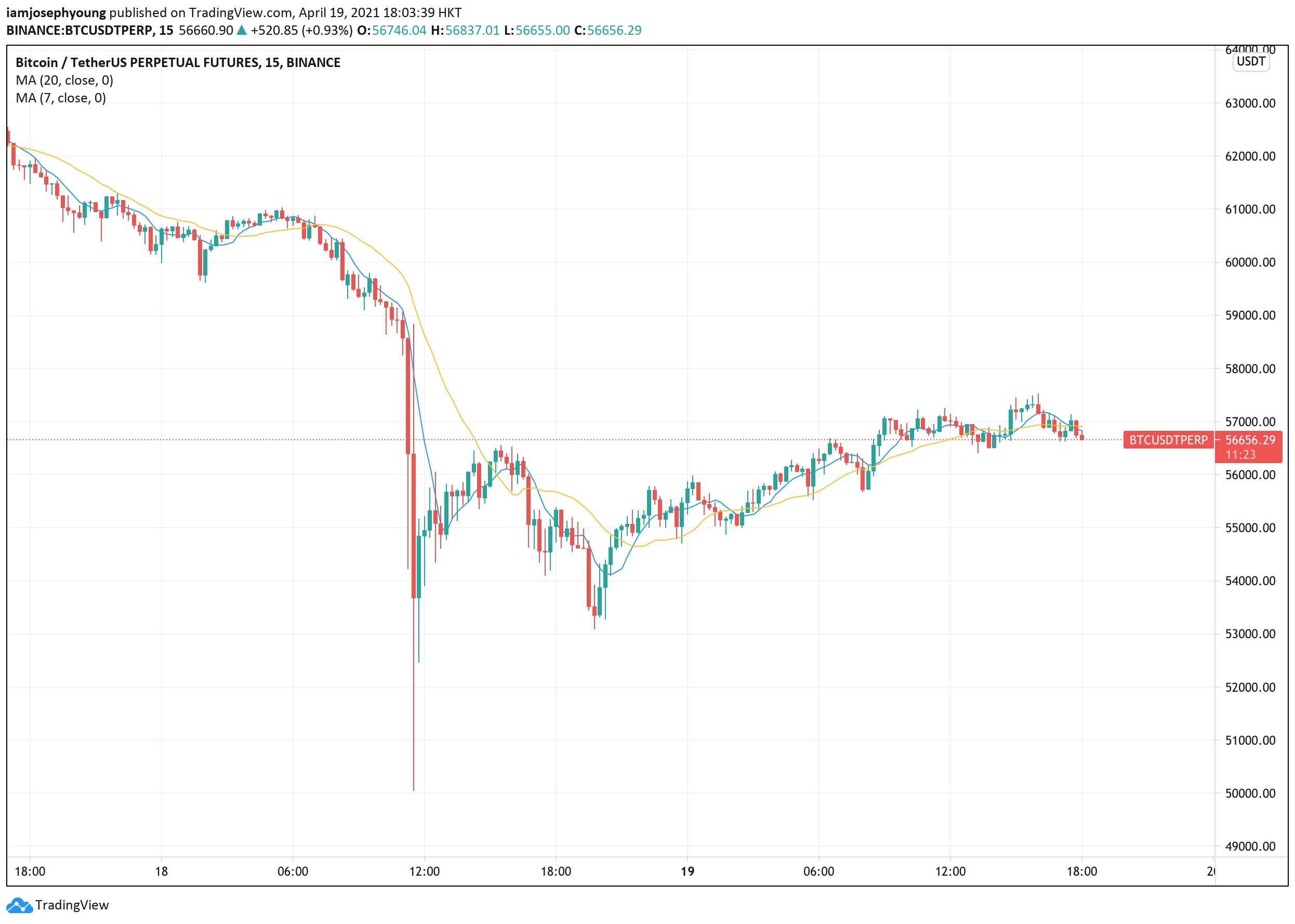 Traders are pinpointing three levels as the critical price areas to watch in the short term: $51,200 as the major support, $60,300 as the important resistance, and $57,000 as the near term area of interest for sellers.

Although the price of Bitcoin dropped to as low as around $50,000, the market structure itself does not look largely concerning, according to a pseudonymous trader known as TraderKoz. 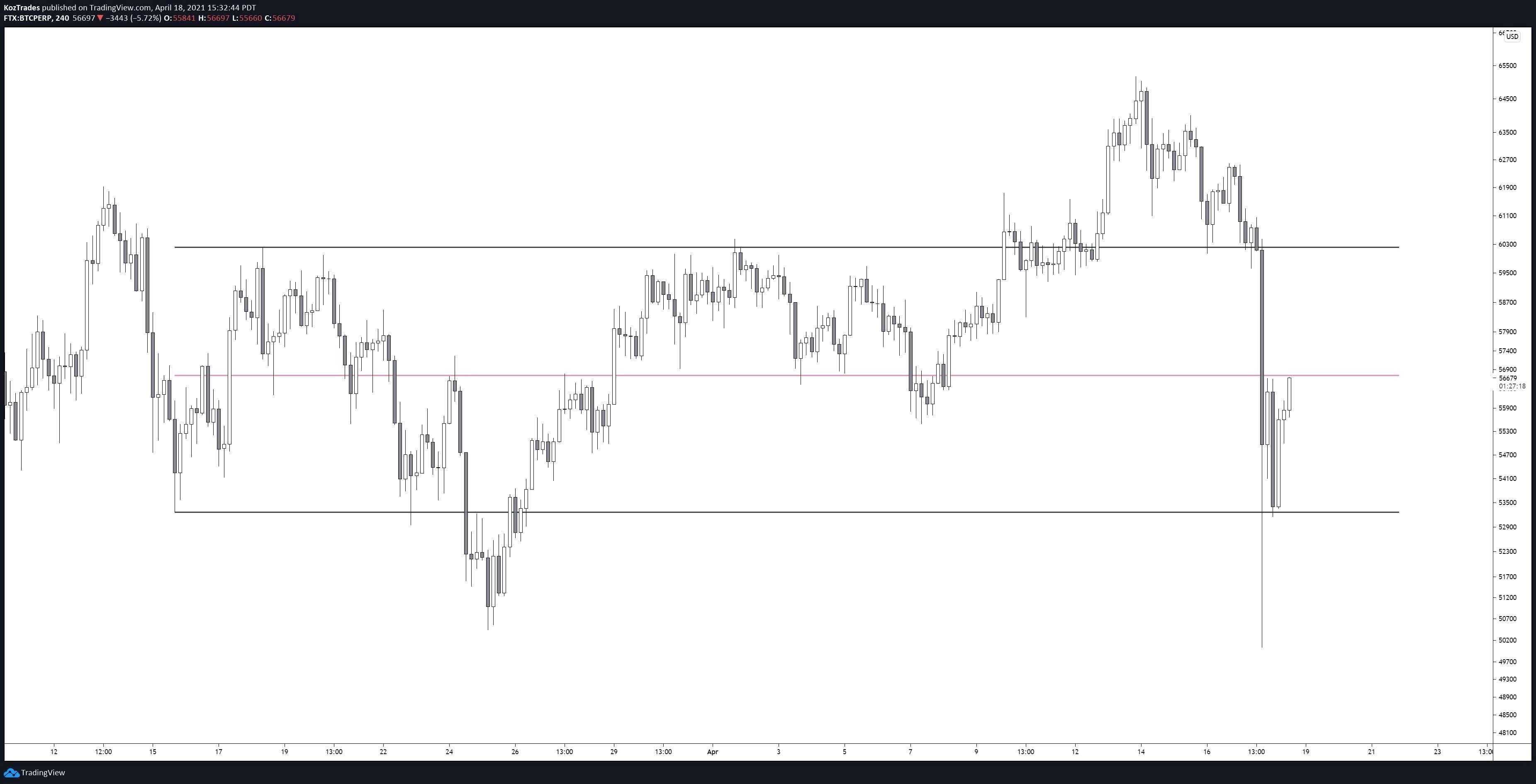 Referring to the chart above, the trader said:

“You know, if this wick wasn’t quite as long because of all the cascading liquidations... it would actually be some really clean PA.”

In the near term, it is important for Bitcoin to rise and hold above $57,000. If BTC’s price stabilizes at these levels, it would confirm that the weekend crash was a purely technical and futures market-driven correction.

Popular pseudonymous trader Rekt Capital also emphasized that the macro support remains at $51,200. Bitcoin recovered quickly as soon as it dropped to the low $50,000 area.

Therefore, Bitcoin will confirm a higher low structure if it continues to recover in the short term and does not drop below $51,200.

A higher low structure forms when the most recent Bitcoin low is higher than the previous low point.

Additionally, analysts at Santiment noted that BTC recovered rapidly immediately after the funding rate of Bitcoin on BitMEX went negative.

This indicates that significant organic buyer demand emerged when selling pressure started to amp up in the derivatives market, which would support the argument for a short-term trend reversal as long as Bitcoin remains above $57,000.

“The #BitMEX funding rate for #Bitcoin went negative (more contracts betting against $BTC’s price rising than contracts betting in favor) this weekend for the first time in 3 months. As is often the case, the price bounced right as the #FUD settled in.”

Will the relief rally continue?

There were large deposits made to exchanges when the price of Bitcoin dropped, adding to the selling pressure.

But, as pointed out by Bitcoin Jack, a cryptocurrency derivatives trader, exchange withdrawals or outflows exceeded the deposits nevertheless. 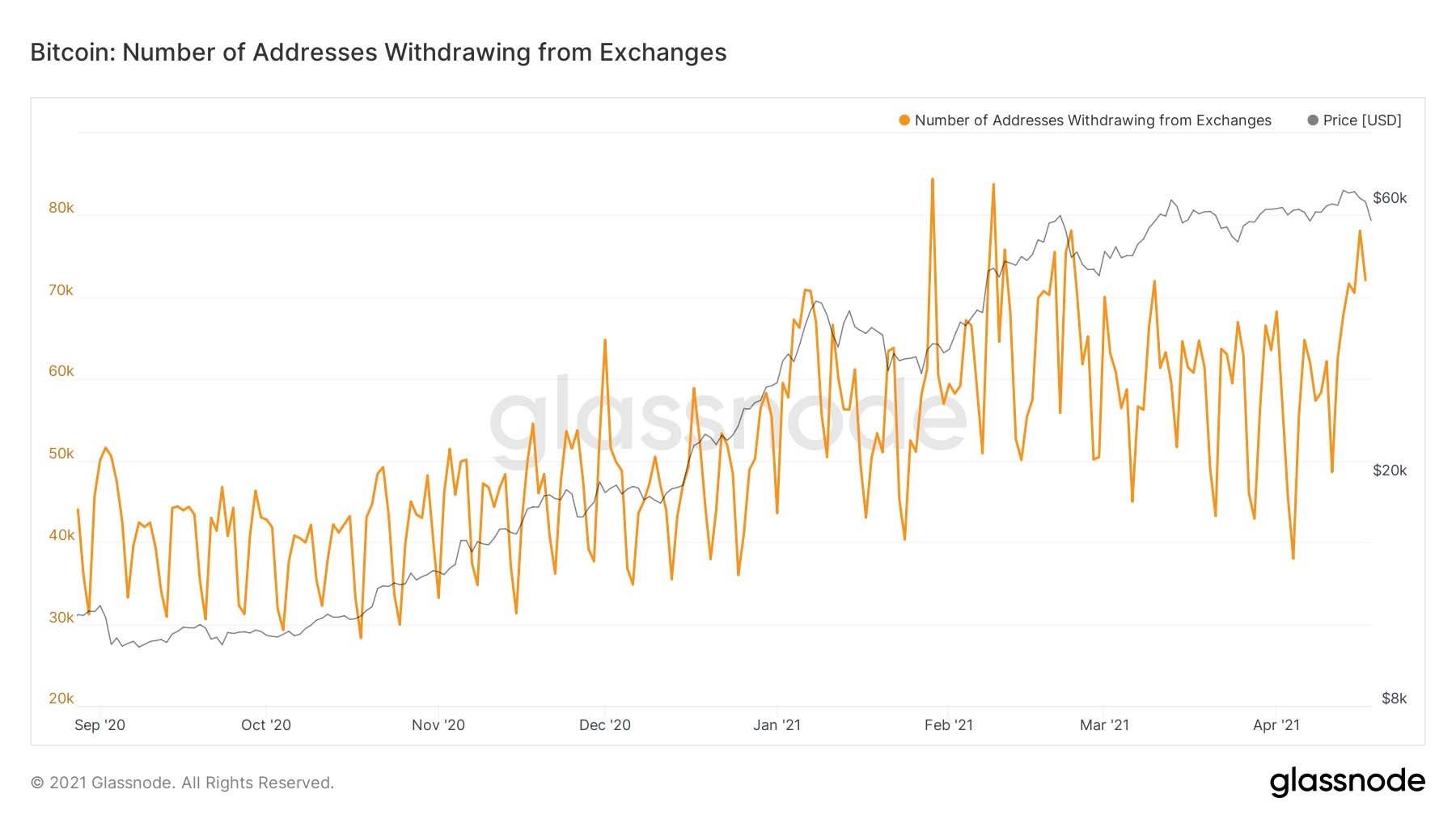 As long as exchange withdrawals are on par or higher than exchange deposits, the technical momentum of Bitcoin is not at risk of losing steam in the near term.