Bitcoin (BTC) will "probably" miss out on its predicted monthly close for November, analyst PlanB concedes.

In a Twitter update on Nov. 25, the creator of the "worst-case scenario" end-of-month price forecasts prepared to accept defeat for the first time.

At around $40,000 short, Bitcoin is currently far below what should have been its minimum monthly close for November.

Now, PlanB acknowledges that BTC/USD hitting $98,000 in the next five days is somewhat unlikely.

"Floor model $98K Nov close will probably be a first miss (after nailing Aug, Sep, Oct)," he said as part of Twitter comments. 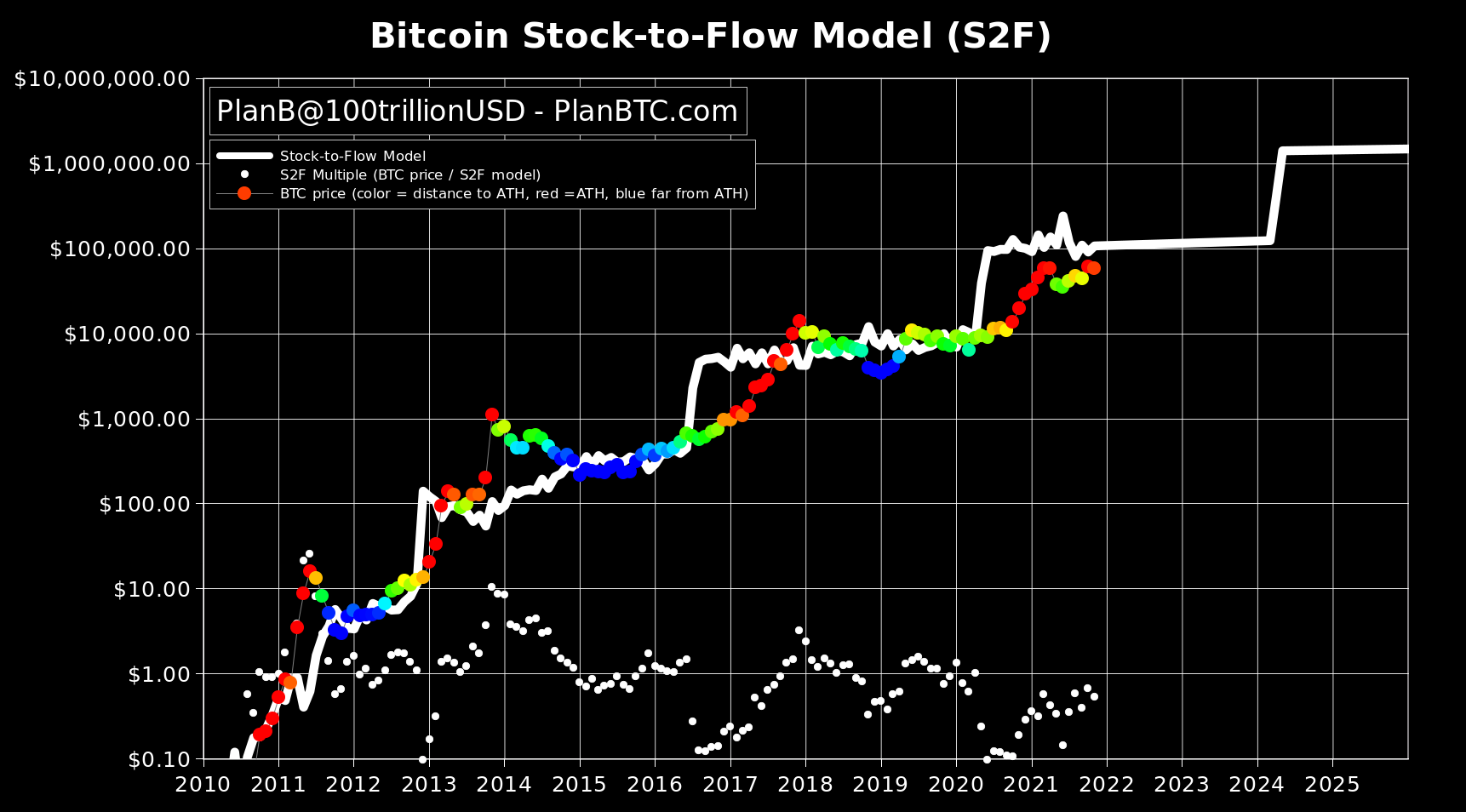 In an appearance on the podcast series hosted by Saifedean Ammous, author of "The Bitcoin Standard" and "The Fiat Standard," on Nov. 11, PlanB explained his prior confidence in the floor model lying in its mathematical nature.

"If we don't hit the $98,000 at the end of November, that would be a first on this specific indicator in the entire history of Bitcoin," he said.

Thanks for 200% yearly gains

Despite breaking with tradition, the floor price model's letdown will have no impact on PlanB's seminal stock-to-flow model series, he noted, after repeated confusion about the two being somehow related.

Stock-to-flow (S2F) currently demands an average BTC/USD price of $100,000 this halving cycle, with Q4 2021 given as a suitable timeframe for the level to appear for the first time.

Its sister model, stock-to-flow cross-asset (S2FX), goes further with a $288,000 average, this nonetheless also coming in for criticism in recent weeks as BTC underperforms.

Speaking to Ammous, PlanB nonetheless said that the gap between spot price and the S2F model price has not yet threatened to invalidate it.

The model uses standard deviation bands to track progress, and so far this month, BTC/USD has stayed well within the acceptable range. 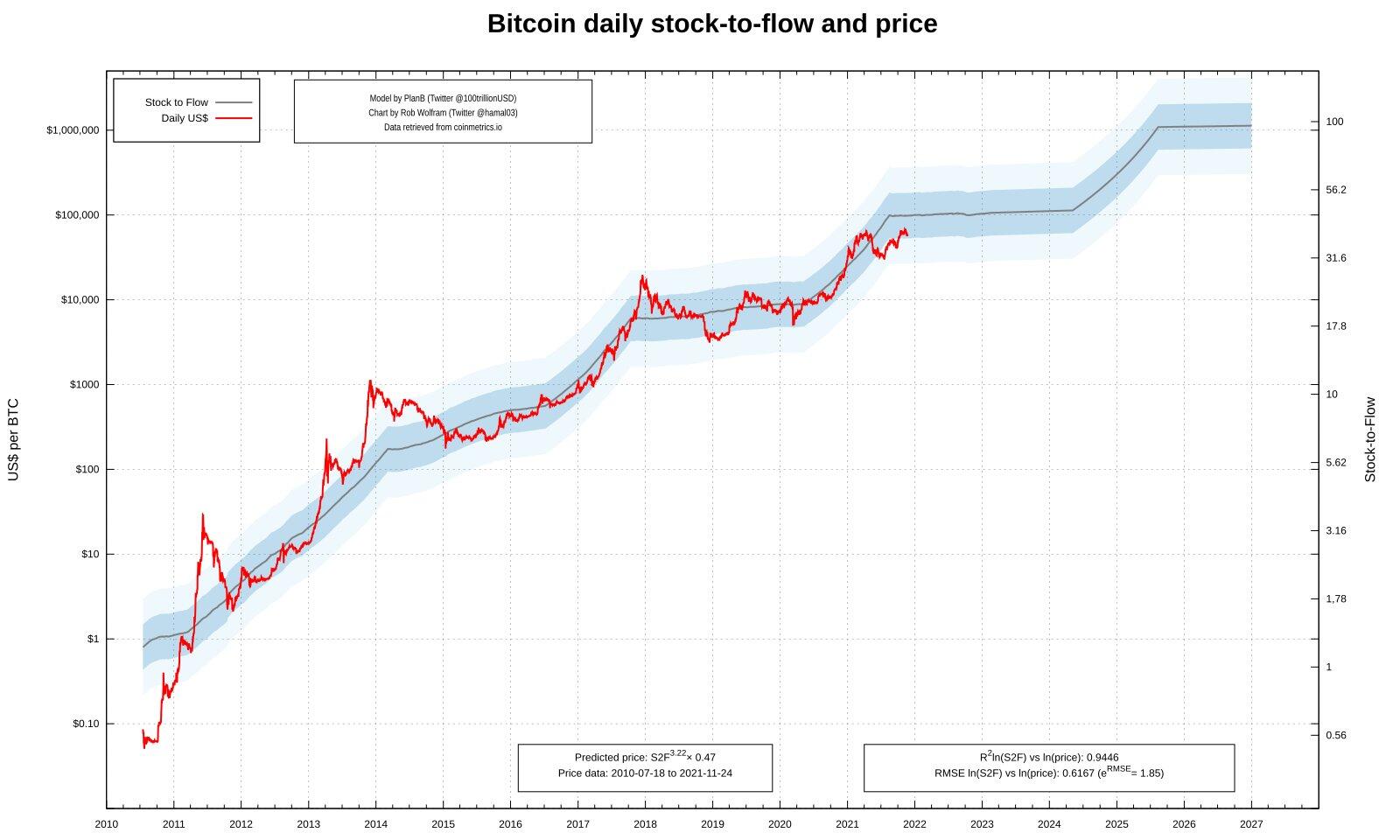 As Cointelegraph reported, meanwhile, a host of other indicators remain firmly bullish on the future, with the current price phase considered more as consolidation than the prelude to a deeper crash.