Bitcoin had a stellar comeback and traded close to USD 65,000 per unit at its peak last month. There are stories of early transactions involving pizzas that were sold for a five-digit amount of the cryptocurrency around 2010. Regardless of being fact or fiction, the magnificent price increase in Bitcoin is unprecedented. An investment of just USD 100 in 2011 would have resulted in a three million dollar fortune in 2021. Apart from single stocks, no other asset in documented economic history had a similar price increase over a decade.

Cryptocurrencies are neither a storage of value nor an income-generating asset. Their only rationale is to speculate on price appreciation. Cryptocurrency enthusiasts bank on the idea that bitcoin is limited in supply. Therefore, digital currencies are allegedly far more attractive than fiat currencies, which get printed uncontrollably. However, cryptocurrencies can be hard forked. Bitcoin has been hard forked several times already. Bitcoin’s supply has grown faster than the number of dollars since its inception. Moreover, there are more than 4000 altcoins that have been created out of nothing. That’s far more than the number of fiat currencies in existence. The facts are that there is neither scarcity nor supply limits in the most prominent cryptocurrencies.

Safety is another concerning issue. Millions of dollars worth of cryptocurrencies have been hacked already. Moreover, the technology behind wallets is not as straightforward to handle as bank or brokerage accounts. Neither are their legal frameworks.

Bubbles had some typical characteristics historically. Valuations indicated little chance of positive real return and buyers base their case on something different. Throughout history, successive market manias have been rationalized with the argument that history is no longer a reliable guide to the future. Instead, market participants argued that “This time is different“. Another common feature of a bubble is the overblown growth story. The running gag is that it took 20 years to grow 6k into 250k with Amazon stocks. The same increase materialized with Cumrocket, some altcoin, within two weeks. Irrational exuberance is another typical characteristic of bubbles. Cryptocurrencies check all marks of distinct bubble characteristics. 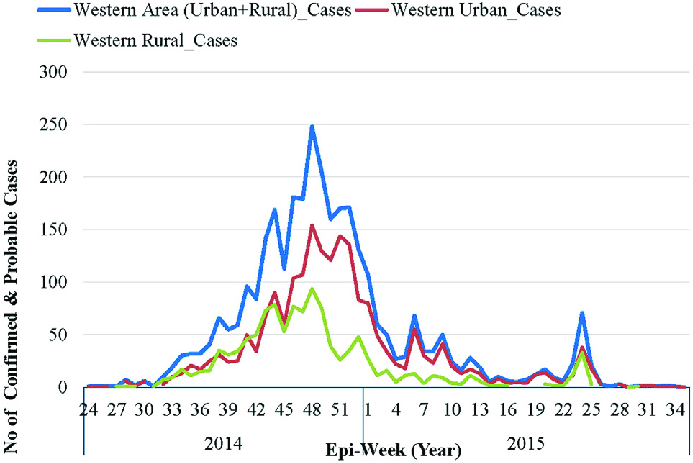 When does the bubble burst?

Prof. Robert Schiller of Yale University pointed out that past bubbles exhibited a hump-shaped function. He shows parallels to concepts that researchers of epidemics discovered regarding the spread of diseases. Today, most of us are familiar with how corona spread in exponential waves and faded eventually. That’s similar to other epidemics and the above shows epidemic curves for ebola. Bubbles are a psychological phenomenon and investors essentially get similarly infected with a mental virus. A hump-shaped function, which is typical for epidemics, is most likely forming in cryptocurrencies currently. Public interest seems to have peaked, according to google searches. Search interest for the “bitcoin” and “cryptocurrency” strings is fading. Time will tell if public sentiment peaked and the last marginal buyer is in already. 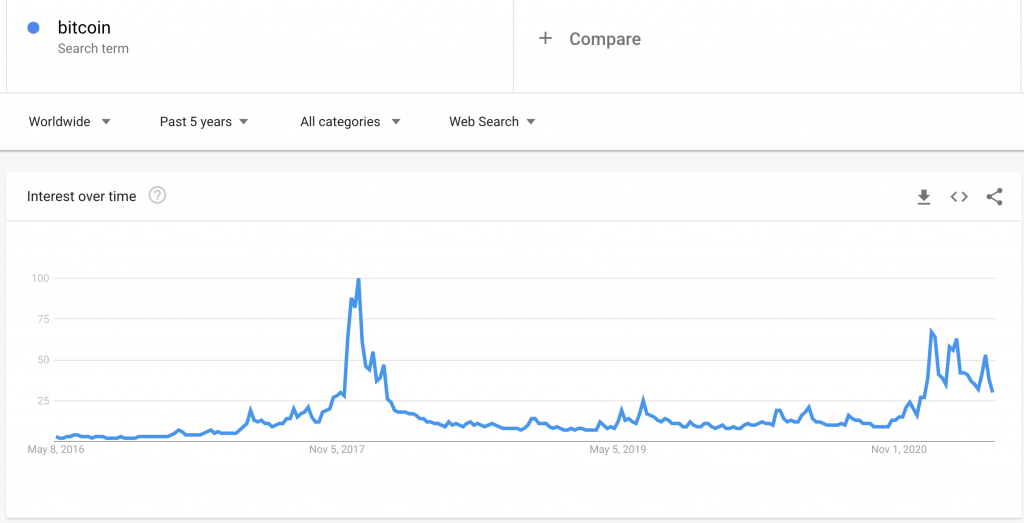 Buying demand seems to fade from a technical angle as well. Bitcoin is representative for most cryptocurrencies and momentum started weakening during the past few months. There was a divergence between the most recent price high and strength, which indicates fading buying demand. Adding investor behavior to the technical picture signals some form of a topping process. Most likely, at least a local high is forming at the time of this writeup plus-minus three weeks. This could even lead to a durable top unless momentum and sentiment recover. A recovery into late summer is blueprinted in black on the chart below. Both scenarios are likely given today’s evidence. Some cryptocurrencies are probably topping within the next few weeks, whereas others are topping later this year.

Bitcoin looks like a bubble, smells like a bubble, and sounds like a bubble. That’s based on fundamental, behavioral, and technical evidence. The alleged benefits of cryptocurrencies are mostly selling stories. Their sole economic purpose is speculation that a price bubble keeps on inflating. There is nothing wrong with investing in bubbles for early adopters. However, being late to the party is often a disaster for investors. Fundamentals behind cryptocurrencies leave little room for doubt that they are a bubble. Evidence reveals that non-asset-backed cryptocurrencies are likely in their terminal stage of a bubble unless interest picks up again. The bottom line is that the crypto bubble is probably bursting sooner rather than later. 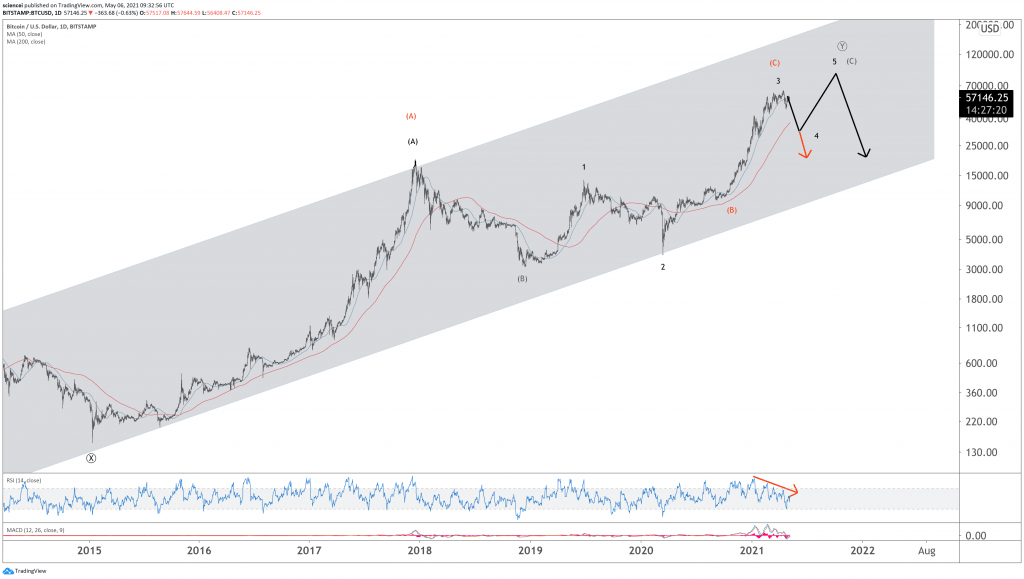